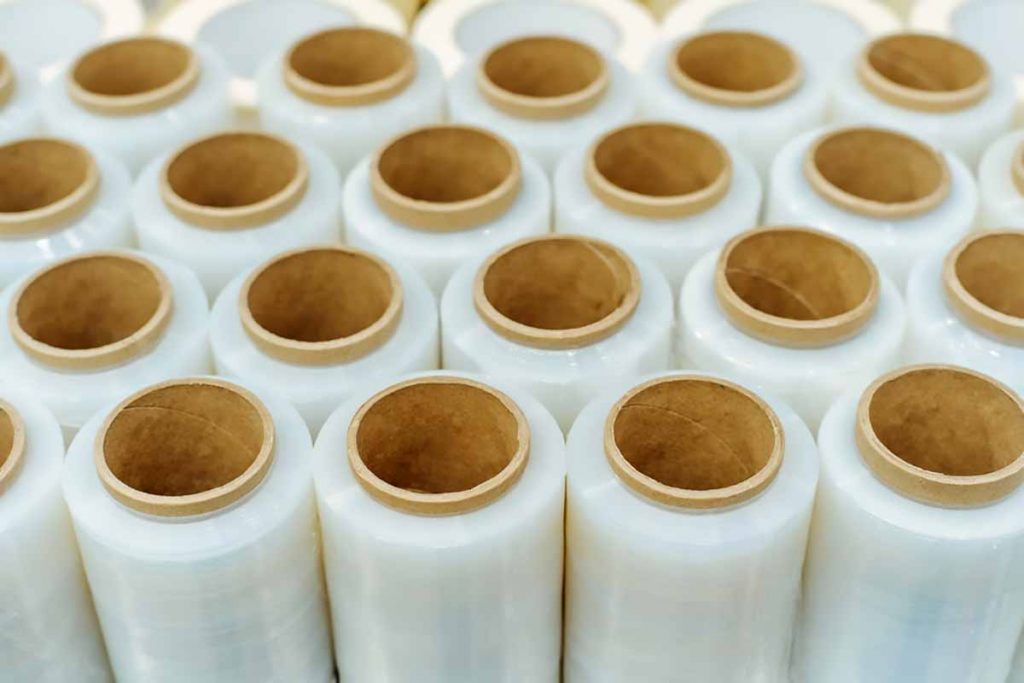 With the acquisition, Revolution will work toward incorporating its post-consumer resin in stretch films. | Dmitry Markov152 / Shutterstock

A group of plastics recycling and product manufacturing companies continues to grow, this week adding a stretch film producer.

Little Rock, Ark.-headquartered Revolution on Aug. 30 announced its acquisition of Five Point Films, a Shelbyville, Tenn. manufacturer of stretch films. The terms of the deal were not disclosed.

Revolution operates recycling facilities in California and Arkansas that process primarily films from agricultural and other sources into PCR. Some of the PE resin is used by manufacturers under Revolution ownership to produce a number of products, including films sold under various brands. All told, Revolution recycles about 150 million pounds of plastic a year.

With the acquisition, Revolution will work toward incorporating its post-consumer resin in stretch films. The release noted that the stretch film market “has long been in need of more sustainable solutions.”

“We look forward to collaborating with and learning from the Five Points team in the coming months, working together to continue Five Points’ track record of producing quality products, while also bringing new innovations and sustainable solutions to the stretch film market, including the use of post-consumer material in stretch film products,” Sean Whiteley, Revolution’s CEO, stated in the release.

Revolution has grown fast before both and since a majority of its ownership interest was purchased by New York-based privacy equity firm Arsenal in mid-2019. Late in 2019, Revolution acquired Kilgore, Texas-based Pak-Sher, which makes bags, foodservice film and other products.

In 2020, it announced a $20 million investment to expand its film production capabilities in Stuttgart, Ark., which is near Little Rock. And Revolution inked a deal to supply PCR to NOVA Chemicals.