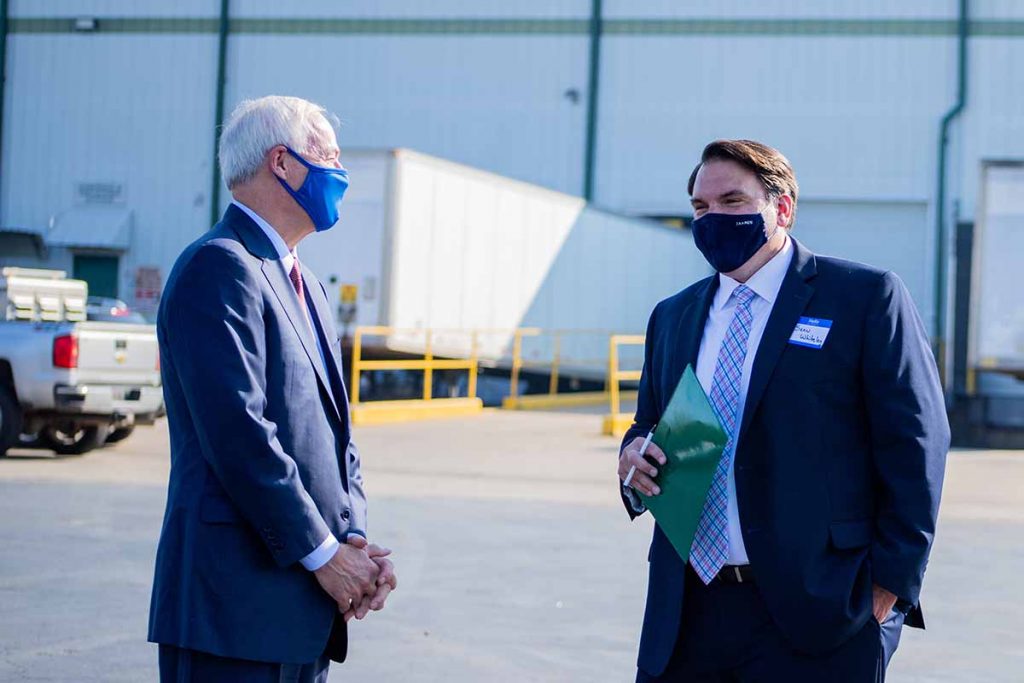 Revolution, a polyethylene reclaimer and recycled-plastic products manufacturer, is investing in its Arkansas site to boost its ability to produce recycled-content films.

The Little Rock, Ark.-headquartered company is laying out $20 million to expand its Stuttgart, Ark. production facility.

The investment will include installation of two additional blown-film lines capable of recycling post-consumer PE into 40 million pounds of film per year, according to a press release from the Arkansas Economic Development Commission.

With recycling facilities in Stuttgart and Salinas, Calif., Revolution’s recovered feedstock consists primarily of agricultural films. It collects and recycles 200 million pounds of plastic per year.

The new film lines in Arkansas will be capable of producing construction film and sheeting, agricultural film, silo and dairy bags and geomembrane film.

“This added capacity is specifically designed to manufacture film that incorporates high levels of post-consumer recycled plastic, a cornerstone of Revolution’s unique manufacturing model,” according to the release.

The project will add 36,000 square feet to the 100,000-square-foot building in Stuttgart. Revolution estimates it will create about 60 new jobs over the next two years. Another 60 jobs would bring total employment at that facility to over 350.

In the press release, Revolution CEO Sean Whiteley noted that “based on increased business demand, strong customer relationships, and our strategic growth plan, the time is right to move forward with this major expansion.”

The Stuttgart expansion was announced at an Oct. 7 event at the Stuttgart facility. The event drew Arkansas Gov. Asa Hutchinson, among other public officials, according to the Northwest Arkansas Democrat Gazette. The announcement also drew kudos from U.S. Rep. French Hill, R-Little Rock.