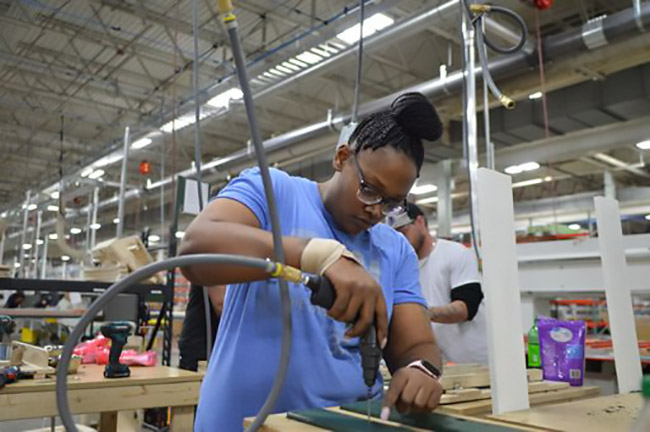 The Syracuse, Ind.-headquartered company will spend $61.6 million to expand its manufacturing and distribution center in Roxboro, N.C., according to a press release from the governor’s office.

In fall 2018, Poly-Wood first announced it would build the Roxboro plant, which takes in HDPE and mixed-plastic bales and produces outdoor furniture, as well as regrind for sale to other manufacturers.

The North Carolina project is the second major expansion for Poly-Wood in less than a year. In December, the company announced it would invest nearly $43 million expanding capacity at its Indiana campus.

According to a press release from Person County Economic Development, the Roxboro project will add a 500,000-square-foot facility adjacent to the current building, which is 450,000 square feet. The project will also add 300 jobs over five years.

The company will qualify for up to $3 million in payments from the state, under a Job Development Investment Grant, according to the governor’s press release. The money depends on the company achieving its job creation and investment targets, the release notes. 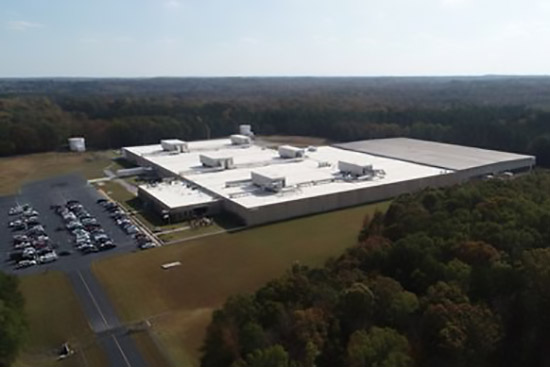