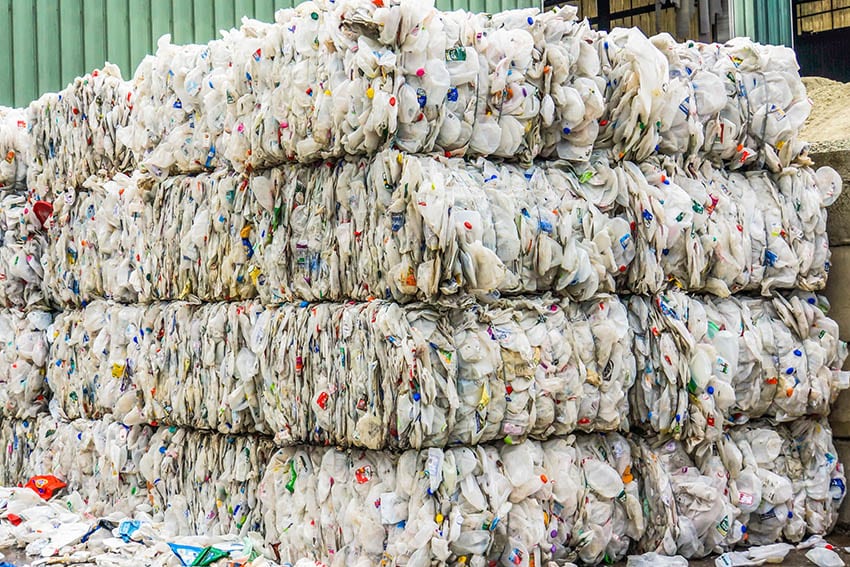 Polywood, a manufacturer of outdoor furniture made from recycled HDPE, will invest nearly $43 million to increase its Syracuse, Ind. production capacity.

The company on Nov. 19 announced it will build a 369,000-square-foot manufacturing plant at its existing Syracuse, Ind. campus. The new facility will include a plastics recycling line and 30 extrusion lines, the company stated.

Polywood uses HDPE, primarily milk jugs and detergent bottles, to produce various types of outdoor furniture. Its products are sold at major retailers around the country.

The Indiana facility currently recycles the equivalent of 400,000 milk jugs per day, according to the release.

The company will invest $42.8 million over the next five years to build the new facility and outfit it with equipment. The project has been offered up to $2.5 million in tax credits from the Indiana Economic Development Corporation, depending on how many jobs are created.

Polywood in 2018 completed a separate expansion into North Carolina, where it built a $35 million processing plant consuming up to 40 million pounds per year of post-consumer HDPE.