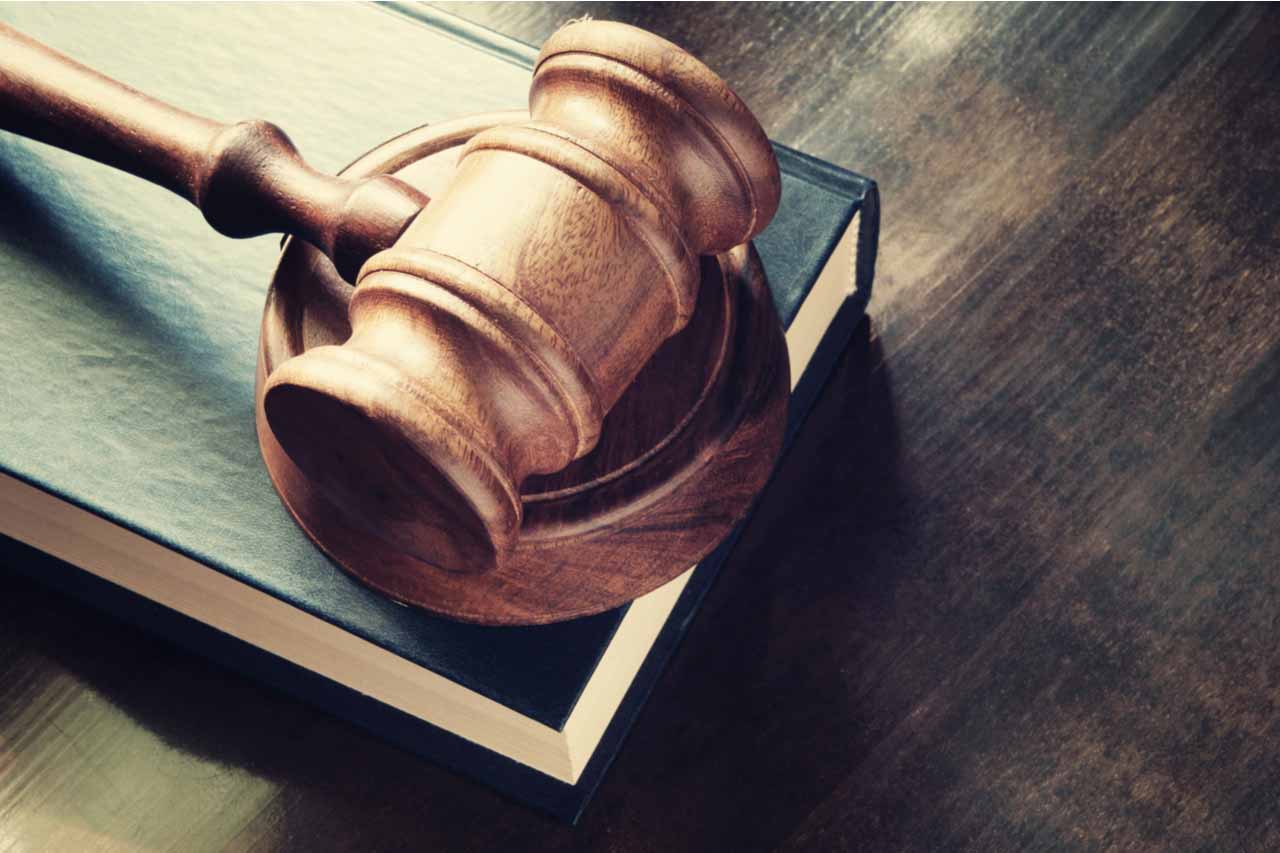 Court records show that the new owners of Pinnpack plan to invest millions in the company. | Valery Evlakhov / Shutterstock

After filing for Chapter 11 bankruptcy in March, CarbonLite had its RPET production plants in Riverside, Calif.; Dallas; and Reading, Pa. sold to The Sterling Group, Indorama Ventures and DAK Americas, respectively. Pinnpack went on the auction block on June 16, and a judge approved PCH’s $9.6 million bid – the only bid received – on June 22.

In a declaration submitted to the U.S. Bankruptcy Court for the District of Delaware, CarbonLite’s chief restructuring officer, Brian Weiss, told the judge that the sale to PCH was the only way to prevent the closure of Pinnpack, which lacked the cash to continue operating.

“Absent immediate consummation of a Sale Transaction, PinnPack would be forced to terminate its 190 employees and liquidate its assets,” Weiss wrote.

Plans to invest in Pinnpack

PCH plans to invest millions in the company, court records show. The managing owner of PCH is Ira Maroofian, who has been president of Pinnpack Packaging LLC since June 2016 and is a member of the board of directors for CarbonLite Holdings LLC.

In a declaration submitted to court, Maroofian noted that multiple investments have been lined up to support Pinnpack.

He said Iraj Barkohanai and family trusts controlled by Barkohanai will make an initial investment of $12 million in Pinnpack. In his filing, Weiss said Barkohanai owns 90% of PCH.

Additionally, the California Department of Resources Recycling and Recovery (CalRecycle) has an agreement, subject to final state approval, to loan Pinnpack up to $3.25 million, Maroofian’s documents show. CalRecycle has already provided Pinnpack $3 million in low-interest loans through the Recycling Market Development Zone program to expand in recent years, and CalRecycle claims it is still owed over $2.6 million on those loans. The tentative deal to lend more money includes a settlement between the parties over the outstanding debt.