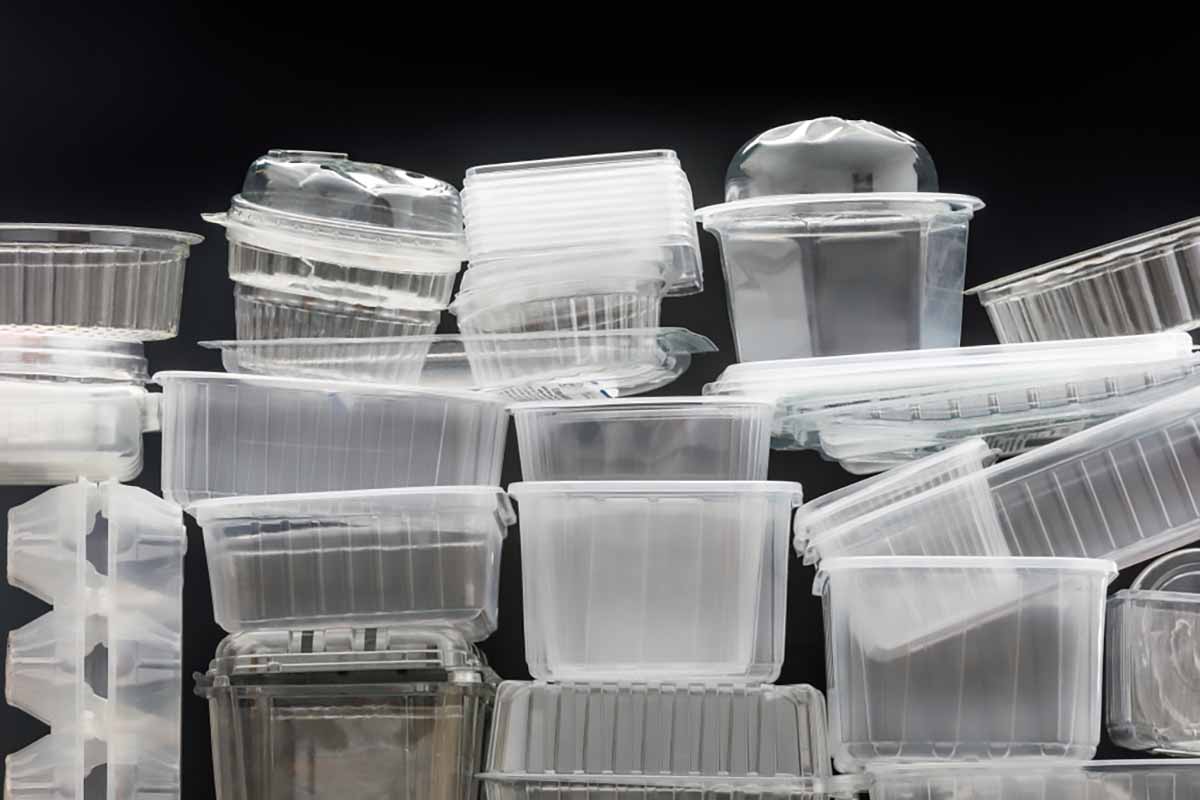 An auction will be held today to sell PinnPack, a thermoform packaging manufacturer owned by bankrupt company CarbonLite. Meanwhile, acquisitions of the company’s three PET recycling plants have been finalized.

CarbonLite Industries was a fast-growing PET reclaimer before it filed for Chapter 11 bankruptcy in March. Its three PET recycling plants were sold at auction.

A court document filed June 14 notes that Oxnard, Calif.-based PinnPack, which uses RPET to produce recycled-content thermoformed packaging, will be auctioned today (June 16). The auction was scheduled for 11 a.m. Eastern time. A court hearing to approve a sale is scheduled for June 22.

Meanwhile, three corporations have finalized their acquisitions of PET recycling plants that were owned by CarbonLite.

Dallas, Texas: Indorama Ventures, the largest PET producer in the world, disclosed on June 14 that it completed its purchase of CarbonLite’s Dallas facility effective June 11. The purchase price was about $68.2 million, including net working capital. Indorama had submitted a high bid of $63.9 million for that plant.

Reading, Pa.: DAK Americas, a subsidiary of petrochemicals company Alpek, on June 7 announced that it acquired CarbonLite’s Reading, Pa. facility for $96 million on a debt-free basis. After buying the newly brand-new facility, the company’s RPET production capacity is now 394,000 tons per year.

“Alpek was strongly interested in CarbonLITE’s Reading site as it is outfitted entirely with brand-new equipment, including state-of-the-art curbside bottle handling, wash lines, and a solid state polymerizer (“SSP”) that enables production of food-grade pellet which is needed for bottle-to-bottle recycling,” according to a press release. “The site has a bottle-to-flake and flake-to-pellet input capacity of 115,000 tons and 49,000 tons, respectively, making it the largest integrated rPET facility in the Americas. The site is expected to conclude commissioning and begin production ramp-up in 3Q21.”

After acquiring the Riverside facility, The Sterling Group announced a reorganization of the businesses: The company carved out Evergreen, which was a recycling division of Greenbridge, and merged it with the Riverside assets to form a new PET recycling company under the Evergreen name.