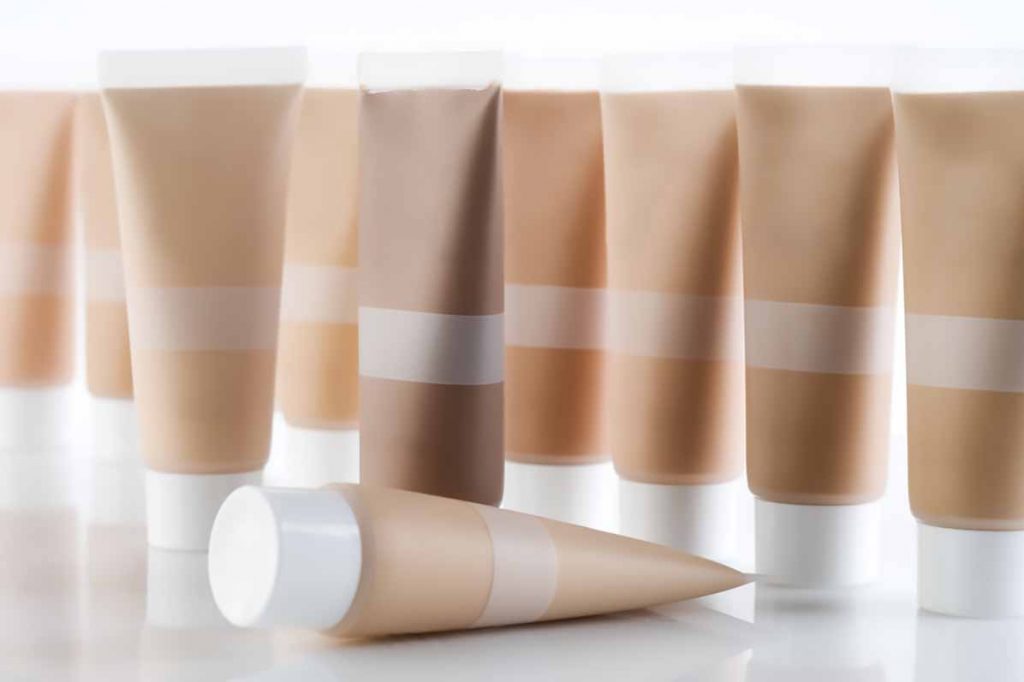 A cosmetic tube technology was approved by APR for its compatibility with recycling processes. | nikitabuida / Shutterstock

HDPE tubes, PET aerosol containers and PP thermoforms were among the packaging innovations that received recyclability recognition from the Association of Plastic Recyclers recently.

Plastics Recycling Update’s most recent roundup of critical guidance letters was published in mid-February. The following are details on some innovations that received letters since then:

APR on Feb. 26 awarded a letter to Tupack Verpackungen, a German tube packaging producer, for the company’s HDPE blend tubes. The letter covers HDPE tubes both with and without 5% or less EVOH as a barrier layer.

During a Feb. 19 APR webinar, Matthias Wilhelm from Tupack said the packaging is predominantly sold into the cosmetics market. To achieve APR recognition, Tupack had PTI-Europe test two different versions: a PE mono tube and a PE co-extruded tube. Both of them include a blend of HDPE and LLDPE, but the co-extruded tube also includes EVOH sandwiched between layers of HDPE and LLDPE. A maleated polyolefin is used as a tie layer.

The caps, which were also tested, are HDPE.

PTI confirmed the samples met all of the APR testing requirements.

Tupack has two production plants in Austria, and 99% of the family-owned company’s products are exported around the world.

Bag-in-bottle aerosol container without base cup

On March 5, APR awarded a letter to P&G for the company’s 100% plastic base-cup-free, bag-in-bottle aerosol container.

During a March 5 webinar, Scott Smith, research fellow at P&G, explained that the company has developed two recyclable all-plastic aerosol containers to replace metal ones. The most recent one to undergo recyclability testing is a bag-in-bottle design, where the product is inside a bag in a bottle. A propellant, which is located between the bag and the bottle, collapses the bag and ejects the product when the valve is opened. The other more-common design is a dip-stick aerosol, where the propellant and product are mixed together in the bottle and the product is ejected up the dipstick when the valve opens.

“P&G is very excited to be able to work with the APR to bring this new innovation to the aerosol marketplace,” Smith said. “We’re very excited to bring a completely recyclable aerosols container through to the PET recycling industry.”

In December, P&G received an APR critical guidance letter for the dip-tube and bag-in-bottle aerosols with base cups. The base cups are sometimes needed to ensure the bottle doesn’t crack during six-foot drop tests.

The latest letter was the same bag-in-bottle package without the base cup. The dip-tube version without a base cup received an APR letter in December 2019.

APR on March 22 awarded a letter to GSK confirming tube packaging used by the pharmaceutical company can be recycled in the color HDPE stream. The HDPE tubes, which are provided by global tube packaging producer EPL (previously known as Essel Propack Limited) use the Platina 2515 resin formulation with an EVOH barrier layer that makes up 5% or less of the package.

APR has already recognized EPL’s Platina formulation as compatible with HDPE color recycling processes. During a March 19 APR webinar, Clio Boura of GSK said her company wanted to certify the recyclability of the material as used in GSK’s tube packaging.

The tubes that were tested contained the Platina 2515 laminate with 5% or less EVOH. They were decorated with direct flexographic UV-cured ink and had low-melt-flow-HDPE tube shoulders. Caps were not included.

“Overall, it was a good performance on the tubes and that gave us the confidence that we’re on the right path with the solutions we want to bring out on the market,” she said.

Additionally, GSK had the tubes tested for sortability, to ensure they could be properly separated from the stream of recyclables at a materials recovery facility (MRF). As expected, they found the smaller tubes would fall through screens to become residue at MRFs, but the larger tubes would be properly sorted, Boura’s webinar presentation showed.

APR on March 31 issued a letter to Silgan’s plastic food container division for its PP thermoformed tray with up to 8% EVOH barrier layer.

During a March 26 webinar, Jim Lucken, vice president of engineering sustainability at Silgan’s plastic food container division, said the package is meant for shelf-stable retort-packaged food, including soups, pasta/rice dishes, baby food and pet food. The EVOH is important to protect against oxidation in the food.

Silgan tested thermoforms with 5% and 8% EVOH. The 5% EVOH tray represents most of the packaging for human food, which is less prone to oxidation than pet food, he said.

Mostly PP, the trays include a layer of EVOH, tie layers and layers of production scrap regrind. The regrind layers contain an additive to compatibilize the PP regrind and the EVOH, Lucken said. He noted that Silgan hasn’t been able to find post-consumer PP that meets the FDA condition of use A, which is needed for use in this packaging.