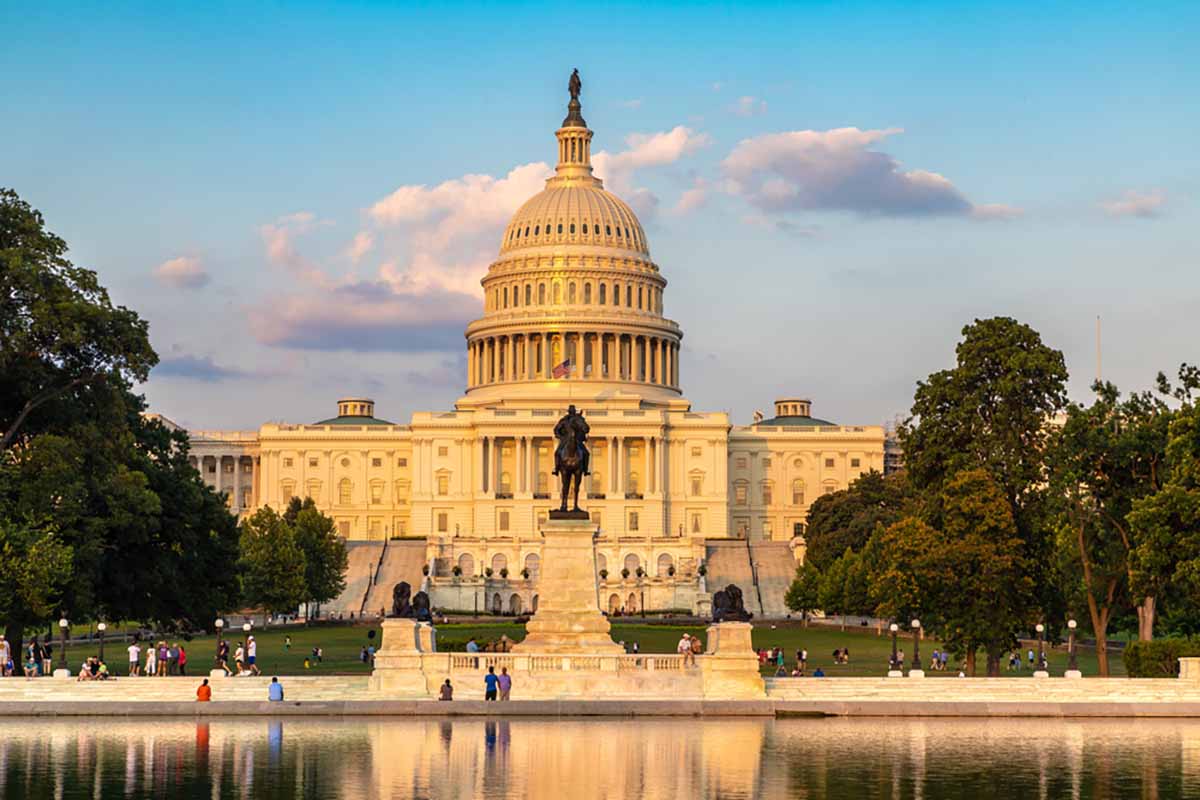 Hear more on the Virtual Stage

The upcoming Plastics Recycling Conference includes a session called Putting Policy Pushes in Context. Featuring Kate Bailey of Eco-Cycle and Craig Cookson of the American Chemistry Council, we’ll explore what mandated and voluntary efforts make sense for the sector. The session is set for 10 a.m. Eastern on Thursday, April 8. Register for the virtual event today.

A version of this story appeared in Resource Recycling on March 23.