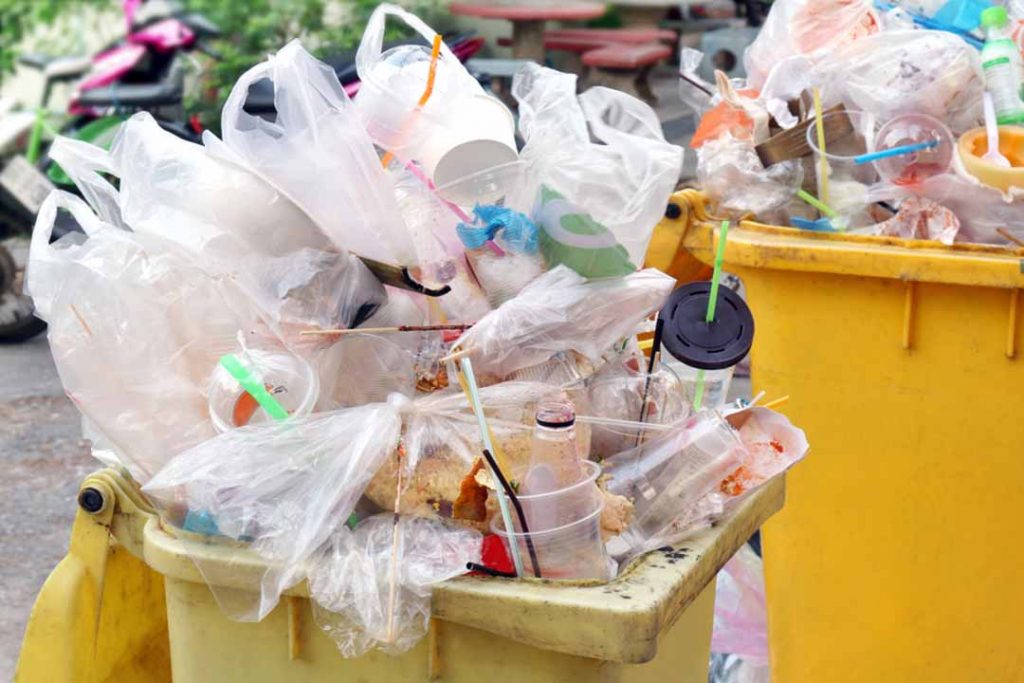 In a statement to Resource Recycling, Udall said the blueprint for state action was developed in response to “the growing support and interest in this legislation from across the country.” He also framed it as a complement to the national act, not a shift away from pushing for national legislation.

The American Chemistry Council (ACC), which represents plastic resin makers and other plastics stakeholders, has voiced concern with some of the national act’s components. A plastics leader at the organization discussed the recent call for state-level action in an interview with Resource Recycling.