Details on a sweeping US recycling bill 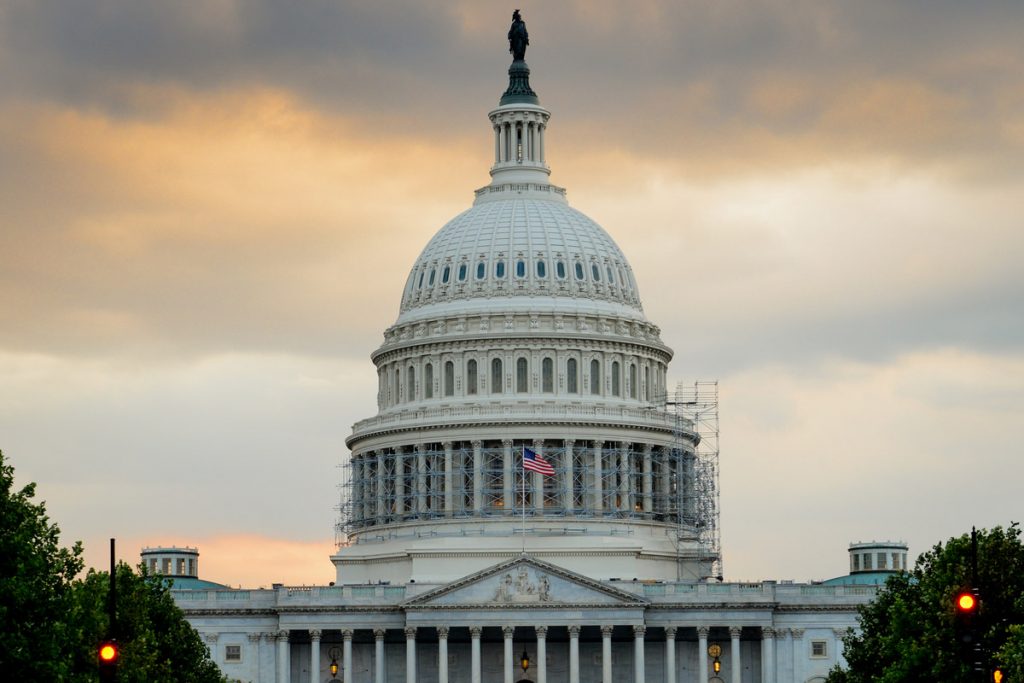 Two Congressmen today introduced a comprehensive waste management and recycling support bill. This week, they shared details about the legislation and expressed optimism that it will garner bipartisan support.

“Today, producers have zero responsibility for their product waste,” Udall said during a Monday press event. “They have no incentive to reduce wasteful production and no incentive to create recyclable and sustainable products.”