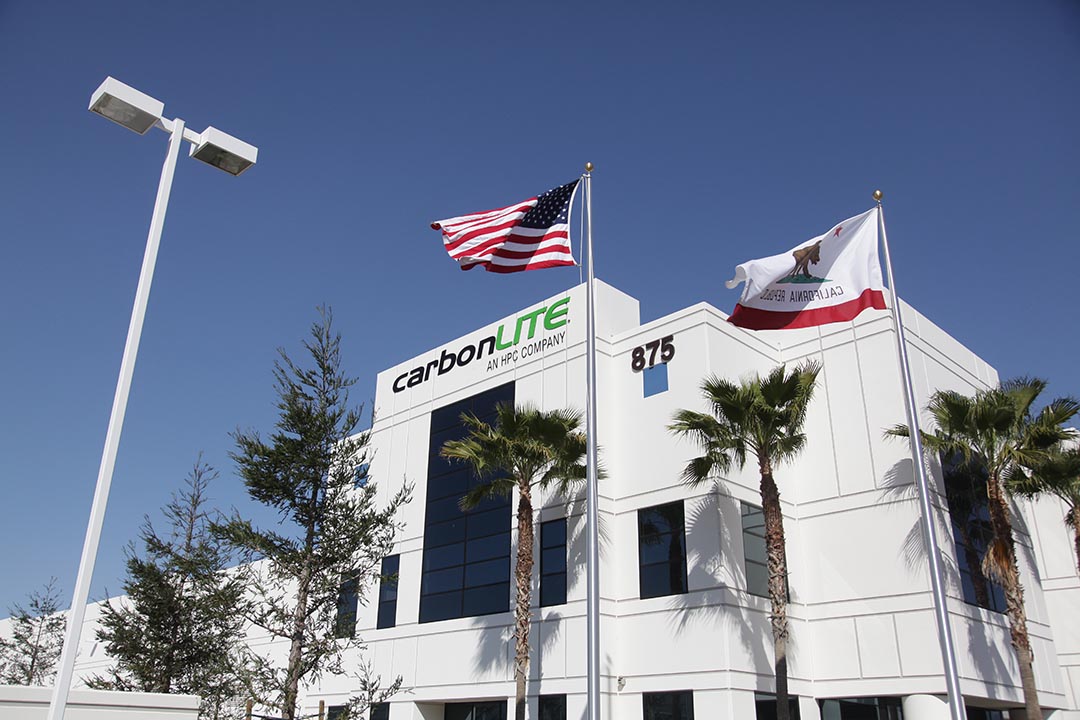 PET recycling firm CarbonLite and a subsidiary this week filed for bankruptcy, indicating the company plans to reorganize and continue operating. A company leader said market strife and COVID-19 impacts led to the decision.

Los Angeles-based CarbonLite on March 8 filed for Chapter 11 bankruptcy protection in the U.S. Bankruptcy Court for the District of Delaware. The filing covers all of CarbonLite’s operations, which include facilities in California, Texas and Pennsylvania. It also covers PinnPACK Packaging, a subsidiary that produces thermoforms. Overall, 11 CarbonLite-affiliated entities filed for bankruptcy.

CarbonLite operates recycling facilities that bring in PET bales from deposit and curbside sources. The company processes the PET and sells RPET pellets to major bottling firms, including Nestlé Waters North America and Niagara Bottling, both of which are listed in the bankruptcy petition as creditors with claims in the many millions of dollars (a list of the top 10 claims is below).

CarbonLite has grown significantly in recent years, opening the Pennsylvania facility in early 2020 and planning a fourth plant in Florida.

The company declined an interview request from Plastics Recycling Update.

In a news release, CarbonLite attributed the bankruptcy to “pressures directly related to the coronavirus pandemic.”

“This included temporary production slow-downs caused by employee illness, the low price of virgin plastic relative to rPET, and a nine-month delay in the grand opening of the company’s new Pennsylvania facility caused by travel restrictions that held up equipment commissioning by European manufacturers,” the company stated.

The company last year talked about some of the pandemic pressures in an interview with Plastics Recycling Update, describing substantial cost increases.

The statement added that production at CarbonLite facilities “will continue as usual without interruption, as will payment of all employees.” The company does not plan to lay off workers, and the statement guaranteed there will be “no stoppage of supply” to CarbonLite customers during the reorganization.

In the news release, CarbonLite indicated it plans to renegotiate contracts with its customers as part of the bankruptcy.

“We’ve chosen to take this necessary step during a time of unprecedented challenge and expect to emerge from reorganization even more strongly positioned for the future,” said Leon Farahnik, CEO of CarbonLite, in the release. “Our customers, all of whom have steadily increased their commitments to the use of recycled plastic in their products, have expressed confidence in this process and our carefully considered decision.”

The company anticipates that sufficient funds will be available to pay its unsecured creditors after the reorganization, according to the bankruptcy petition. The list of creditors includes numerous companies involved in the plastics recycling sector.

Another 30 creditors have claims for smaller amounts of money.