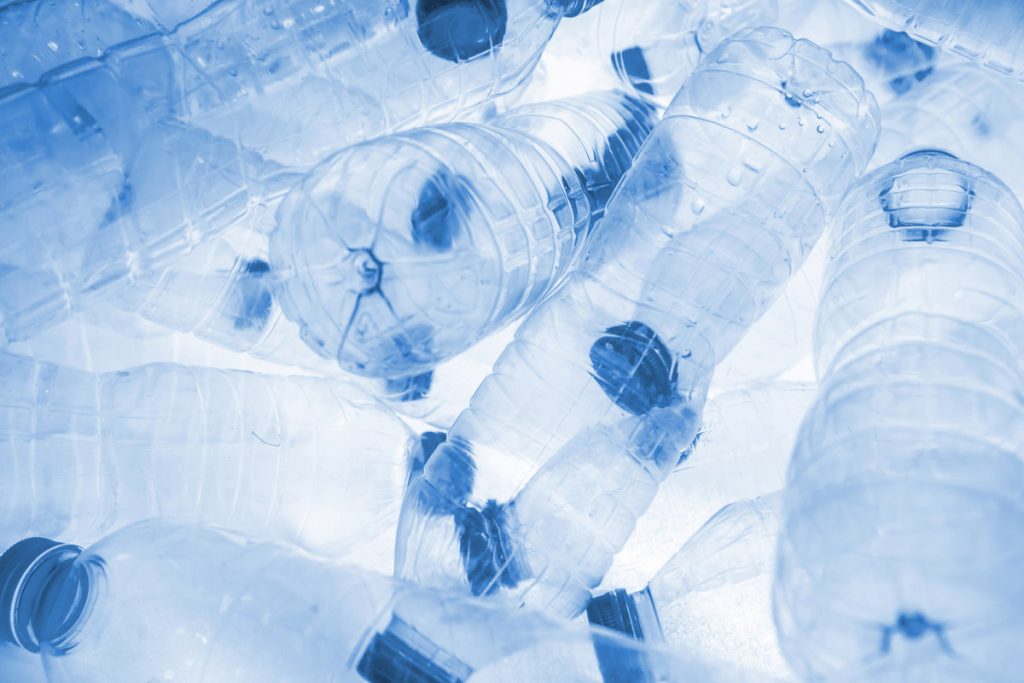 A PET bottle reclaimer will construct an $80 million plant in Florida. The project is in its early stages.

CarbonLite Recycling is planning to open a PET recycling operation near Orlando, Fla. by the end of next year, giving the company four processing sites across the U.S.

Plastics News first reported on the facility’s development, which comes as CarbonLite is starting up its third facility in Pennsylvania.

In an interview with Plastics Recycling Update, CarbonLite CEO Leon Farahnik said the company chose Florida because the reclaimer sees strong demand from its customers in that area. CarbonLite supplies major bottling operations including Nestle Waters North America and Niagara Bottling. Niagara this month announced it is planning a bottling plant in Florence, S.C.

Farahnik noted the Florida project will be similar to the company’s previous plants. It will cost between $70 million and $80 million to build and will process up to 80 million pounds of PET per year, he said. To produce that much RPET, the facility will source 100 million or more pounds of post-consumer PET from the surrounding region.

Sourcing for the Florida facility could be a different story than in other regions where CarbonLite operates because the Southeast U.S. is already home to numerous plastics processing facilities.

“There might be more demand in [Florida] for bales,” Farahnik said. Even if it becomes challenging to source from directly around the facility, the company could source bales from elsewhere. CarbonLite’s Dallas operation, for example, trucks in some bales from outside the region.

“Our hope is that by the end of 2021, there is at least some improvement in the collection rates of the PET bottles,” Farahnik said.

There are also differences in bale quality by region. California, as a state with a container redemption program, produces cleaner PET bales than states without a deposit (Florida does not have a deposit program).

“We have to put more sorters in, more wash capacity to clean it as much as we can,” Farahnik said.

CarbonLite’s expansion comes as more and more major brand owners are making commitments to include larger volumes of recycled plastic in their packaging, and Farahnik said that reality has played into his company’s strategy.

“Everybody wants to have certain post-consumer content in their bottles, and everyone’s under tremendous pressure with plastics,” he said.

The exact location for the Florida facility has not yet been selected, Farahnik said, and the company has not released equipment details.