Basel changes may cause material pileup in UK 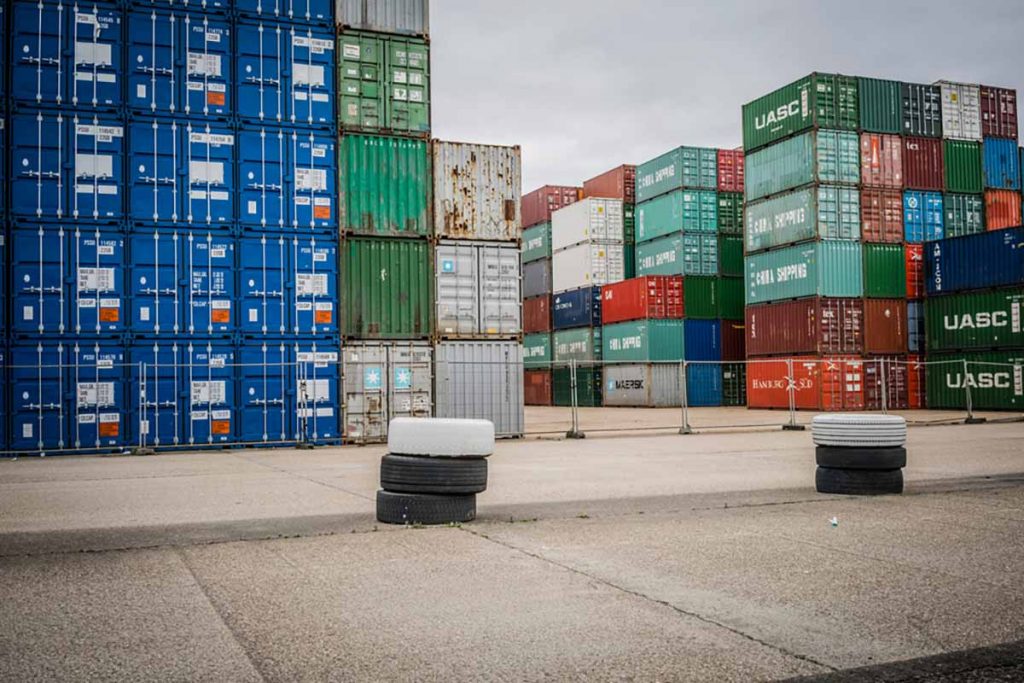 U.K. regulators will relax restrictions on scrap plastic storage, in response to what they’re calling “disruption” caused by changes to the Basel Convention.

The U.K. Environment Agency on Jan. 18 published guidance for facilities that handle scrap plastic, announcing that it will allow them to temporarily store more material than is typically allowed.

“Normally, you must comply with the waste storage limits in your environmental permit,” the agency wrote. “You can temporarily exceed the limits for storing waste plastic if you cannot remove it from your site because of disruption caused by changes to the Basel Convention,” provided the site meets certain criteria.

The agency plans to review the situation and either withdraw or extend the guidance on April 21.

The Basel Convention, an international waste treaty, was amended in 2019 to add regulations on how certain types of scrap plastic are traded. Under the new rules, exporters of mixed plastic, for example, must receive consent from the importing country before shipping material to any of the 188 nations that are part of the convention.

The rules took effect Jan. 1, 2021, and scrap plastic traders are already describing a chaotic situation for shipments around the world.

The European Union this month enacted a ban on member countries exporting scrap plastic to nations that are not part of the Organisation for Economic Co-operation and Development (OECD). That means exports from the EU to the historically largest scrap plastic importers – many countries in South and Southeast Asia, for example – are officially banned as of this month. Shipments between EU nations or to OECD member countries will be subject to the new Basel requirements.

Whether the U.K. follows suit with a similar export ban remains to be seen. The export ban coincided with the U.K.’s official exit from the EU this month. Last week, the Basel Action Network (BAN), a U.S.-based advocacy group, released information claiming that the U.K. would not follow the EU’s lead.

The day after BAN’s press release, a member of the U.K. Parliament wrote to the secretary of the U.K.’s Department for Environment, Food and Rural Affairs asking why “the Government has opted not to adopt EU regulations banning the export of plastic waste to non-OECD countries.”

In response, a member of Parliament with an official role at the Environment Department countered that the U.K. will, in fact, enact policies that are more stringent than the EU export ban. According to that response, the EU export ban covers just one category of material: highly mixed loads of scrap plastic. The U.K. Environment Department, on the other hand, “will consult on going beyond the Basel Convention requirements, and the approach adopted by the EU, and work is underway to make this happen,” according to the response.

The exchange was first reported by LetsRecycle.com.