US and Canada approve pact as Basel restrictions near 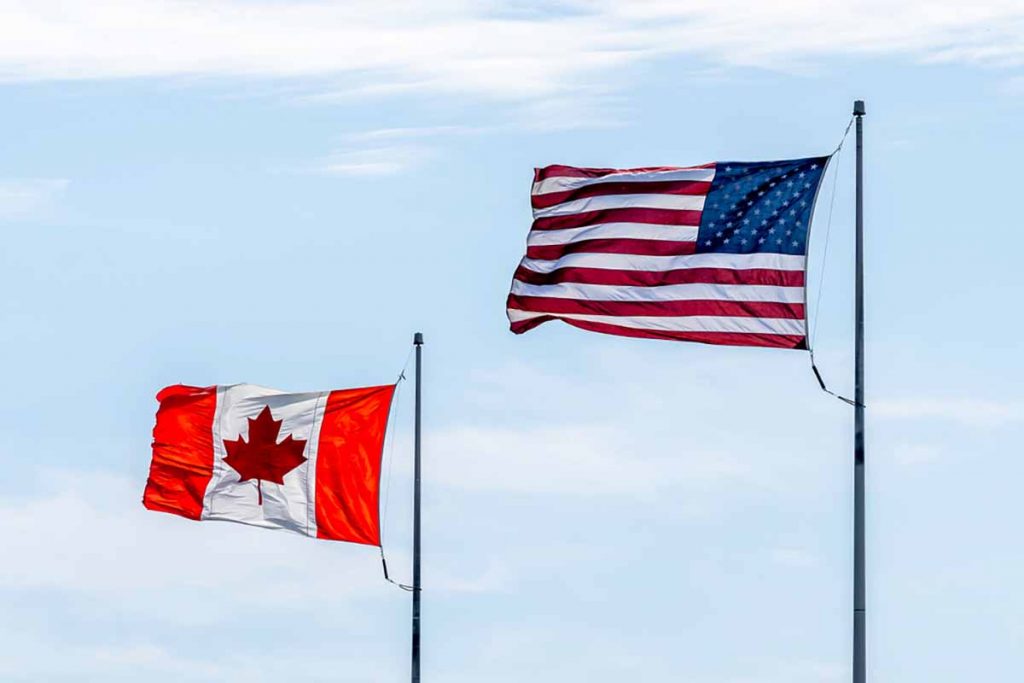 Canada is a major buyer of U.S. scrap plastic, underscoring the significance of the recent agreement. | JHVEPhoto/Shutterstock

New trade restrictions will make it more difficult to ship scrap plastic from the U.S. to most countries next year. But exports to Canada are unlikely to be affected by the policy.

Countries around the globe are expected to start implementing new scrap plastic import regulations in 2021, in line with the Basel Convention amendment that was approved last year.

Because the U.S. is not a party to the Basel Convention and most of its export markets are, it’s unclear how exactly it will impact U.S. exports, but is likely to slow the flow of plastic out of the country. That’s on top of already-declining export volumes due to fluctuating overseas markets.

But during a Nov. 19 meeting of industry stakeholders, Adina Renee Adler, vice president of advocacy for the Institute of Scrap Recycling Industries (ISRI), explained that the largest U.S. export market will allow trade as usual.

“We are just learning this week that the United States and Canada have successfully negotiated an arrangement that will preserve the status quo of trade” in all non-hazardous plastics, she said, during the Nov. 19 MRF Summit hosted by ISRI and the Solid Waste Association of America (SWANA).

That means mixed-plastic bales will be allowed to move between the countries, for example, whereas those bales will be tightly controlled for export to other countries.

Canada is a major buyer of U.S. scrap plastic, underscoring the significance of the recent agreement. The country was the largest importer of U.S. material during the third quarter of 2020, bringing in 88 million pounds. 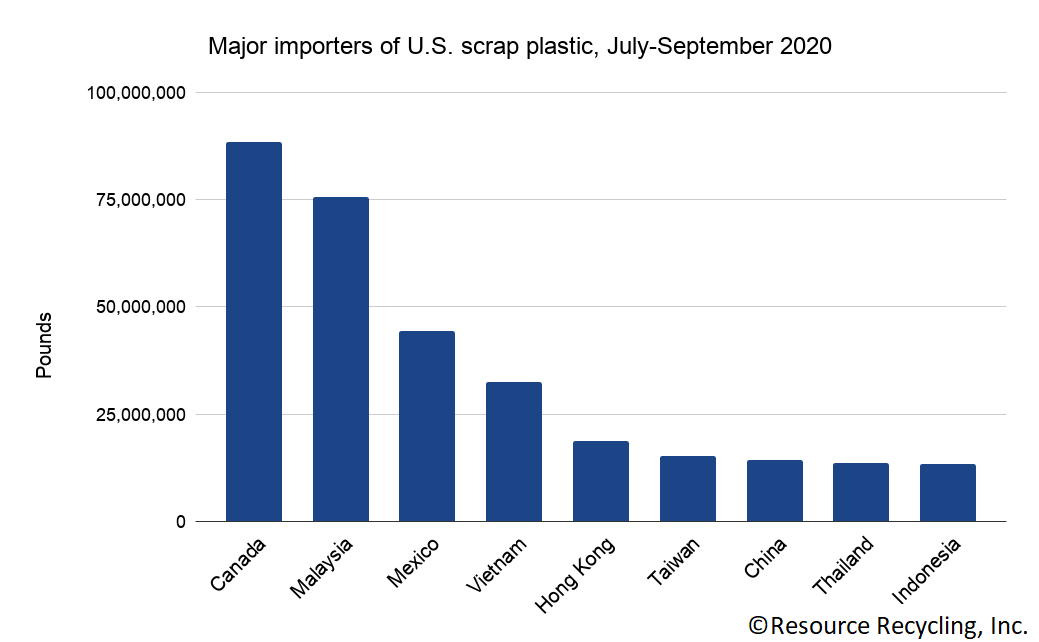