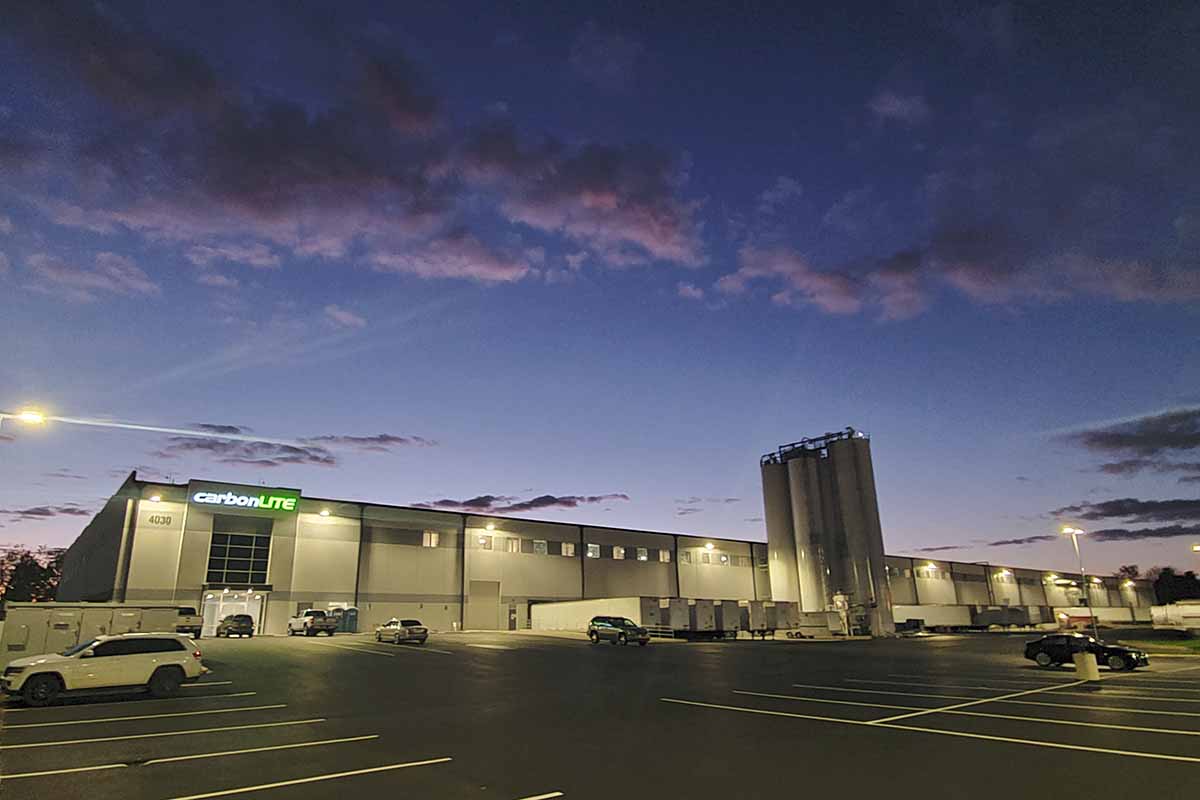 A major PET reclaimer has entered the polyolefins recycling business. The company also recently began production at a large facility in Pennsylvania.

CarbonLite announced it is now recycling the PE and PP bottle caps and labels into pellets, rather than selling the recovered materials to outside reclaimers. According to an Oct. 13 press release, the PE-PP blend pellets will be sold under the “CaPOLabel” brand.

With the new offering, CarbonLite is targeting the injection-molding market.

“Unlike other post-consumer materials that trade at premium prices over virgin alternatives, CaPOLabel will always be priced below virgin material,” Jason Farahnik, CarbonLite’s director of strategy and development, stated in a press release.

CarbonLite has three PET recycling facilities: the original, in Riverside, Calif.; a second plant in Dallas and the most recent one, in Reading, Pa.

In an Oct. 20 press release, CarbonLite reported the Pennsylvania plant has started production.

It is the largest of CarbonLite’s plants, and it uses robotic sorters integrated with optical sorter sensors.

“Even with the pandemic and this spring’s constraints on recycling and industrial supply chains, we pushed forward so that we can help our customers expeditiously fulfill their growing commitments to recycled-plastic use,” CarbonLite CEO Leon Farahnik stated in the release.

CarbonLite is planning to open a fourth PET recycling plant near Orlando, Fla.