How a partnership created a ring carrier recycling program 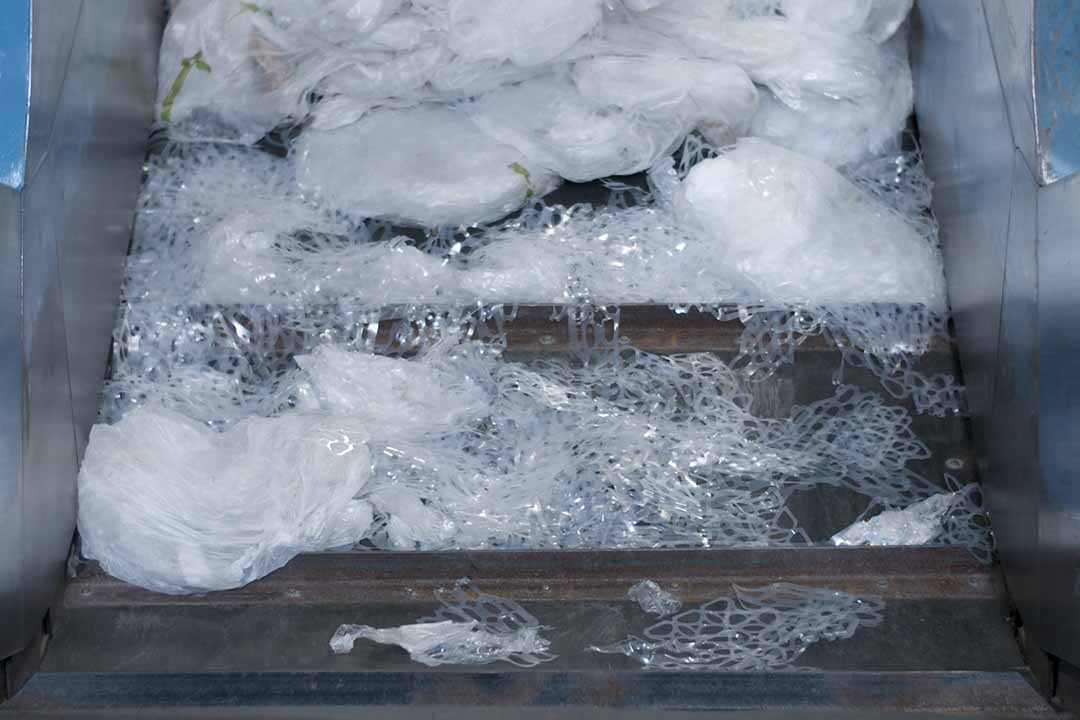 The two companies recently announced they launched a ring carrier recycling program, though which consumers will be able to return used LDPE six-pack ring carriers to participating stores or mail them straight to Avangard Innovative. Avangard will recycle the plastic and sell PCR to Hi-Cone for use in 50%-recycled-content carriers.

“This is really a reflection of what the market is pulling for,” said Shawn Welch, vice president of Hi-Cone Worldwide, which is headquartered in Itasca, Ill.

Based in Houston, Avangard is a PE film reclaimer and commercial waste optimization company. It has built and is scaling up a new plant in Waller, Texas, which is outside of Houston, and it plans to develop additional facilities in Mexico and Nevada. The Waller plant is at 50% capacity, and company officials are currently rolling out the next two processing lines.

Earlier this year, the company signed a deal to supply PCR to Dow, which will blend the pellets with virgin plastic for sale into film and other markets.

In January, Avangard first announced that its wholly owned recycled-resin-producing subsidiary, Natura PCR, will supply recycled pellets to Hi-Cone. The PCR will be used to make RingCycles brand ring carriers, which have 50% recycled content.

The latest initiative includes a new collection effort. Stores that currently collect used PE film and supply it to Avangard will begin informing consumers that they can also drop their used LDPE drink carriers in the film collection boxes. Additionally, Hi-Cone is funding a postage-paid mail-back program through which consumers can ship rings directly to Avangard’s Waller processing facility, according to a press release.

Key ingredient in the recipe

Rick Perez, CEO of Avangard Innovative, said his company wants the LDPE ring carriers, which are important ingredients in the company’s “recipe” to make high-quality PCR.

According to Hi-Cone, for over 20 years, all ring carriers sold in the U.S. are required to be degradable when exposed to UV light. The federal requirement was established to address concerns about marine animals getting caught in six-pack rings. Hi-Cone’s ring carriers are made with a photodegradable PE copolymer.

When asked about whether the degradable plastic causes concerns over the quality of Natura PCR’s pellets, Perez said it doesn’t. That’s because the ring carrier LDPE is blended with other scrap plastic sources – essentially diluting it – and the final pellets aren’t generally going into durable products with 25-year lifetimes anyway.

Welch and Perez said they didn’t have projections for how much ring carrier material will be returned through U.S. stores and the mail. Welch said his company launched a similar program in Europe through a partnership with TerraCycle, which provides mail-back recycling options for a variety of products. In that program, 650 ring carrier collection points were set up. In the past three months, the company has collected over 78,000 carriers. If that’s an indicator of the U.S. program performance, then it’s promising, Welch said.

Perez said he believes the weight returned in the U.S. will exceed the European program, because the retail collection infrastructure has already been set up. The new program just involved educating the “environmental partners,” or Avangard’s scrap material suppliers, and getting the word out to consumers. 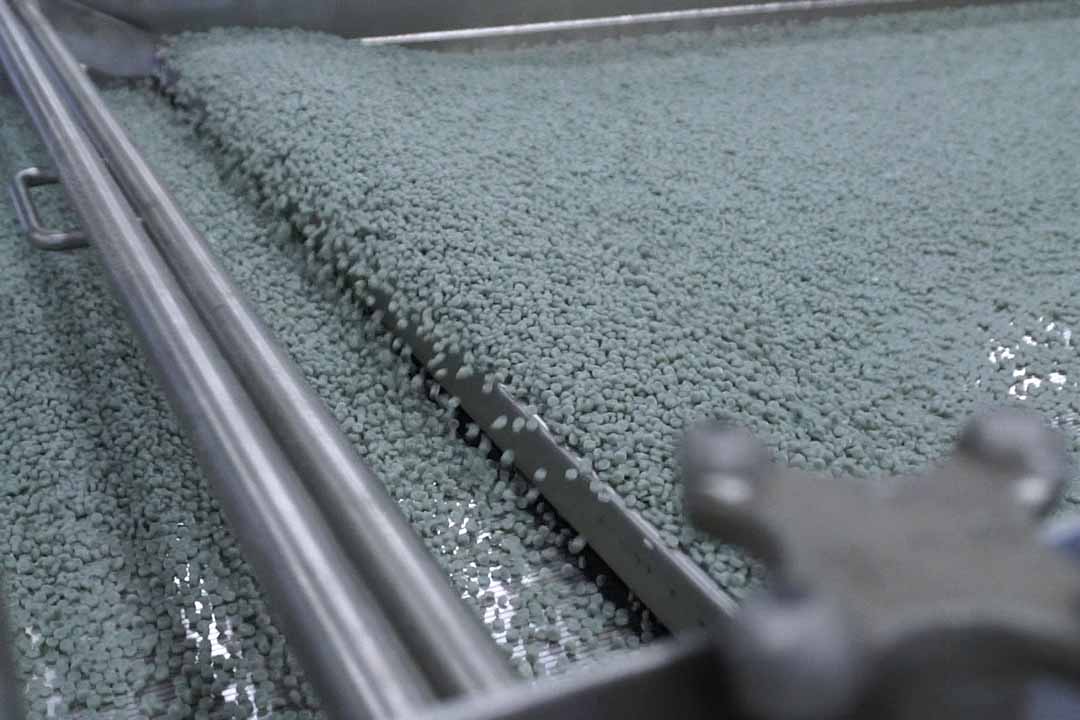 In its manufacturing, Hi-Cone mixes the PCR with virgin plastic, melts and extrudes the PE into sheets, and then punches out the ring carriers. Sometimes pellet blending is performed by an outside compounder, and sometimes Hi-Cone does it.

Welch said the company is working to transition all of its carriers to using recycled plastic. That transition is well underway in Europe and will be completed by the end of the year. Starting later this year and early next year, Hi-Cone will begin transitioning additional products in the U.S. and Mexico to recycled plastic, Welch said. The U.S. and Mexico switch could be finished by the middle of the third quarter of 2021.

After Hi-Cone transitions all of its worldwide product lines to using PCR, the company will consume an estimated 20 million pounds of PCR per year, according to Hi-Cone.

Additionally, Hi-Cone wants to boost the recycled-content percentage, hopefully to 100%, if the company can make it work, Welch said.

When asked about the cost of PCR versus virgin plastic, Welch said Hi-Cone is absorbing any variability in cost. Sometimes, recycled plastic will be significantly more expensive than virgin, but in this case the difference is not so significant that Hi-Cone has to pass it down to its customers, he said.

Perez said manufacturing plants typically resist change, because new variables can cause problems. So it takes companies like Hi-Cone to be pioneers in using recycled plastic, he said.

Welch said it’s an exciting time for people in the supply chain to come together to drive a recycling solution.

“We’re excited about this partnership,” he said. “We can’t do it by ourselves.”