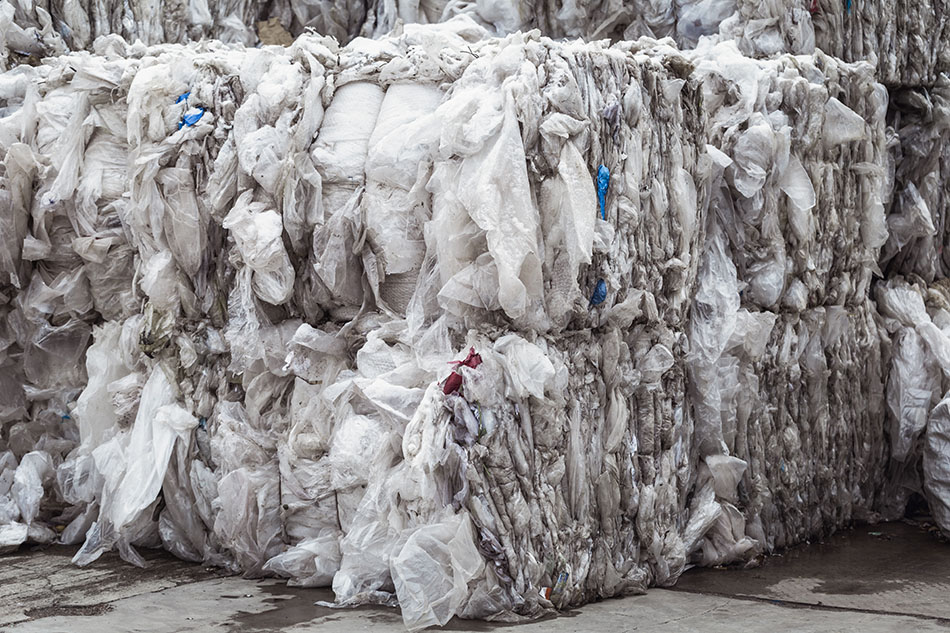 Avangard plans to bring a Mexico City-area facility on-line at the end of the fourth quarter of 2020 or early in the first quarter of 2021. | taniascamera/Shutterstock

After opening a film recycling facility in the Houston area, Avangard Innovative will develop a similar processing site in the Mexico City area, the company’s CEO said.

Avangard CEO Rick Perez recently provided more details on that project and others.

After Avangard installs two new processing lines at the Waller site, it will move two existing lines from the Houston facility to Waller as part of a consolidation, Perez said. In total, the Waller plant will be able to produce over 100 million pounds of post-consumer resin (PCR) annually. Start up is scheduled for April.

“The fact that Dow is committing and working with us to really develop that circular economy is very valuable,” Perez said. “And they’re working with us from a technical standpoint to enhance and continue to develop the recycling streams that work with their streams for prime material.”

President of Natura PCR: Jon Stephens, chief operating officer for Avangard, has been named president of Natura PCR, which is the name of Avangard’s wholly owned subsidiary PCR  production business. As CEO of Avangard, Perez had been filling the role previously. “I’m honored to accept the position as President for Natura PCR, but most importantly, I’m fully committed to drive the expansion of our PCR production capacity and providing the industry’s highest technically performing PE film PCR,” Stephens said in a press release (Stephens is a board member for the Association of Plastic Recyclers, which owns Resource Recycling, Inc., publisher of Plastics Recycling Update).

Offtake agreement: Natura PCR signed a deal to supply PCR to Hi-Cone Corporation for use in RingCycle drink can carriers. Hi-Cone’s RingCycle six-pack carriers are made with over 50% PCR. The rings will hit shelves later this year, according to Avangard’s press release.