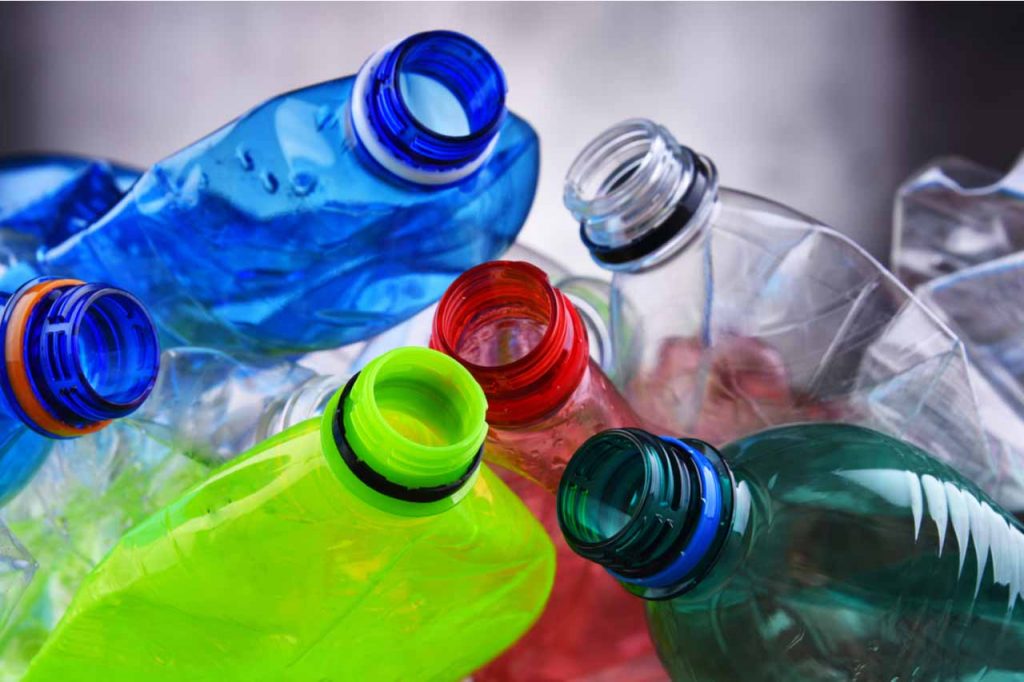 Connecticut will begin a phased-in deposit program resumption on May 20. | monticello/Shutterstock

Connecticut retailers will begin accepting deposit containers on a limited basis this week and will ramp up to full service early next month. COVID-19 disruptions to deposit programs continue in other states.

The Connecticut Department of Energy and Environmental Protection (DEEP) in March stopped enforcing the requirement that retailers redeem deposit containers, due to a variety of impacts from COVID-19, including the need for retailers to focus employees on stocking shelves. The state joined most other states with deposit programs in modifying service requirements.

Connecticut will begin a phased-in deposit program resumption on May 20. The state agency announced that the “limited” restart could involve a number of temporary restrictions at retail redemption locations. These “will likely include a daily limit on the number of containers, limited hours to facilitate cleaning, and appropriate social distancing requirements and the wearing of masks,” DEEP announced.

The state anticipates the deposit program will resume operations entirely by June 3.

The eight other states that enacted deposit program changes have not yet begun to reverse those measures. According to BottleBill.org, an information hub maintained by the Container Recycling Institute:

California on April 22 launched a 60-day suspension on the requirement that retailers redeem containers.

Iowa has a similar order, currently slated to expire May 27.

Maine suspended enforcement on retailers through May 31. The Department of Environmental Protection told Plastics Recycling Update that most standalone redemption centers never closed and are seeing elevated redemption numbers amid the retail changes.

Massachusetts suspended enforcement indefinitely and has not resumed yet.

Michigan defined container redemption as a non-essential activity through an executive order, which is currently extended through May 28.

New York continues to not pursue enforcement of facilities that cannot fulfill redemption requirements due to COVID-19.

Oregon has currently suspended enforcement through May 31.

Vermont suspended enforcement until its State of Emergency order is lifted.

Detailed look at a few states

More details have recently emerged on the impact of COVID-19 on deposit programs in several states.

Oregon’s redemption numbers have climbed since taking a hit in the first weeks of the state’s shutdown, according to the Oregon Beverage Recycling Cooperative (OBRC), which manages the state’s deposit program.

In the first week of April, OBRC’s returns were at about 45% of the total returned during the same time last year. But by the first week of May, OBRC was up to more than 60% of regular total for that point in the year, said Jules Bailey, chief stewardship officer for OBRC. Meanwhile, OBRC is seeing significant new interest in a redemption option that allows residents to fill a bag and drop it off, rather than wait in line to redeem containers individually.

In Michigan, 70 million deposit containers per week are piling up without any option for redemption, the Detroit Free Press reports. Citing information from Schupan & Sons, a major processor of deposit containers in the state, the newspaper reported there are an estimated $50 million worth of unredeemed containers being stored in homes across the state due to the program suspension.

In California, although the data is not yet complete, the state’s recycling agency has tallied a significant drop in returns due to the COVID-19 changes.

On a webinar hosted by the California Resource Recovery Association, the California Department of Resources Recycling and Recovery (CalRecycle) reported that, for the period between March 20 and May 7 of this year, returns were down between 38% and 40% compared with the same period in 2019.

A version of this story appeared in Resource Recycling on May 19.