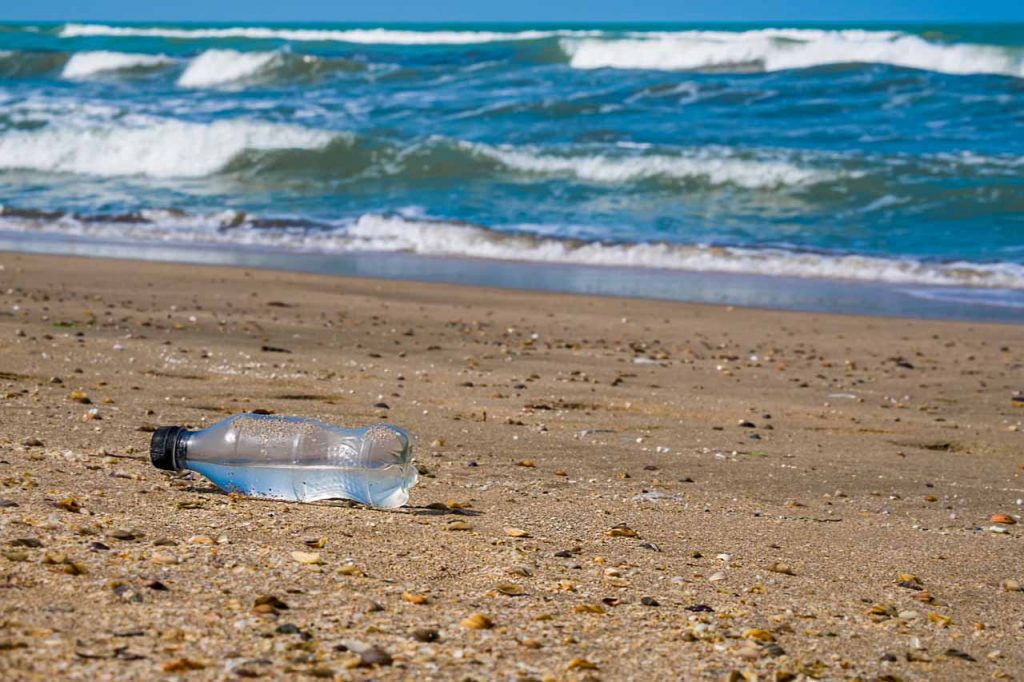 The Singapore-based investment management company said the money came from its Circulate Capital Ocean Fund (CCOF), a $106 million fund backed by some of the world’s largest brand owners and plastics manufacturers.

Tridi Oasis is also receiving financial support from the U.S. government. Last year, the U.S. Agency for International Development (USAID) announced it will provide up to $35 million to back Circulate Capital’s investments by offering 50% loan guarantees, which reduce risk for private financiers. According to Circulate Capital’s press release, the Tridi Oasis loan is 50% guaranteed by the U.S. International Development Finance Corporation in collaboration with USAID.

A version of this story appeared in Resource Recycling on April 28.