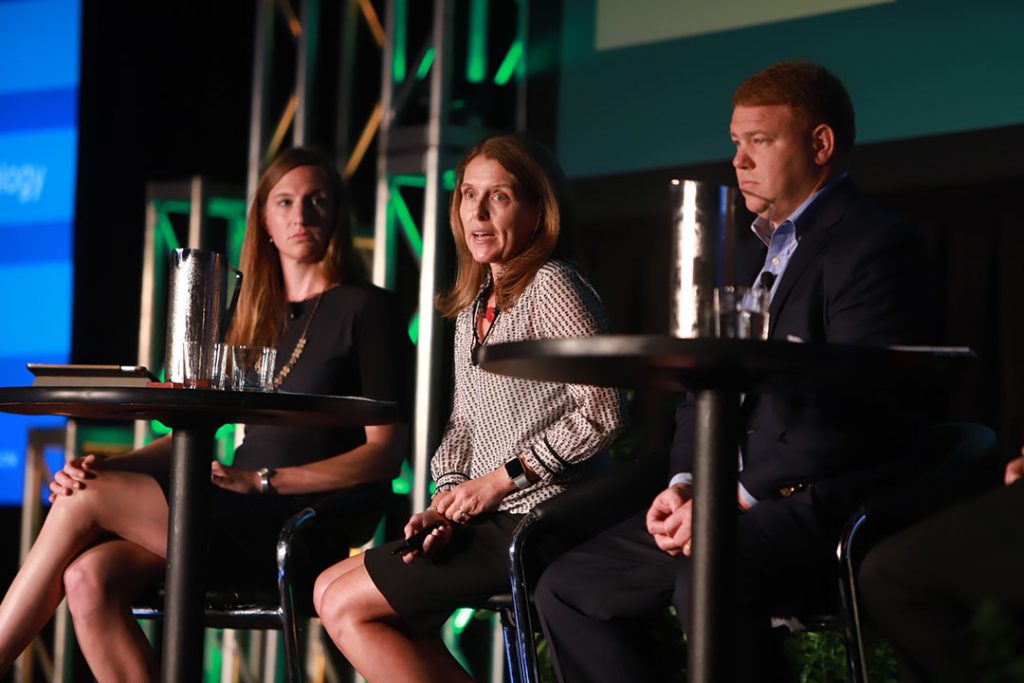 An ocean plastics prevention fund has $106 million in hand and is gearing up to announce its first investments in Southeast Asian waste management infrastructure.

Circulate Capital has secured the funds and plans to begin investing the money early next year. It’s the first round of financing for the firm, with more to follow, said April Crow, vice president of external affairs and investor relations at Circulate Capital.

The organization launched in July 2018 as an effort of Closed Loop Partners, looking to fund recycling infrastructure projects in Southeast Asian countries identified as major sources of ocean plastics.

In October 2018, the project secured funding pledges from a variety of major corporations, totaling $90 million. In the time since those commitments, the firm has been finalizing the financial details and considering more than 200 investment opportunities. Then, in October 2019, the fund received another $15 million commitment, bringing the total to more than $100 million.

Funders in the first round of financing include Chevron Phillips, Coca-Cola, Danone, Dow, PepsiCo, Procter & Gamble and Unilever.

Circulate Capital is not yet ready to announce exactly how the money will be deployed – that’s coming in early 2020 – but Crow noted the projects that were considered were from throughout the waste management system, including collection, processing and other sectors.

“It really is diverse,” she said.

The firm is targeting Asia for its projects because of waste management infrastructure gaps in India, Indonesia, the Philippines, Thailand, Vietnam and elsewhere in the region. Often there is a large informal waste management system, and Circulate Capital is looking to strengthen existing efforts and build them up to provide more effective waste management.

After the $106 million is invested, Circulate Capital will enter another round of financing and go through the whole process again. Crow noted there are other interested funders, and there is plenty more work to be done beyond the first projects.

Ultimately, Circulate Capital wants to prove to traditional investors that these types of initiatives can hold significant ROI.

“There’s a recognition that if we can show this is truly an investable space and make it more attractive to the institutional investors we need over a longer term, that will help catalyze the capital that’s needed in this space,” Crow explained.