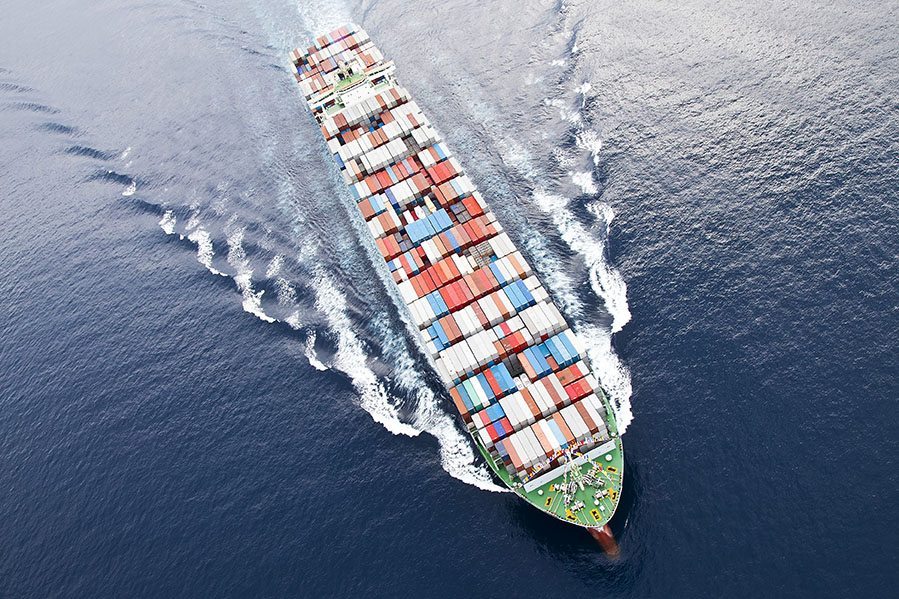 The past year has without question been one of the most turbulent in the history of the plastic recycling sector. Export markets have shifted, chemical recycling concepts have gained prominence and processors targeting a variety of resin types have moved boldly. That’s given our editorial staff lots to chew on – and offered readers plenty to click.

The list below shows the most-read Plastics Recycling Update online stories of 2019, in terms of unique page views.

1 | Plastic shipments to India stall as ban draws near
AUG. 14: Recovered plastic has largely stopped flowing from the U.S. into India, which until recently has been among the top importers of the material.

3 | India to end plastic scrap imports
MARCH 6: The Indian government says it will ban scrap plastic imports, a move that threatens to further disrupt the U.S. recycling industry by closing a growing market.

4 | Mixed rigids and film recycling sites to open next year
NOV. 13: A joint venture is set to launch two U.S. processing plants for hard-to-recycle plastics in 2020, bringing new outlets for lower-grade materials. Investments in the projects will total at least $90 million.

5 | Here’s a domestic outlet hungry for 3-7 plastics
FEB. 6: Many municipal programs and facilities have recently tried to cut back on mixed plastics, citing tight markets. But reclaimer EFS-Plastics has plans to open a third North American operation and is on the hunt for more mixed bales to fuel its growth.

6 | Plastics-to-fuel powered ships will collect marine debris
OCT. 16: A fleet of self-sustaining vessels will collect and process mixed plastic in the world’s waterways, a nonprofit organization announced this month.

7 | Thermoform recycling operation coming to California
NOV. 6: A Mexican company that developed a system to process post-consumer PET thermoforms will open a $7 million plant in the Los Angeles area. It’s now on the hunt for thermoform bales.

8 | Renewlogy gets nod for Phoenix mixed-plastics program
FEB. 13: A city of Phoenix evaluation team is recommending plastics-to-fuel company Renewlogy be selected to operate a diversion program recovering post-consumer No. 3-7 plastics.

9 | Basel changes may have ‘bigger impact’ than China ban
MAY 15: The move by 187 governments to alter a global waste treaty will mean further uncertainty for U.S. scrap plastic exports.

10 | Plastics recycling elevated to national stage
JULY 24: Lawmakers are bringing plastics recycling to the federal level with a legislative proposal that includes a national bottle bill and extended producer responsibility.