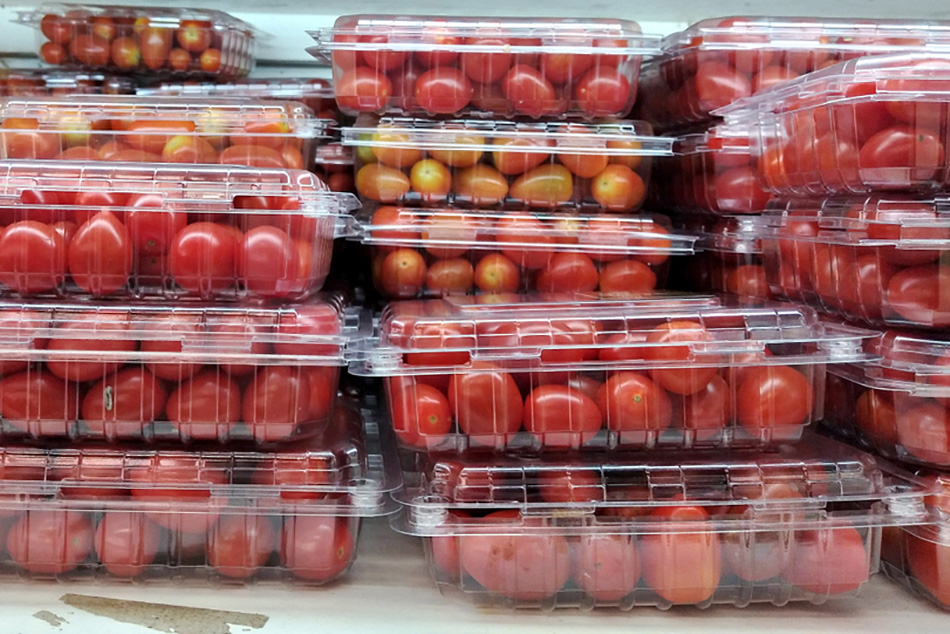 A number of companies received approval to use their recycling technology to produce recycled plastic for use in food and drink packaging.| Somsak21/Shutterstock

A company was given the go-ahead to recycle post-consumer PET into multi-layer reheatable food trays. Meanwhile, a global packaging company was OK’d to recycle LDPE films into reusable bags.

Over the past 11 months, the U.S. Food and Drug Administration (FDA) issued four letters of no objection (LNOs) to companies involved in plastics recycling. The letters allowed reclaimers to use their recycling technologies to produce recycled PET, HDPE, LDPE and PP for use in food and drink packaging.

This twice-yearly roundup looks at applications from Global Holdings and Development LLC, Plastic Recycling Inc. and Papier-Mettler KG. Plastics Recycling Update covered an LNO issued to Envision Plastics in a separate story. That LNO is the first for the recycling of litter recovered from the environment in coastal areas of developing countries.

The most recent roundup, which included two LNOs from late 2018, was published in March.

RPET used as a non-food-contact layer

On June 13, the FDA issued a letter to Global Holdings and Development LLC (GHD) to recycle post-consumer PET into food packaging, including as a non-food-contact layer in multi-layer packaging. GHD is a Florida-based company that works to establish distribution and sales programs for PET reclaimers. The company has worked to distribute post-consumer PET flake from Latin America to converters, thermoformers and bottle makers in the U.S. and Europe.

GHD’s application described three different scenarios in which the RPET, sourced from PET water and soda bottles, would be used at up to 100% recycled content:

On May 28, the agency issued an LNO to Indianapolis-based Plastic Recycling Inc. (PRI), which applied to recycle PP into food packaging. The feedstock would consist of unused DVD cases and clothes hangers from U.S. retail stores. PRI doesn’t include any additives in the polymers during its recycling process, according to the letter.

The letter green-lights the use of PRI’s recycled PP at up to 100% recycled content. “We have reviewed the information you have provided, and found that because of strict source control, there is little likelihood of unacceptable contaminant levels in your R-PP,” according to the FDA.

On May 23, the FDA issued an LNO to global packaging company Papier-Mettler KG (PMKG) to recycle LDPE into reusable grocery bags at 100% recycled content. PMKG’s feedstock would be LDPE shrink films, shrink hoods and stretch films supplied by retailers, according to the letter.

“Because of strict source control, there is little likelihood of unacceptable contaminant levels in the r-LDPE material,” it stated.

The FDA determined the Germany-based company’s secondary recycling process resembles a typical one that’s capable of producing recycled plastic for food contact at room temperature and below.

In this case, any contact with food would be for short periods and usually at ambient temperature.

“Most foods are already wrapped in approved food-contact packaging before being placed into the type of grocery bags,” the letter noted. “Because of this, we expect that there would be little likelihood that [recycled] polymers used in grocery bags would significantly come into contact with food and/or become components of food.”