How a manufacturer increased its line of recycled products 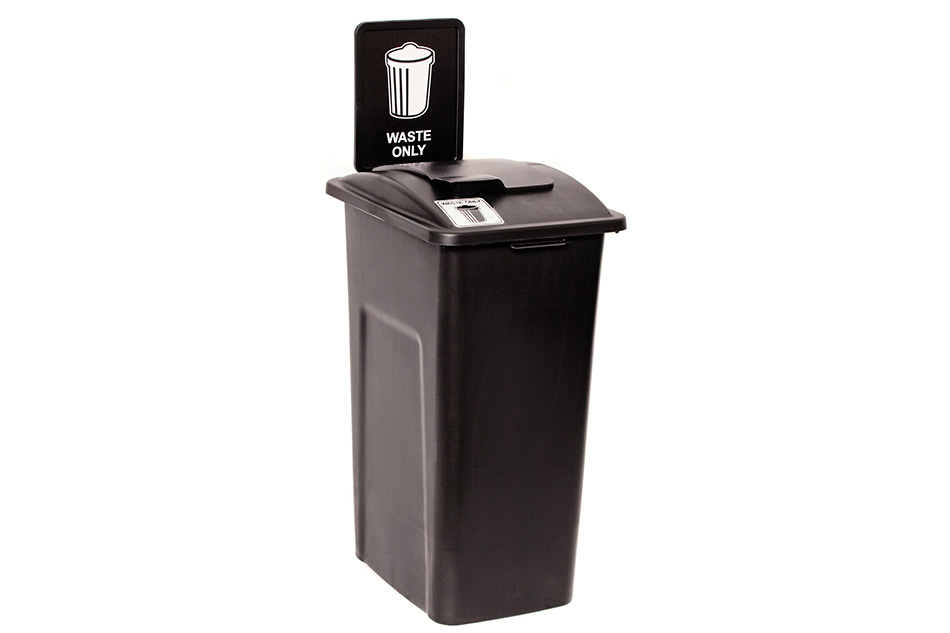 For injection molding, Busch Systems is now taking in at least 44,000 pounds of post-consumer plastic a month. | Courtesy of Busch Systems

Garbage and recycling container maker Busch Systems recently announced it has developed additional products made from 100% recycled plastic. An executive explained how the Canadian company continues to boost recycled content.

“We a sustainable-based company, so for us it makes sense to be able to help close the loop,” said John Lajner, operations manager for Busch Systems. “It’s our goal to use [recycled plastic] in everything we manufacture.”

Lajner explained how the company has been able to use more recycled PE and PP, as well as lingering limitations for post-consumer material. Founded in 1985, Busch Systems manufactures garbage, recyclables and organics collection containers used by businesses, institutions and governments.

By working with a number of suppliers to obtain plastic with better melt flow properties, Busch Systems was able to boost the number to 50% recycled content. The first 100% recycled container actually came as early as 2014, but it was a very limited production run, Lajner said.

More recently, by purchasing higher-quality plastics from a particular supplier (Lajner wouldn’t disclose the company), the company has produced a number of different products made of 100% post-consumer plastics.

“We were fortunate enough to develop a good relationship here in Canada, and we now have a good supply,” he said.

“It’s an ongoing development with us and our suppliers,” he said. “When you think you’ve got it all figured out, of course something else changes and you have new development that needs to go on, or there’s new demands from our customers that push you harder.”

As far as pricing, the post-consumer plastic is expensive, and there’s no cost advantage to use it over virgin plastic, Lajner said. However, according to Busch Systems, its prices for containers didn’t change when the company made the transition to post-consumer plastic.