Lately, the wider plastics industry has been feeling the heat on materials disposal and litter.

The ocean plastics problem has been rightly amplified over the past two years through the work of nonprofit groups and concerned citizens, and government leaders across the globe have begun crafting product bans and other policy documents that specifically reference the marine debris issue. 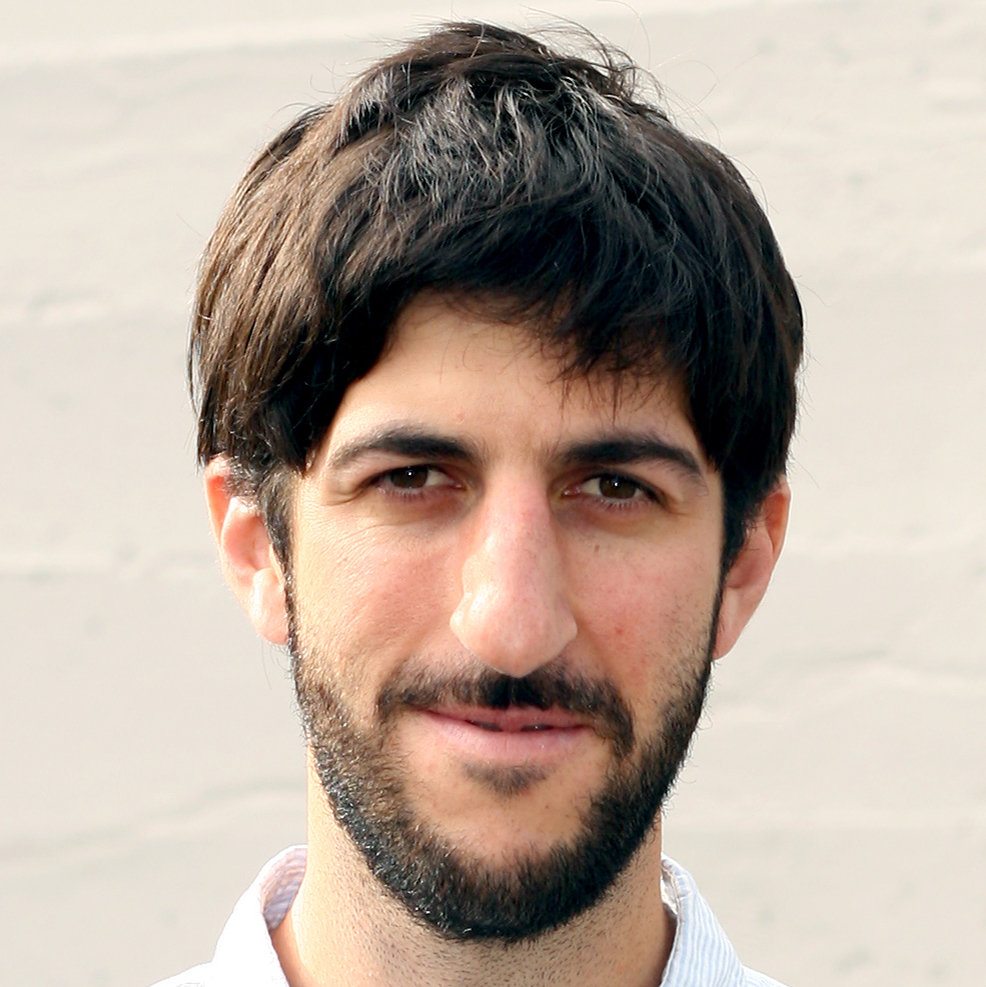 Meanwhile, concerns over plastics are being highlighted on the cover of this month’s National Geographic as the publisher rolls out its multi-year “Planet or Plastic?” reporting and awareness initiative.

And now, recycling – a central component in the plastics industry’s list of sustainability talking points – is losing some of its luster among the general public. That’s because more and more news reports are detailing China’s import ban and the systematic shortfalls of the materials recovery industry that led to the contaminated bales at the heart of Beijing’s crackdown.

Plastics have had an environmental image problem for decades. But what was once a black eye now seems more like a fully battered body.

It’s little surprise, then, that plastics stakeholders are taking action. In early May, the Plastics Division of the American Chemistry Council (ACC), which counts among its members some of the world’s largest resin makers, announced a series of ambitious goals. The group wants all plastic packaging put on the market in the U.S. to be recyclable or recoverable by 2030. And it wants such packaging to actually be recycled or recovered by 2040.

As readers know well, hitting 100 percent recovery will take a lot of work, if not an outright miracle. Today, the plastic bottle sector, which enjoys a recovery infrastructure that is as robust as that of virtually any other material, sees a recovery rate in the U.S. below 30 percent. And the trend in packaging innovation has been to move toward pouches and other designs that are less recyclable than their predecessors.

In a press call announcing the recycling goals, the ACC’s plastics chief, Steve Russell, acknowledged that the numbers were “stretch” targets. But he also said his group was serious about them. “While plastics already contribute to sustainability, we also realize more needs to be done,” Russell said.

The group outlined its recycling areas of focus, which include market development, design for recycling, sortation innovation, and pyrolysis and other technologies geared toward hard-to-recycle products.

Those are all key realms, and it’s now up to the plastics recycling industry to work with the ACC and others to put aspirations into action.

But it’s also important to point out one key consideration that was not mentioned by resin makers: the fact that the current economics around prime plastics production inherently undercut opportunities for recycling evolution.

The shale oil boom in North America and other global factors have made it economically viable to continue to develop giant new petrochemical plants on the U.S. Gulf Coast and elsewhere.

The billions of dollars in investment in prime plastics manufacturing – on top of the billions that have flowed into that sector for decades – have created a situation where our bloated supply of new plastics has resulted in low virgin resin prices.

Recycled resin prices have had to follow suit, and margins in plastics recycling today are often far too tight to allow reclaimers and others to spend money on the processes that would be needed to grow recovery rates at all, let alone allow us to dream of hitting 100 percent.

Late last year, when it was reported that plastic bottle recycling rates in the U.S. had dropped 1.4 percentage points to 29.7 percent, Dave Cornell of the Association of Plastic Recyclers tied the slide to pricing factors.

“What we saw was recycled materials had to sell at competitive prices,” Cornell noted. “The prices dropped, [and] as the prices dropped there was pressure exerted on all aspects of the recycling stream, from the collection through the processing through the use.”

One could argue that it’s in this area that the ACC and their “big plastics” brethren can make the most impact in lifting recycling. If prime plastics giants commit to strategies that ensure resin prices are high enough across the board to support a healthy plastics recycling sector, bolstered plastics recovery rates will naturally follow.

And plastics giants will be able to honestly report that they had a hand in the progress.

Dan Leif is the managing editor at Resource Recycling, Inc., which publishes Resource Recycling, Plastics Recycling Update and E-Scrap News. He has been with the company since 2013 and has edited different trade publications since 2006. He can be contacted at [email protected].