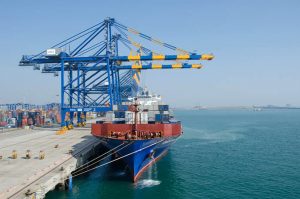 Scrap plastic exported out of the U.S. is moving to Southeast Asia, where reclaimers are dramatically increasing purchases as China closes its doors to recovered materials. New figures illustrate that shift.

Figures on the shifting market come as China continues to take steps barring scrap from entering its borders. The first round of 2018 import permits shows a stunning drop in plastic tonnages and companies approved for import compared with a year earlier. Also, Chinese officials last week finalized a 0.5 percent contamination limit for recovered plastic imports.

In the past, China has been responsible for 51 percent of scrap plastic imports, according to data from ISRI. But with the country’s much-discussed imports ban, reduced import permits and upcoming contamination crackdown, that has changed dramatically. 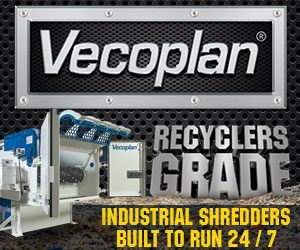