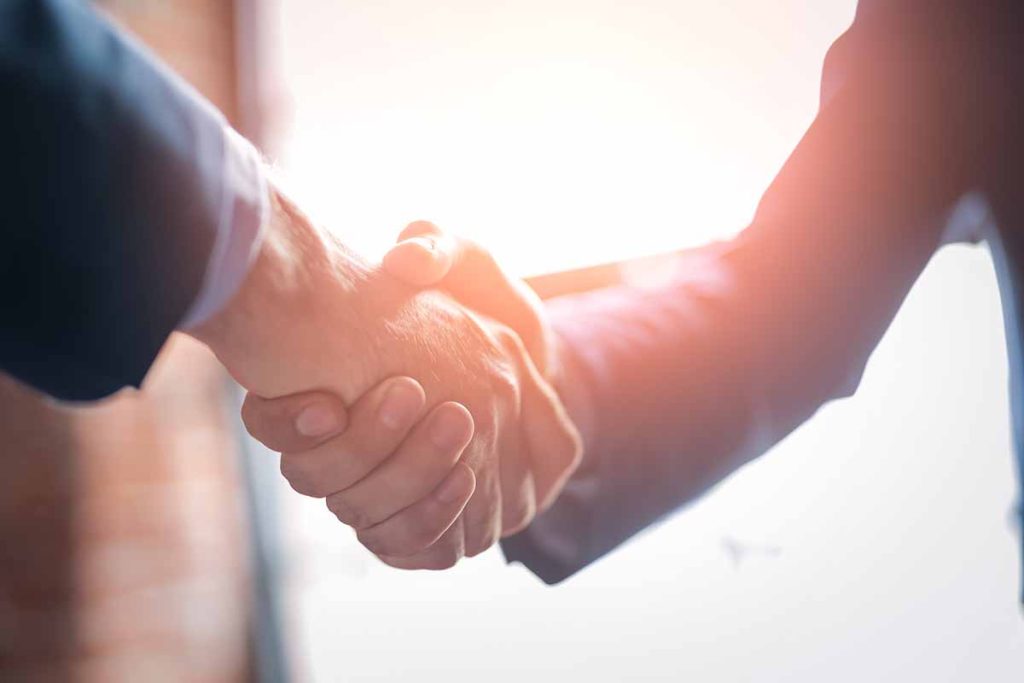 The global metals manufacturer acquired the remaining shares of Igneo Holdings, parent company of Igneo France, Igneo Technologies and evTerra Recycling, via its wholly owned subsidiary Pedalpoint, according to a statement from Igneo CEO and President Danish Mir.

“This acquisition will accelerate the growth of Igneo, both organically and through M&A activity,” the statement said. “We are very excited to embark on this journey under the guidance of Korea Zinc.”

On July 11, Korea Zinc paid $332 million for a majority stake in Igneo. Morgan Stanley in November noted that Korea Zinc bought the remaining 24.5% of Igneo Holdings for $110 million. Igneo operates an e-scrap metals recovery facility in France and is building an $85 million facility in Georgia. Igneo also owns evTerra Recycling, which has been expanding operations in the U.S. in recent months, looking to secure a steady material stream to supply the new copper and precious metals recovery plant.

Korea Zinc is a publicly traded company based in Seoul, Republic of Korea. The metals conglomerate has been making other moves into the e-scrap world recently.

South Korea’s top chemical producer LG Chem signed a memorandum of understanding with Korea Zinc to create a stable supply of electric vehicle battery components. It included a stock swap between the two companies, worth a total of $190.5 million. LG Chem will acquire a 0.47% stake in Korea Zinc, and Korea Zinc will buy a 1.97% stake in LG Chem.

Commodities trader Trafigura is also in “advanced talks” with Korea Zinc to form a joint venture to build a nickel smelter, which would provide recycled material for electric vehicle batteries and also have a nickel sulphate refining project. The deal would include a $280 million stake in Korea Zinc.