‘One for one’ project pairs new phones with old 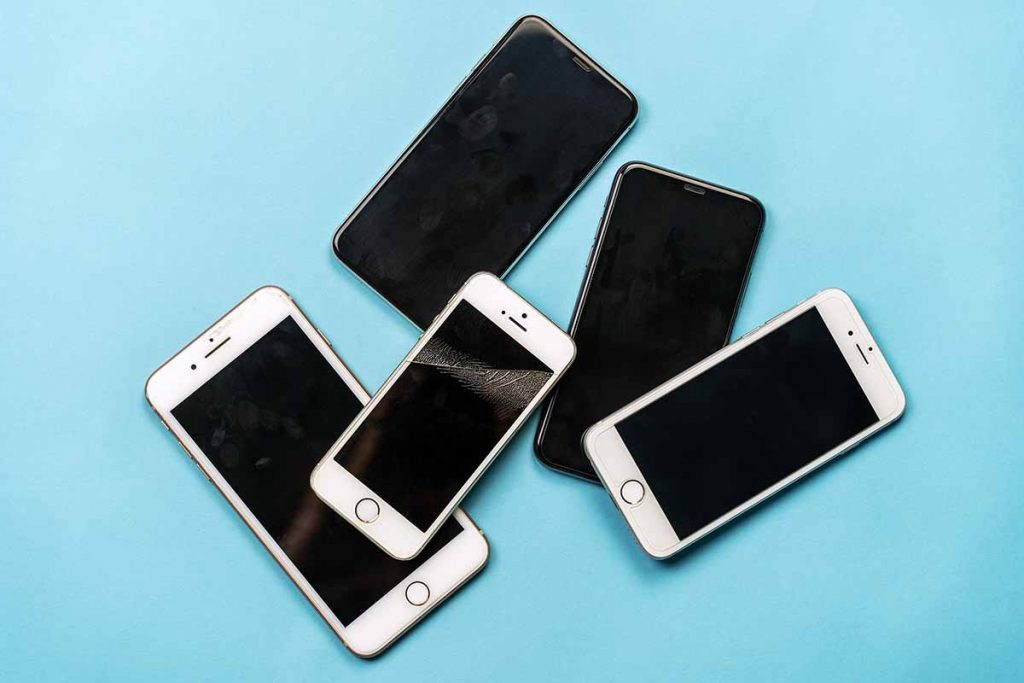 Closing the Loop is partnering with Vodafone Germany to scale up its collection of broken phones in African countries for recycling. | Xolodan/Shutterstock

Vodafone and Closing the Loop have partnered together with the goal of recycling one used device from a country that lacks formal recycling capacity for every phone Vodafone sells in Germany.

Joost de Kluijver, director of Closing the Loop, said that would amount to at least 1 million new devices every year, allowing the same amount of old phones to be collected and recycled in Africa.

“We do hope other (tech) brands will see that circular (or waste reduction) can also be about positivity, engagement and customer satisfaction, which we hope will lead to others following suit in large scale adoption of waste compensation for their sales,” de Kluijver said in an email to E-Scrap News.

Closing the Loop’s waste compensation service was first introduced in 2016 with the goals of reducing the amount of electronics ending up in landfills in the emerging world and helping consumers learn more about circular economy principles.

A press release said that while there’s more interest from technology companies in circularity due to the E.U.’s Green Deal and the U.S.’s right to repair legislation, “it’s also becoming clearer that customers prefer a greener choice.”

“This ‘one for one’ approach means that every person that buys a phone from Vodafone Germany will be made aware of their possibility to get started on making their device ‘greener,'” the press release said. “It also means that jobs and income are created in countries such as Ghana, where people get paid to safely collect broken phones.”

de Kluijver said the goals of the partnership go beyond reducing the amount of electronics going to landfill. The companies also hope to kick-start a more circular economy for technology and “to make it clear to customers they can be part of a movement towards greener devices.”

Right now, circular innovation for tech is mainly taking place on paper and less so in practice, Kluijver said, which is why Vodafone and Closing the Loop are excited to launch the program.

He said that while waste compensation is “no more than a starting point” for a truly circular technology sector, “for now it will help reduce e-waste in places where it is most needed.”

By collecting the older phones from African countries, de Kluijver said the project will support those countries’ efforts to get extended producer responsibility programs going.

“Most of all, it’s proof that results can be achieved today,” he said. “That business can do something to create value for them, their customers and society, today. And that’s something we need more proof of, at the moment.”

Looking forward, de Kluijver said Closing the Loop wants to scale up and ultimately create recycling capacity in the African countries it will be collecting phones in.

“At scale, the model can even fund local recycling capacity,” the press release said. “This goal is very much on the agenda for Closing the Loop, as the company had it as its starting point in 2012. Local recycling would allow for more local value creation, less pollution and would further promote urban mining on the African continent.”