Quantum acquisitions part of push to move beyond recycling 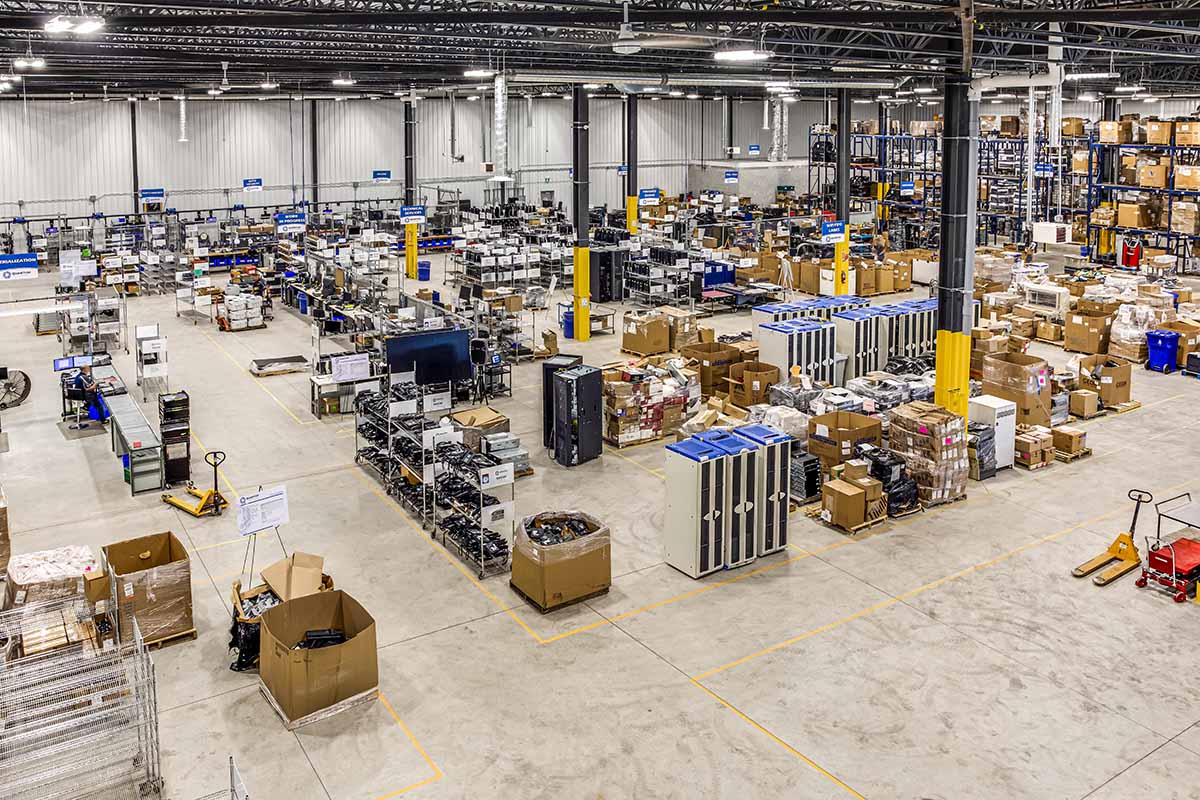 Two recent actions by Quantum Lifecycle Partners deepen the Canadian processor’s involvement in the reuse business and expand its ITAD customer base.

Quantum, a nationwide electronics recycling and reuse company, acquired two companies located in Ontario in the past month: REfficient, a Hamilton company that specializes in telecom equipment reuse, and TechReset, a Mississauga ITAD services provider.

“The fact that they’re not recycling companies speaks to the overall evolution of our industry in general: How, increasingly, we don’t even consider ourselves to be electronics recyclers. We’re IT services providers,” Clayton Miller, Quantum’s vice president of business development-recycling, said in an interview with E-Scrap News.

Miller said REfficient specializes in processing and reselling telecommunications companies’ customer premises equipment (CPE), which include routers, modems, switches and other equipment. The company sells used devices to customers around the world.

“In a situation where the supply chain is as constricted as it currently is, reuse has that additional benefit of supporting the supply chain, keeping older equipment in [use] for longer while manufacturing catches up,” he said.

Founded in 2010, REfficient is a certified B Corporation. The company’s founder and CEO, Stephanie McLarty, is becoming Quantum’s head of sustainability.

TechReset, an ITAD company founded in 2001, serves customers throughout North America, with a strong presence in the reuse/remarketing space, according to the release. Miller said the acquisition allows Quantum to directly serve TechReset customers that would have otherwise been served by TechReset’s partners, because the customers are located far from TechReset’s facility in Mississauga. Quantum was among the companies TechReset would outsource recycling services to.

“We were able to capitalize on what we’ve done over the last few years to really create some synergies for their customers,” Miller said.

Quantum already has facilities in Toronto and Brampton, both of which are adjacent to Mississauga. Because of that proximity, to reduce costs, Quantum will close TechReset’s facility in Mississauga and shift service and employees to the Brampton facility, Miller said.

Jack McSorley, founder and CEO of TechReset, will work as a leadership team member for Quantum, the release notes.

The acquisitions further grow the size of Quantum, which formed from the 2019 merger of GEEP Canada and the Shift Group. Last year, Quantum acquired a former GEEP processing facility in Costa Rica. The company now has 10 locations across British Columbia, Alberta, Ontario, Quebec and Costa Rica.

Before the REfficient and TechReset acquisitions, Quantum had around 400 employees, Miller said, adding that the two additions bring in another two dozen employees or so. Financial terms of the latest acquisitions were not disclosed. 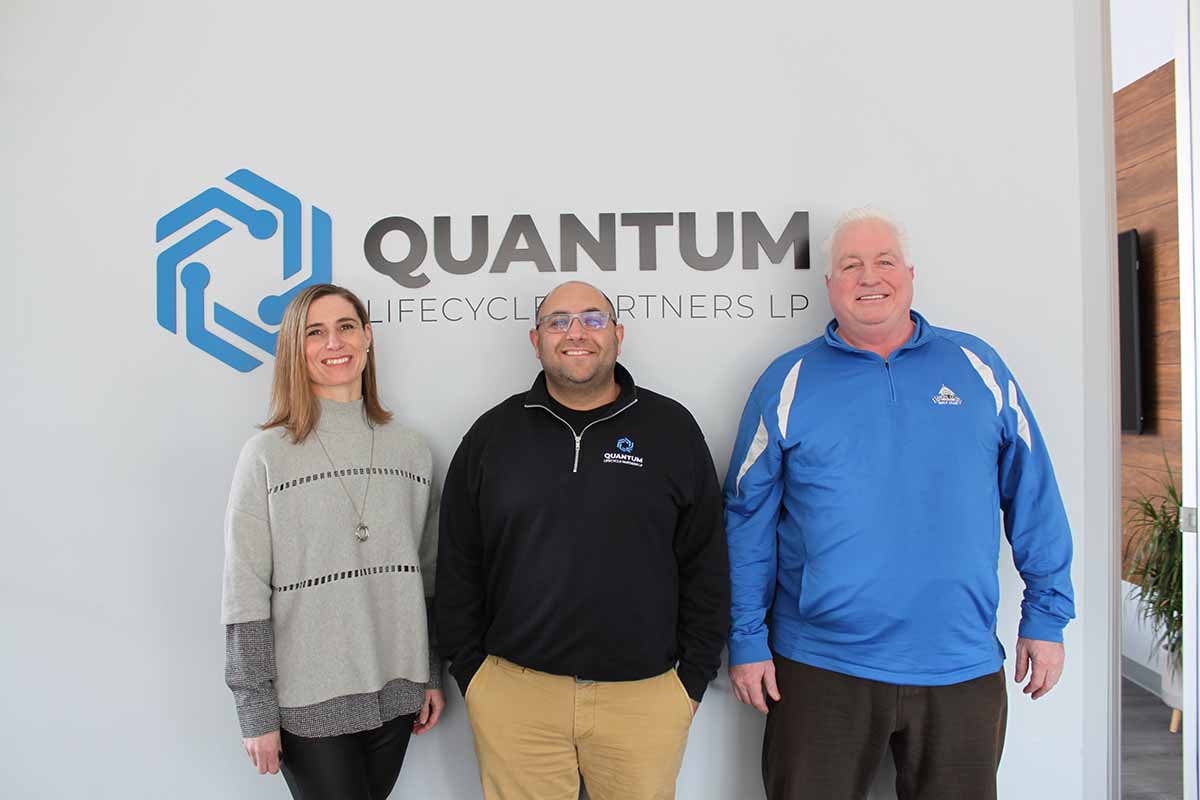 With the latest announcement, Quantum also highlighted the hiring of a few people to leadership positions. In November, the company hired Susan Murray, who has over a decade of repair business experience, to work as Quantum’s director of repair services.

Lastly, David Borins has joined the company as director of business development. Borins brings with him nine years of experience in the sustainability and renewable energy space.