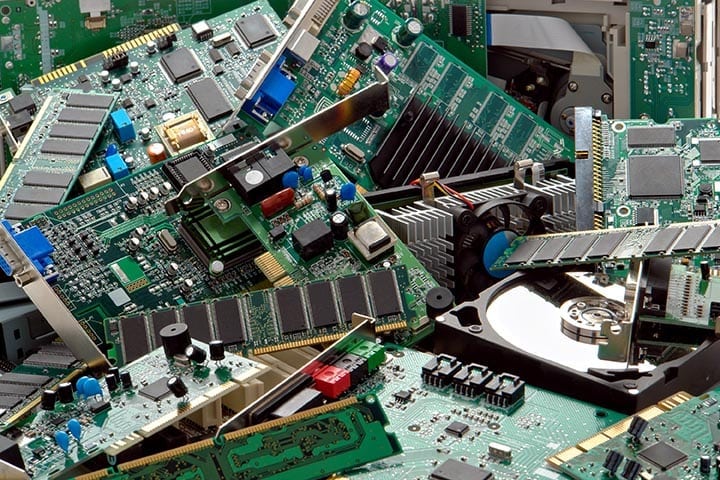 GEEP Canada and the Shift Group of Companies are bringing together their e-scrap and ITAD offerings, a move they say will boost their reach across Canada.

GEEP Canada and the Shift Group, which includes Shift Recycling and Revolution, on Sept. 10 announced their merger. The companies will join together under the name Quantum Lifecycle Partners.

In a release, the newly formed company said there are no planned changes in day-to-day operations, and that the merger will help the company improve its service coverage. GEEP Canada said that existing customers or vendors of Shift, Revolution and GEEP Canada will retain their current points of contact. With the merger, Quantum will operate eight processing facilities in four Canadian provinces. The company will have more than 400 employees.

Gary Diamond, founder of Shift Recycling and president of Quantum, said the merger will help create a “sustainable company” for all its stakeholders. He noted the new company’s size will help it handle industry-wide hurdles, such as the changing end-of-life stream and extended producer responsibility (EPR) regulations.

“The devices we recycle, refurbish and resell along with the EPR laws under which we operate are becoming increasingly complex,” Diamond said in the release. “Quantum is well-positioned to tackle both of these challenges with a sustainable corporate structure and scale required to service customers from coast to coast.”

The merger comes after a period of rapid growth for the Shift Group. Shift Recycling is geared toward mechanical recycling, and the company in 2016 entered the ITAD sphere with its purchase of Revolution. In an op-ed for E-Scrap News, Clayton Miller, vice president of business development at Shift, explained that the company’s strategy involved expanding its services and tackling new streams as a way of spreading risk around.

Last fall, Shift continued its growth by acquiring e-scrap processor Artex Environmental. After that acquisition, the Shift Group described itself as the largest recycler of Ontario e-scrap handled through the Ontario Electronic Stewardship program.