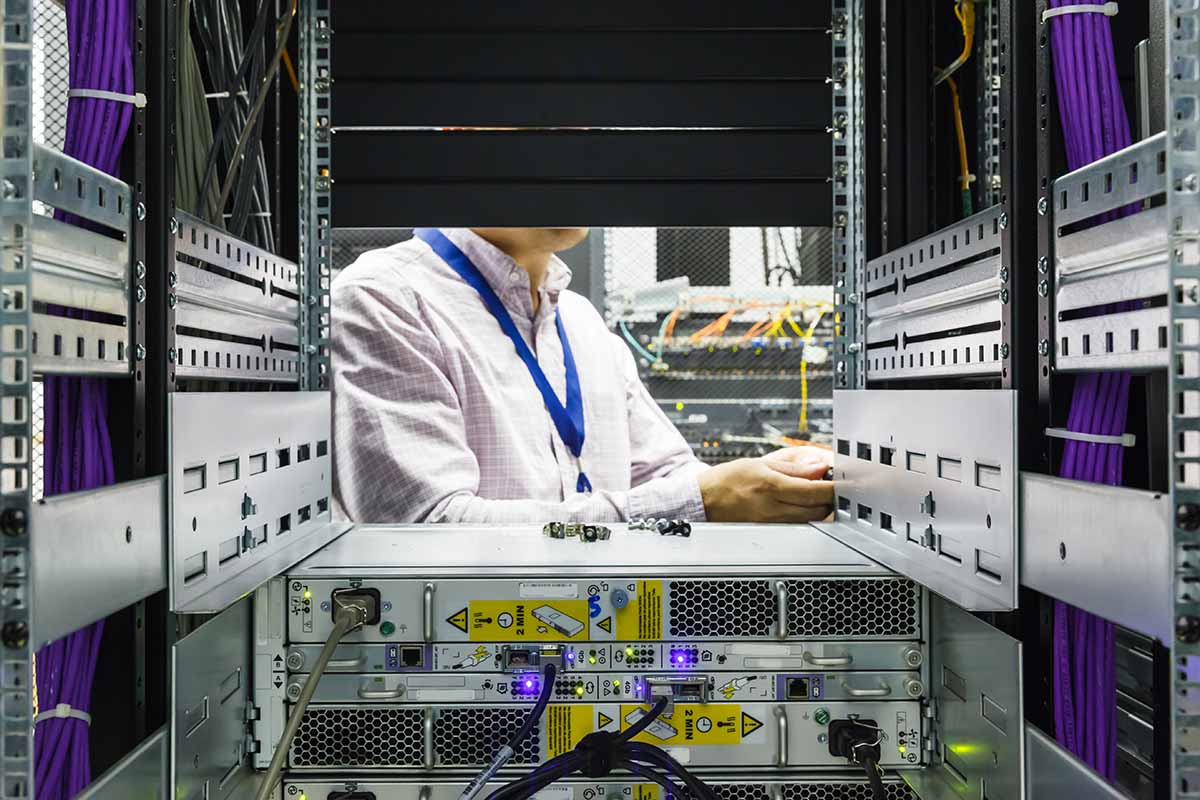 Sims Lifecycle Services opened a 100,000-square-foot redeployment facility in Atlanta, as the company pushes further into the business of managing equipment from data centers.  | Mikhail Starodubov

Chief Commercial Officer Sean Magann said in an interview with E-Scrap News that as the company moved into data center processing, demand increased and the extra space in Georgia is needed. The company also recently opened a redeployment facility in Nashville, Tenn.

The 100,000-square-foot Georgia facility is expected to handle redeployment work for several data center clients, and Magann said he didn’t yet have an estimate of what processing volume will be. The facility will take in electronics, refurbish them and ship out devices for specific companies to set up new data centers.

“The demand has been there,” he said, adding that the location was chosen because “we want to be where the clients are.”

Magann said that as more businesses move toward carbon-neutral energy sources, he expects that hardware manufacturing, distribution and deployment will soon be given more scrutiny from a carbon perspective.

“We can reduce transportation by being close to them,” he said, reducing emissions and costs.

The Atlanta facility is slated to open in mid-March and will initially provide about 50 jobs, Magann said.

“It’s changing,” he said. “Before, we relied on people sending us stuff, but now business is changing where we go out to them.”

While there is some demand for on-site services in America, there’s more need in Europe, Magann said, because the logistics of transporting material across borders can be trickier.

The expansion comes as Sims Limited was recognized as the 11th most sustainable company on the Global 100 list by Corporate Knights, an improvement of 46 places.

Magann said the jump in ranking is the result of many projects over the past few years, including efforts to diversify the company. Robin Cruzen, SLS global marketing director, highlighted the women leadership training program, the company’s sustainability calculator and encouraging not just recycling, but reuse.

“The fact that we’re being recognized is a win not just for us, but for the entire industry,” Magann said.