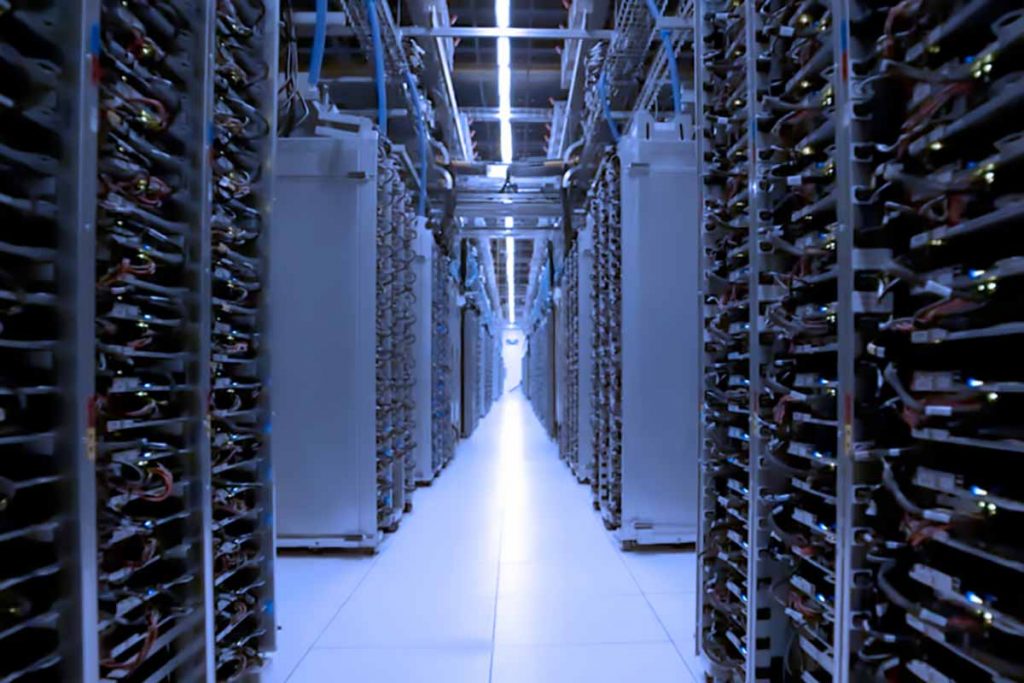 With the pandemic continuing to hamper supply chains for new electronics, Sims Lifecycle Services has made significant investments in helping data centers reuse their old equipment.

Sims Lifecycle Services (SLS) has opened two large redeployment facilities in Chicago and La Vergne, Tenn., where SLS staff receive used devices from customers, inventory and reconfigure them, and then ship them back out to those same customers.

Sean Magann, chief commercial officer for SLS, said the company already planned to expand its offerings to include equipment redeployment, because it wants to “be end of runway to our customers.” But supply chain constraints from COVID-19 led SLS to accelerate its plans.

“It’s been a good idea, but circumstances have forced it, and now people are saying, ‘Huh, it works,'” he said.

The openings also come as SLS recently cut the ribbon on an ITAD facility in Ireland.

Unlike ITAD and recycling facilities, the redeployment facilities aren’t oriented around refurbishment/device sales or dismantling/recycling. “It’s not a clean room environment, but it’s getting close,” Magann said.

Instead, hyperscale data center customers send used servers to the sites and SLS inventories and configures the equipment to meet that customer’s specifications. Referred to as “postponement,” the service essentially involves SLS assembling servers to partial or near completion and then holding onto them. Then, when the customer site orders equipment with a particular memory or processor, SLS installs those components and fulfills the order.

A customer site ordering the rebuilt server may be on the opposite side of the country from the data center that originally supplied it, Magann noted.

Magann emphasized the financial and environmental benefits of enabling reuse of the servers.

SLS in November opened an ITAD facility in Kilbeggan, Ireland. With a head count of seven FTE employees, the facility will process electronics from Ireland’s booming data center industry, according to a press release.

“It has never been more critical for SLS to align our physical locations to be in close proximity to clients,” Magann stated in the press release. “Being local allows us to cut down on miles traveled (reducing carbon), as well as provide more prompt and faster service.”

In the interview, Magann said SLS has had a legal entity in Ireland for some time to facilitate billing, but the company has relied on partners there for processing. “For lots of different reasons, we felt the time was right for our own site,” he said.

SLS in August opened an ITAD facility in Guadalajara, Mexico that employs 20 FTEs.

The company now has 20 facilities throughout the world.