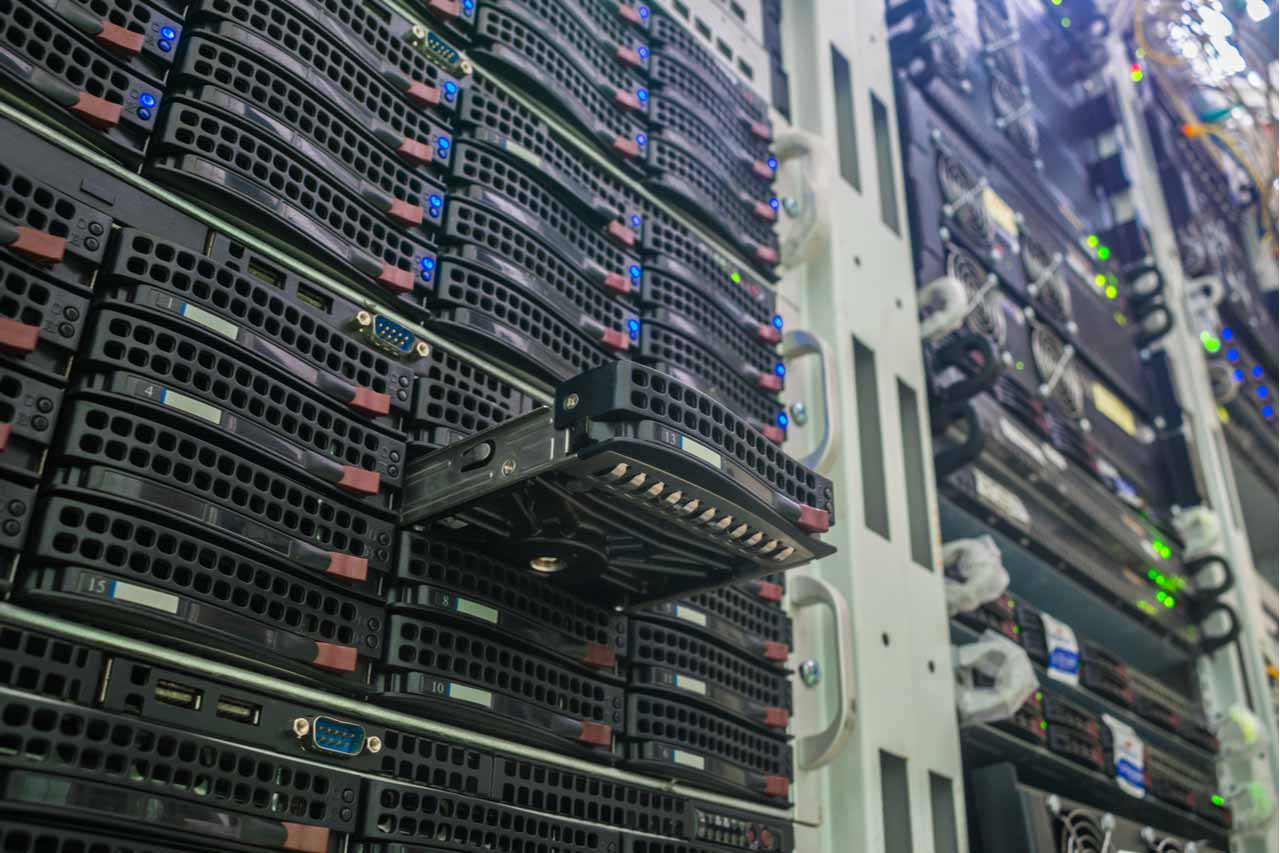 Sims’ drive into the cloud was slowed by the coronavirus pandemic last year. | Maximumm/Shutterstock

Sims Lifecycle Services enjoyed a year-over-year profit boost in the latter half of 2020, although COVID-19 slowed the company’s push to recycle materials associated with cloud computing.

During the second half of calendar year 2020, Sims Lifecycle Services brought in 6.8 million Australian dollars (nearly $5.3 million; all dollar figures below converted to U.S. dollars) in underlying earnings before interest and taxes (EBIT).

Sims’ drive into the cloud was slowed by the coronavirus pandemic last year.

“Logistics disruptions and customer personnel availability, due to COVID-19, continued to limit the ability to increase cloud material volumes in 1H FY21,” according to a press release from Sims Limited. “However, commercial discussions, activity and interest remained robust.”

During the second half of 2020, which is the first half of the company’s 2021 fiscal year, SLS processed 28,537 metric tons of electronics, down 31% year over year on a remaining-business basis, according to a company presentation. Of that weight, U.S. cloud equipment made up 6,200 metric tons (down 30% year over year) and cloud electronics from the rest of the world made up 4,200 metric tons (down 5%). Total cloud weight processed was down 22%.

Still, SLS found a silver lining to the cloud challenges.

“Focus on re-using more parts and extracting more value benefited margin and helped offset the continued impact of logistics and customer personnel availability, due to COVID-19, on cloud material volumes,” according to a Sims Limited financial disclosure. SLS also reduced its controllable costs by about 16% during the second half of 2020, compared with the second half of 2019 on a remaining-business basis.

SLS now has 841 employees, down 13% year over year on a remaining-business basis. The electronics processing arm of Sims Limited now brings in about 6% of the parent company’s revenue and 12% of its underlying EBIT.

Overall, Sims Limited brought in nearly $43.7 million in EBIT during the second half of 2020. That was up from a loss of nearly $18.0 million during the prior-year period.

In its half-year report, Sims Limited noted that China is now allowing imports of high-quality ferrous and nonferrous scrap, even while the country has effectively closed the door to scrap plastic and paper imports as part of its National Sword campaign. In November 2020, China began allowing imports of non-ferrous metals that meet quality standards without import quotas, and it allowed the same for ferrous metals starting January 2021.

“The relaxing of quotas into China, combined with Sims’ diversified channels to other markets, puts the group in a strong position to continue to deliver its growth strategy and grow its non-ferrous and ferrous businesses,” Sims Limited noted.