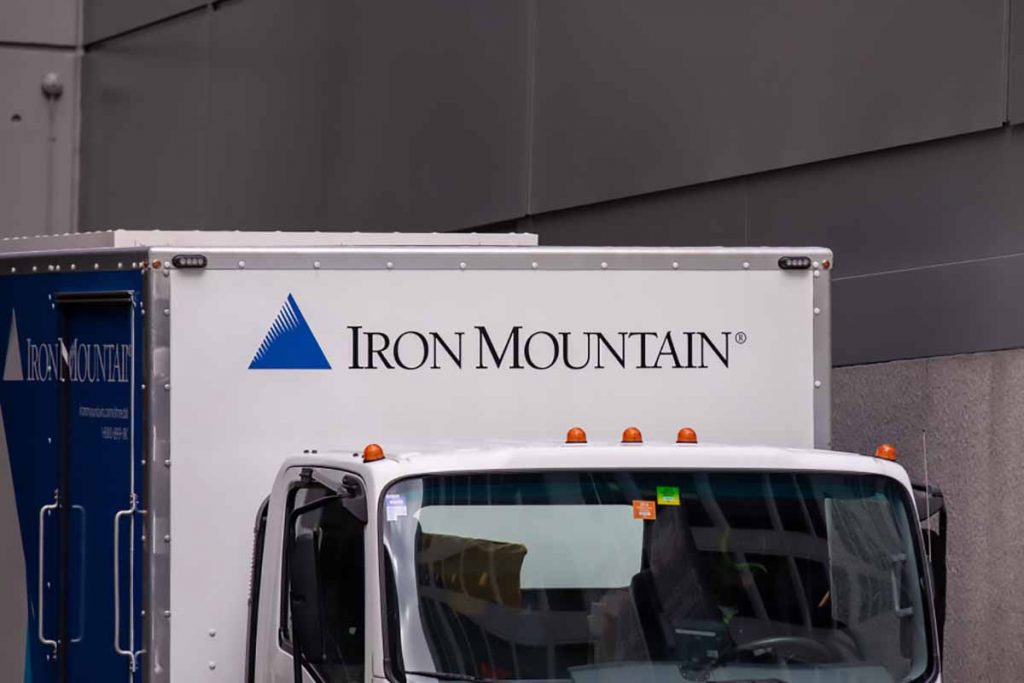 Iron Mountain will acquire 80% of ITRenew shares for $725 million in cash, with plans to purchase the remaining stake over the next three years. | Bandersnatch/Shutterstock

Data management and asset disposition giant Iron Mountain this month announced it will acquire a majority stake in ITRenew, a growing company with a focus on data center decommissioning.

Boston-headquartered Iron Mountain on Dec. 10 announced the agreement, under which Iron Mountain will acquire 80% of ITRenew shares for $725 million in cash. Publicly traded Iron Mountain plans to acquire the remaining shares within the next three years for a total minimum purchase price of $925 million, the companies stated.

In the release, Iron Mountain said ITRenew “will form the platform for Iron Mountain’s Global IT Asset Lifecycle Management business.” This segment of Iron Mountain’s business will provide the full range of asset deployment, management, decommissioning and disposition services.

In an email, an ITRenew spokesperson said the transaction is expected to close in the first quarter of 2022.

Iron Mountain, a publicly traded information management company, launched ITAD services about a decade ago. The company has since pushed further into the asset disposition space. Its purchase of ITRenew significantly expands that presence.

ITRenew, which launched in 2000, has expanded substantially in the last several years. The company has made data center decommissioning its focus, although it also provides a wider range of common ITAD services.

In 2019, a company leader told E-Scrap News ITRenew had doubled in size over the previous 18 months, and it has continued growing since then. In early 2020, ITRenew opened a  315,000-square-foot facility in the Kansas City area, the company’s largest location. ITRenew also operates U.S. facilities in Newark, Calif. and Sterling, Va.

When the pandemic drove an increase in remote work, ITRenew saw even more activity in the data center sector, and the company adjusted its operations to better serve those data center customers.

According to the acquisition announcement, during the 12 months ending Sept. 30, ITRenew brought in more than $415 million in revenue.

In the release, Iron Mountain noted ITRenew’s focus in the data center portion of the ITAD world, stating that this is the “fastest-growing segment and is forecasted to grow in the high teens compounded annually over the next five years.”