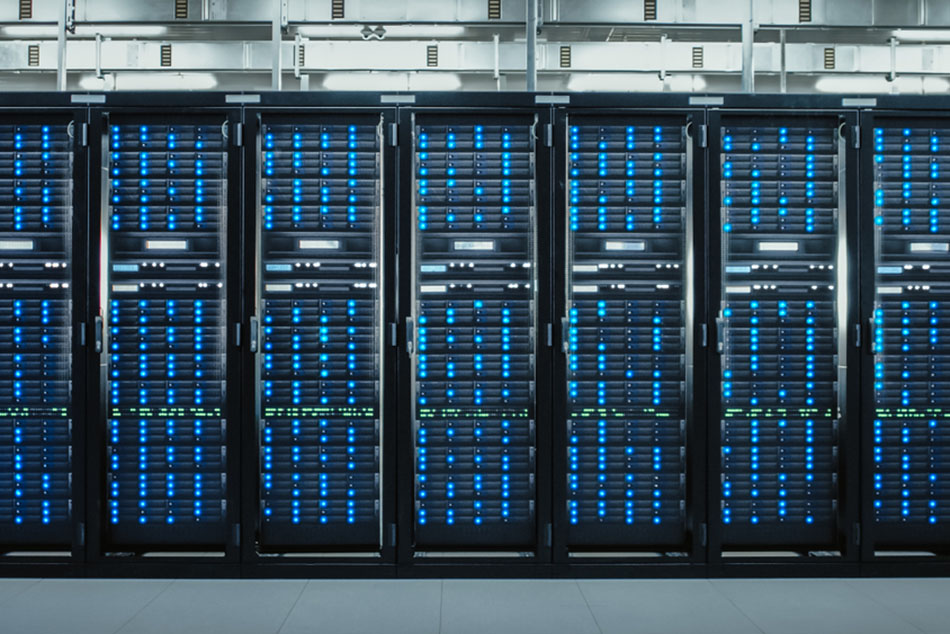 A data center decommissioning firm is expanding its operations, and a new company leader says this sector of the e-scrap industry will grow alongside the exponential increase in cloud computing.

ITRenew, based in Newark, Calif., is expanding its footprint with the opening of a 305,000-square-foot facility in the Midwest in 2020.

Although the company provides standard corporate IT asset disposition, ITRenew has made its focus data center decommissioning. Data centers are large facilities that house equipment for information storage, often used in the cloud computing sector. In addition to decommissioning, ITRenew sells data center equipment under the Sesame product line. Doing so allows the firm to maximize the value it can recover from retired assets.

Bill Vasquez, an ITAD expert with more than 20 years in the field, is leading the charge to expand ITRenew’s server decommissioning services. ITRenew recently hired Vasquez and other key executives to grow the company. Vasquez previously worked as vice president of operations at Sims Recycling Solutions.

“The market built up pretty heavily in the last half decade as the shift to doing more servers has exploded, from laptops and PCs,” Vasquez said. The cloud increase led ITRenew to target that specific market segment rather than CRT devices or other more traditional e-scrap materials.

Server farms often run as large as 200,000 square feet, and they typically refresh their equipment every three to five years. Any longer than that and the technology starts to fall behind noticeably, Vasquez explained.

Inside these facilities, decommissioning companies will find a scene somewhat different from a standard corporate ITAD job. The farms can have a couple thousand servers, which are large piece of equipment.

“You can’t stick a server in a box and give it to FedEx,” Vasquez noted.

As such, Vasquez looks at data center decommissioning as a somewhat distinct part of the industry, a growing specialty service.

Vasquez identified the data wiping requirements as one difference compared with the traditional ITAD industry.

“The data center data is usually more critical: You have payment information and other information on there that you wouldn’t necessarily have on a laptop,” he said. Laptops often contain less sensitive data simply because they are mobile and more prone to data theft during their lifetime.

Furthermore, lots of information has shifted away from desktop PCs and is held on phones and tablets, which often means it’s being hosted by a cloud company.

Despite some of the differences, the data center ITAD world does carry some key similarities with general IT asset disposition. For one, Vasquez identified a global presence as a vital component of operating in today’s marketplace. Additionally, similar to the push by the e-scrap shredding industry into ITAD, reuse is a key part of the data center decommissioning business, Vasquez said.

“We have the ability to remanufacture and build servers under our own product line,” he explained. That means ITRenew can retire assets from a server company, refurbish the equipment and sell it for uses with less stringent server requirements. For example, Vasquez said home gaming servers could be a perfect use for equipment retired from data centers.