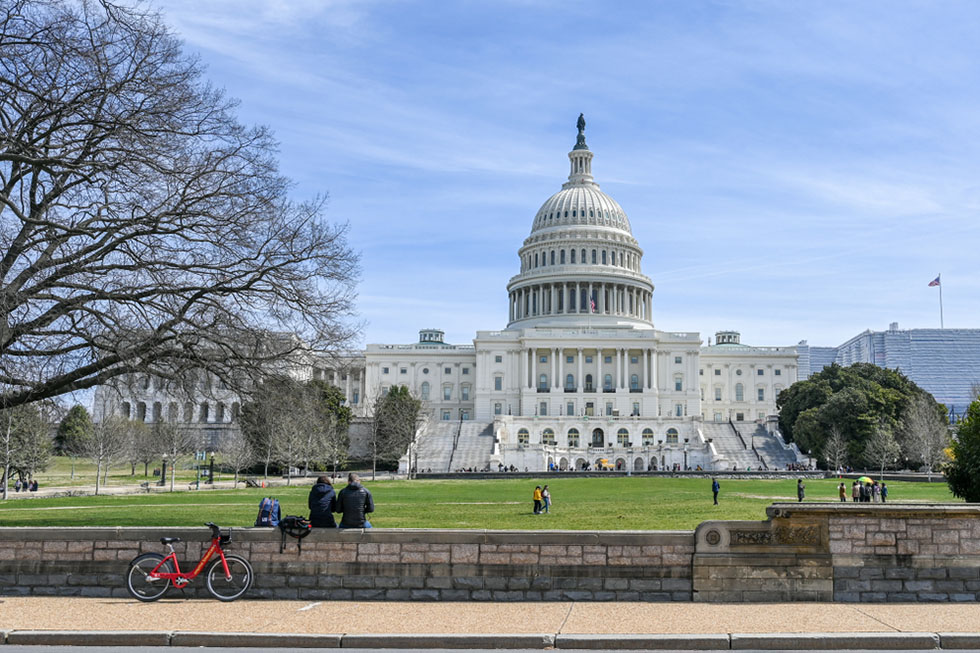 The bill’s sponsors have said the proposal would help to grow the domestic recycling industry. | Rolf 52/Shutterstock

Legislation limiting e-scrap exports has now been introduced in both federal legislative chambers, and in both cases the bills have bipartisan sponsorship.

The full bill text is not yet available, but the bill’s official description indicates it is the Senate version of House of Representatives 3559 (H.R. 3559), which was introduced in that chamber in June. Both bills revive a proposal that has been floated several times over the years. In recent years, the bill has been known as the Secure E-Waste Export and Recycling Act (SEERA).

The proposal would allow exports of tested and functional devices as well as some separated commodities destined for recycling. It would also continue to allow the export of recalled devices sent to foreign markets for repair. But any other end-of-life device exports would become illegal.

The bill has been referred to the Senate Banking, Housing, and Urban Affairs committee.

In a release, the bill’s sponsors said the proposal “would help to grow the domestic recycling industry, keep jobs in the U.S. and reduce unsafe disposal of e-waste abroad.”

“As Americans increasingly use more technology, electronic waste is a growing concern not only to our environment, but also to American consumers and businesses,” Alexander said in the release. “This legislation will help limit the flow of electronic waste to countries who do not dispose of it properly, protect our military electronics, and preserve jobs in the U.S.”

The Coalition for American Electronics Recycling (CAER), which has advocated for this proposal in the past, praised the Senate introduction. In a release, Stephen Rowland, a trader at CAER member company Glencore, said the proposal will protect the U.S. military by reducing the risk of counterfeit components being used in military applications.

“Equally important, SEERA will ensure e-waste is processed domestically to our industry’s high standards for environmental and employee safety,” he said.

The House bill has not seen any action since it was introduced and referred to the House Committee on Foreign Affairs last June.

While CAER has supported SEERA each time it has been introduced, the bills have received opposition from the Institute of Scrap Recycling Industries (ISRI), which views them as “unnecessary legislation.” ISRI wrote about its objections in an op-ed for E-Scrap News in 2017.