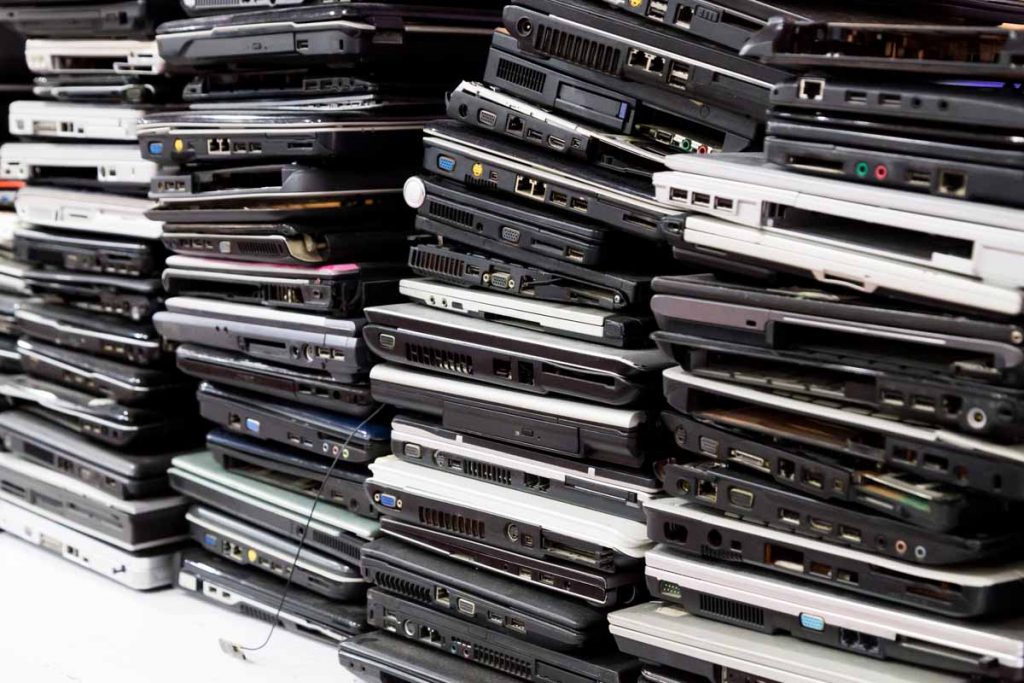 A group supporting legislation to limit overseas shipments of untested used devices praised recent U.S. government action to combat the trade of counterfeit electronics. But it also noted more can be done on the export front.

The Coalition for American Electronics Recycling (CAER) in a statement described components of the recent U.S.-China trade agreement that address the movement of counterfeit goods into the U.S. The group, which has membership from a long list of U.S. e-scrap processors, also pointed to a new initiative by U.S. Customs and Border Protection to place penalties on e-commerce companies that do not combat counterfeit goods sales.

These developments “represent progress in the fight against a wide range of fake goods,” according to CAER, but the group says the Secure E-Waste Export and Recycling Act (SEERA) is still necessary to address certain counterfeiting processes.

It would allow exports of tested and functional devices as well as some separated commodities destined for recycling. It would also continue to allow the export of recalled devices sent to foreign markets for repair. Any other end-of-life device exports would become illegal.

Earlier iterations of SEERA have failed to gain traction in Congress.

In its recent call for lawmakers to pass the legislation, CAER said the proposal would specifically address the flow of counterfeit microchips from China into the U.S. Counterfeiters in China use e-scrap “as raw materials to create fake parts that are then sold as new,” according to CAER.