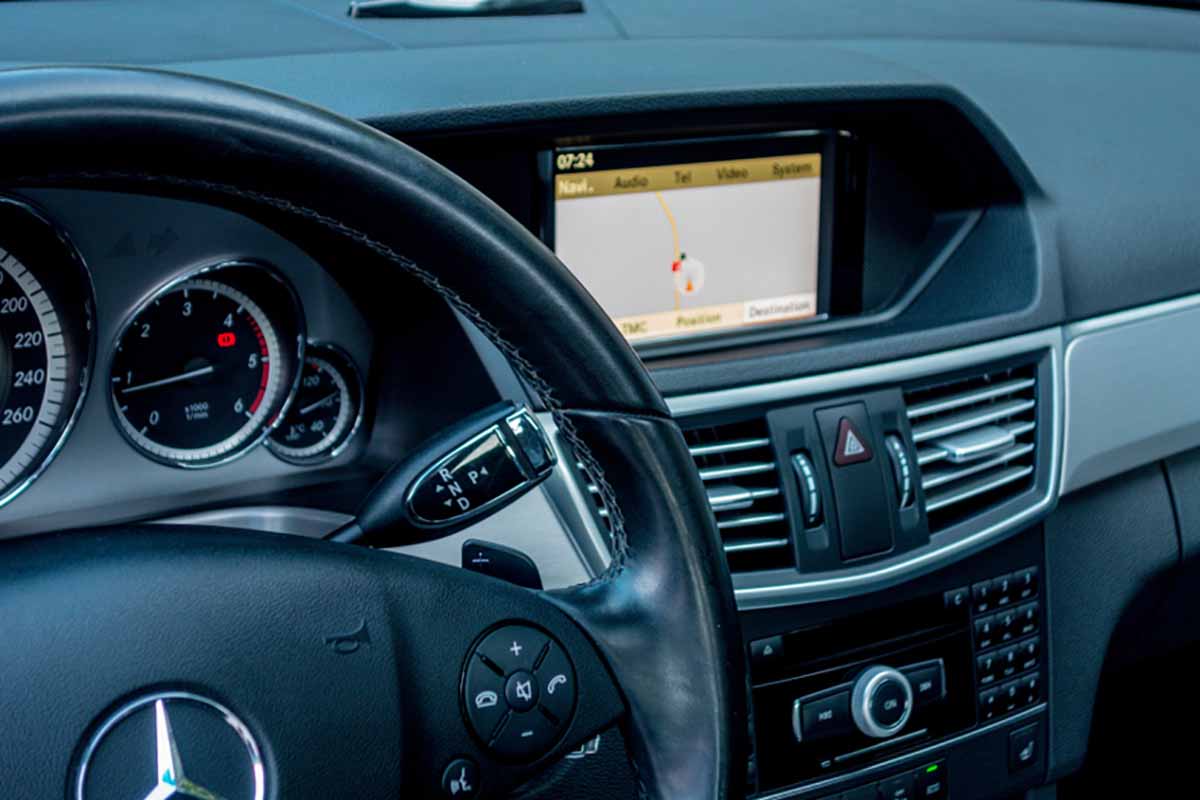 Repair stakeholders say that voter approval of the Massachusetts bill is an indication of growing public support for policies protecting independent access to repair resources. | RoClickMag/Shutterstock

A ballot measure guaranteeing independent automotive repair shops access to crucial vehicle data passed by a large margin in Massachusetts this week. Repair advocates hailed the victory as a sign of support for broader repair legislation.

As of the morning of Nov. 5, Massachusetts Ballot Question 1, also known as the Right to Repair Law, was passing with 74.9% of voters approving the measure, according to Politico figures.

The measure is geared toward facilitating independent automotive repair. Under its text, manufacturers are required to equip new vehicles with an “interoperable, standardized and open access platform” communicating mechanical data from the vehicle.

That data must be “directly accessible by the owner of the vehicle through a mobile-based application,” and must be accessible by an independent repair facility.

Although the measure does not directly address electronics repair, stakeholders say it’s an indication of growing public support for policies protecting independent access to repair resources.

In a writeup on the results, repair advocacy organization iFixit called the passage a “milestone for the Right to Repair movement.” The organization also wrote that the measure approval “could also lead to broader electronics Right to Repair legislation,” as has been promoted by The Repair Association.

Such legislation has been introduced in numerous states across the U.S. in recent years.