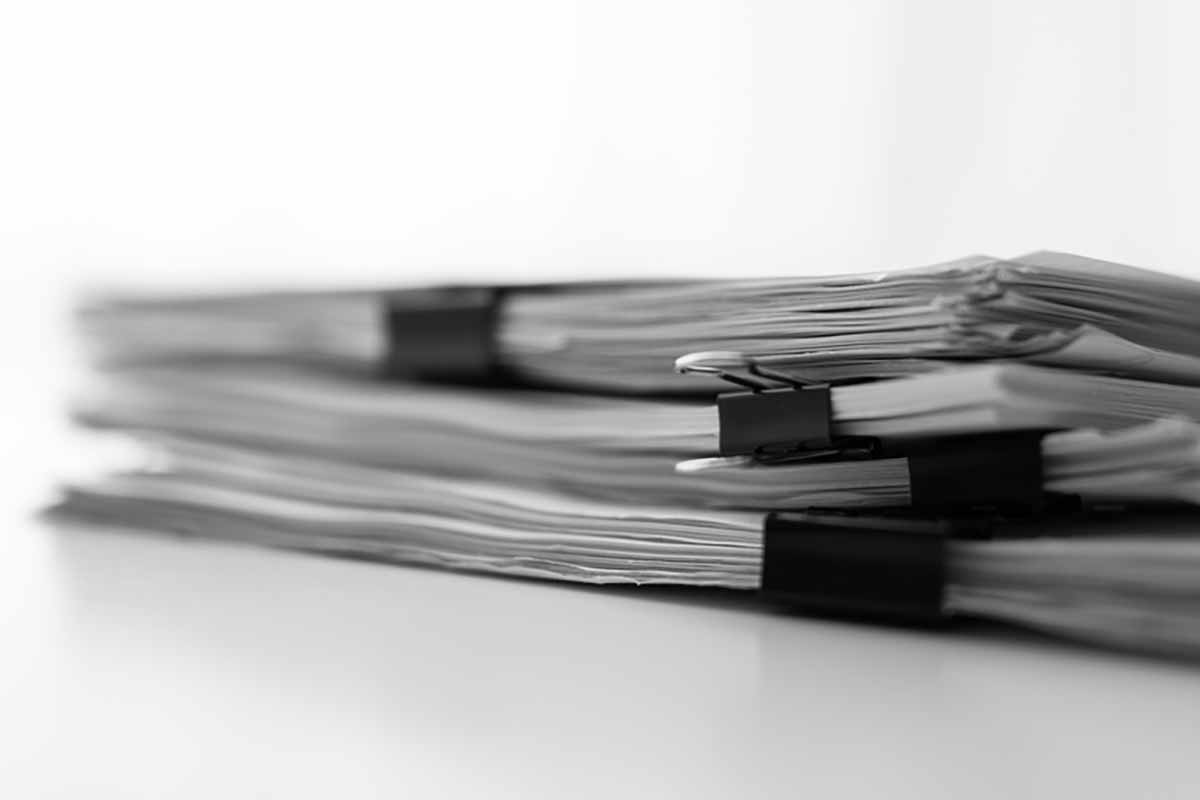 The draft rules in Wisconsin will boost government oversight of e-scrap processors, with a goal of preventing expensive e-scrap cleanups. | Michail Petrov/Shutterstock

Wisconsin’s draft e-scrap regulations will mean added expenses for businesses, but the bulk of the costs will fall on OEMs, not e-scrap processors, according to a state analysis.

For the past year, the Wisconsin Department of Natural Resources (DNR) has been working on regulations that update the E-Cycle Wisconsin program. First enacted in 2009, the program covers TVs, computers, monitors and desktop printers. This is the first time DNR has crafted administrative rules under the program statutes.

DNR recently released for public comment an analysis of the economic impacts of the regulations, which involve numerous facets of the program. Comments are being accepted until April 16.

In general, the draft rules will boost government oversight of e-scrap processors, with a goal of preventing expensive e-scrap cleanups that hit landlords’ or taxpayers’ pocketbooks. But the rules also make clear that video game systems and smartphones have evolved to the point where state officials now consider them “consumer computers” that are covered by the program.

That means OEMs would be forced to pay an aggregate of hundreds of thousands of dollars each year for the recycling of those products.

Though the proposed regulations would cover only Wisconsin, the alterations help illuminate the ways in which a shifting electronics stream and changes in the CRT market are forcing program officials everywhere to reassess the economics of legislated e-scrap recycling programs.

The costs of adding devices

When the extended producer responsibility (EPR) law first passed a dozen years ago, DNR didn’t interpret video game systems and cellphones as being considered “consumer computers.” Since then, the features of those devices have evolved, according to the economic analysis.

As a result of the new interpretation, an estimated 18 smartphone brands and 12 video game system brands would have to begin paying e-scrap processors to recycle their devices.

That money could reduce fees that local governments, households and schools are currently paying to recycle the electronics, the analysis notes.

Additionally, DNR estimates there are 10 producers of video game consoles and smartphones that aren’t already participating in the E-Cycle Wisconsin program, and those companies would have to pay the state an estimated aggregate total of $20,000 to $25,000 a year in program registration fees.

DNR is also proposing to increase regulation of e-scrap companies, but it estimates that, by and large, those regulatory requirements would only add expenses in the hundreds of dollars.

One of the goals is to prevent the burden of costly cleanups from landing on landlords and taxpayers, however. According to the draft rules, Wisconsin has seen an uptick in enforcement cases resulting from irresponsible recyclers removing high-value metals from e-scrap and leaving behind the hazardous materials. At the same time, DNR’s rules note, CRT downstream markets have become constrained, increasing recycling costs and resulting in abandonments.

Just one high-profile case is that of 5R Processors, which failed and abandoned CRT materials at several sites. As federal prosecutors push criminal charges against former company executives, state officials are grappling with cleaning up millions of pounds of CRT devices left  behind, at a potential cost of $2 million.

But even smaller cases can add up, the economic analysis notes. For example, six years ago, electronics were dumped and burned on a small residential property, resulting in a U.S. EPA-funding cleanup totaling $163,000.

One way DNR is proposing to address the issue is by strengthening the existing state law requirement that e-scrap processors have owner financial responsibility instruments in place to pay for cleanups. Those instruments usually take the form of letters of credit or surety bonds. The regulations require them to name a third-party beneficiary for the money, and they require out-of-state registered processors to meet the same financial-responsibility requirements as in-state ones.

DNR is also looking to require in-state e-scrap facilities to obtain solid waste processing licenses, likely initially costing each plant in the hundreds of dollars (DNR plans to waive the annual licensing fees). The licensing process would help ensure material flows to facilities that can handle it.

“The department estimates that mismanagement of electronics by unlicensed recyclers without owner financial responsibility in place has resulted in the need for more than $2 million in environmental cleanups since 2015,” according to the economic impact statement. “The majority of these costs are currently covered either by taxpayers or by landlords who own the properties on which the material has been mismanaged.”