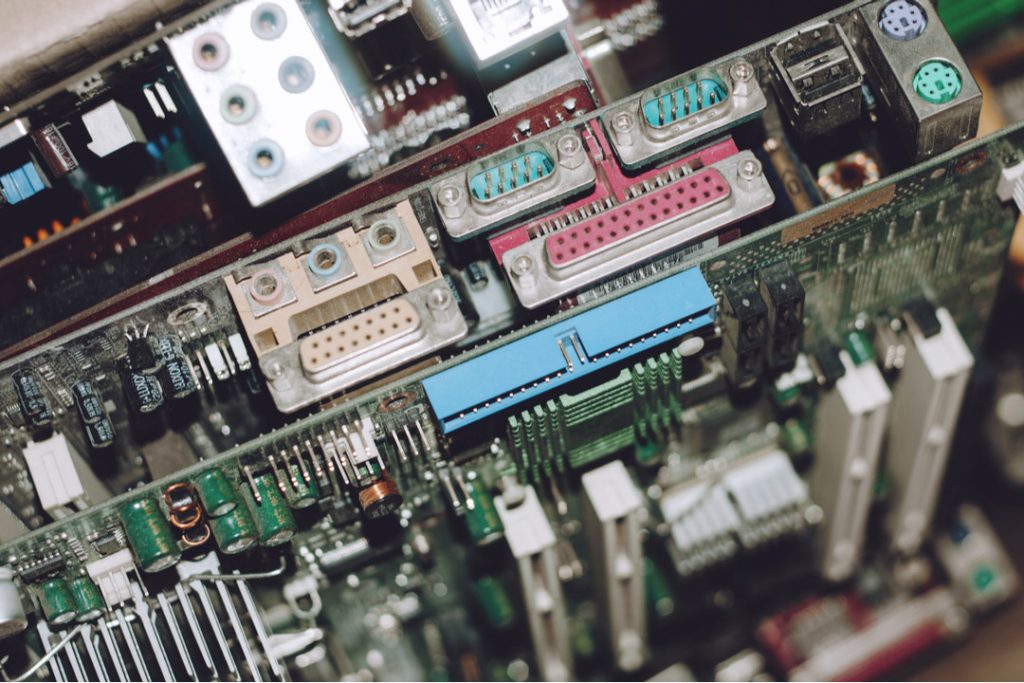 Wisconsin regulators are drafting rules that would require additional electronics recycling processors to set aside money for facility closure and cleanup costs.

That’s just one piece of the administrative rules being developed by the Wisconsin Department of Natural Resources (DNR), which administers the E-Cycle Wisconsin program. This is the first time the department has drafted rules under the 11-year-old statutes establishing the extended producer responsibility (EPR) program.

One of the goals is to “protect human health and the environment by providing more consistent oversight of electronics recycling operations in Wisconsin,” according to a statement of scope.

Many of the anticipated rules would codify or clarify existing practices under the program. But some could mean changes for e-scrap processors.

“However, the department’s experience with several large and expensive cases of electronics mismanagement and its deeper knowledge of the hazardous materials found in many electronics show that the processing activities engaged in by electronics recyclers involve materials not normally found on sites of other recyclers exempted from the definition of ‘solid waste facility,'” the document states.

According to DNR, e-scrap processors already registered with E-Cycle Wisconsin would see little or no additional cost, because they would already meet most license requirements. For example, both in-state and out-of-state E-Cycle Wisconsin-registered processors must maintain financial assurances to cover facility closures.

There are 16 companies registered as recyclers under the state program.

But the solid waste processing license requirements would increase expenses for facilities that aren’t registered with E-Cycle Wisconsin. In addition to paying a one-time $550 site inspection fee, those companies would have to establish owner financial assurance funds to pay for facility closures and cleanups, according to the statement of scope. Some facilities registered as collectors but not recyclers under E-Cycle Wisconsin would incur similar one-time costs.

E-Cycle Wisconsin staff will hold a webinar at noon Central time on Jan. 15 to present recent program results and provide an overview of the rulemaking process. Register here.

According to DNR, the permitting requirements could “reduce or avoid costs to landlords and governments caused by the cleanup of illegally stored or dumped mismanaged electronics, which can run into the tens or hundreds of thousands of dollars.”

In return, processors would enjoy the benefit of being on DNR’s list of licensed e-scrap companies, a document that would be available to potential customers.

DNR is at the beginning of a long process, said Sarah Murray, E-Cycle Wisconsin coordinator. In December, the state’s Natural Resources Board gave approval allowing DNR to begin writing the regulations, which likely won’t be finalized until 2022, Murray said.

According to a DNR email sent to stakeholders in December, the department will solicit input at multiple times during the rulemaking process, including during a public hearing anticipated for spring 2021.

State officials noted TVs continued to dominate the collection stream last year, making up 65% of the weight. That percentage was slightly larger than in recent years.

DNR pointing to a continuing difference between the weight processed by recyclers and the weight funded by manufacturers. The department put last year’s non-OEM-funded weight at 1.4 million pounds, calling it “a significant gap.”