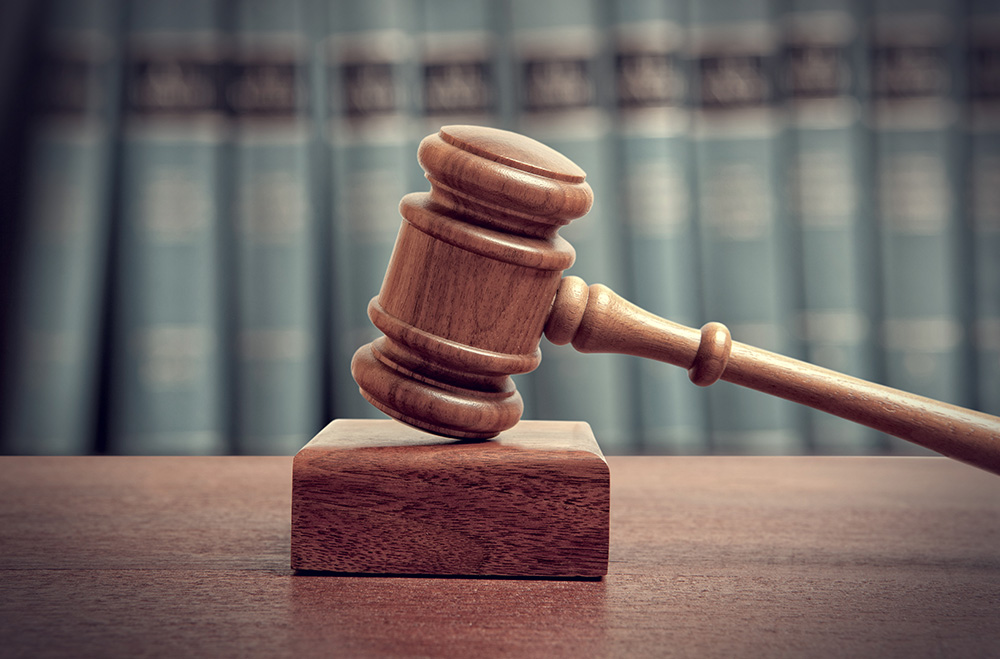 Another former executive of now-defunct e-scrap company 5R Processors has been sentenced to prison for a CRT-related crime.

Bonnie Dennee, 66, of Phillips, Wis. was sentenced on Jan. 26 to five months in federal prison, followed by three years of supervised release. In October, Dennee pleaded guilty to conspiracy to store and transport hazardous waste without required permits and manifests.

Prosecutors say 5R Processors, which had seven locations in Wisconsin and one in Tennessee, stockpiled millions of pounds of lead-bearing CRT materials it had been paid to recycle, hiding the storage from regulators and certification auditors. Federal prosecutors have also proven tax crimes occured in connection with the business.

In November, a former company president, James Moss, was sentenced to 18 months in prison after pleading guilty to conspiracy to store and transport hazardous waste without required permits and manifests and federal tax crimes.

Dennee worked in a number of roles for 5R, including executive vice president; director of environmental, health, safety & certifications; and operations manager. At Dennee’s sentencing hearing in the U.S. District Court for the Western District of Wisconsin, Judge William Conley told Dennee that after she left 5R in 2016 she could have reported criminal conduct at the company to regulators but chose not to, according to a press release from the U.S. Attorney’s Office. She responded that she couldn’t provide a good reason for not coming forward, the release notes.

Conley praised Denee for ultimately doing the right thing and cooperating with the government to help explain and unravel the criminal conspiracy, according to the release. But he noted she “still needed to pay a price” and he hoped her sentence sends a message to others who wish to commit the same conduct.

She was ordered to surrender to authorities on April 2 to begin her sentence. Her restitution has yet to be determined.

Thomas Drake, who founded 5R and served as CEO for some time, reached an agreement with prosecutors to plead guilty to conspiracy to store and transport hazardous waste without required permits and manifests. That agreement was submitted to the court in May 2020. He has not formally entered a plea with the court yet.

Kevin Shibilski, who at one point was CEO of 5R, was charged last September with one count of knowingly storing and disposing of hazardous waste without a permit, eight counts of wire fraud, and one count of conspiracy to defraud the IRS. He has pleaded not guilty, and the case is ongoing. Shibilski had earlier filed a lawsuit against Dennee, Drake and Moss, alleging they defrauded him.