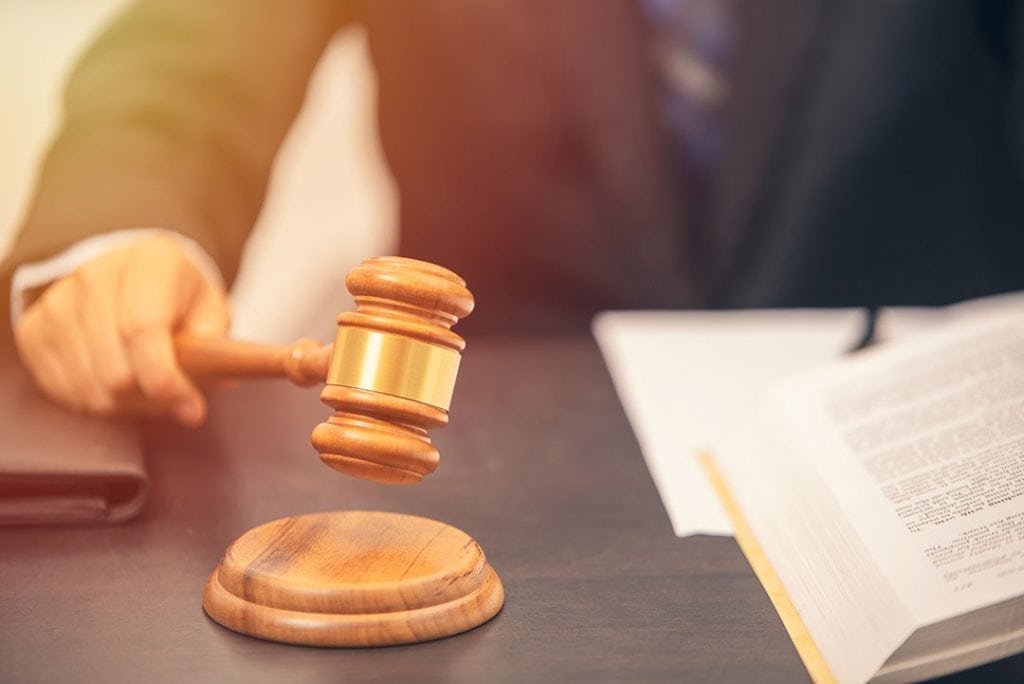 In July, a former 5R Processors executive alleged he was the victim of a fraud scheme perpetrated by other 5R leaders and a local bank. Now, that former CEO has been indicted on federal criminal charges.

A grand jury convened in Madison, Wis. returned an indictment against Kevin Shibilski, 59, of Merrill, Wis, who at one point was CEO of 5R. Shibilski is also a former Wisconsin state legislator, a Democrat who served in the Wisconsin Senate from 1995 to 2002.

According to a press release from the U.S. Attorney’s Office for the Western District of Wisconsin, Shibilski faces one count of knowingly storing and disposing of hazardous waste without a permit, eight counts of wire fraud, and one count of conspiracy to defraud the IRS.

His arraignment has been scheduled for Oct. 6.

5R Processors handled a variety of electronics, including CRT computer monitors and TVs. In Wisconsin, it had three locations in Ladysmith, one in Catawba, two in Glen Fora, and one in West Bend. It also had a facility in Morristown, Tenn.

Federal prosecutors allege that from 2011 through 2016, the company ran afoul of CRT regulations by accumulating CRT materials, eventually reaching over 8.3 million pounds, and then attempted to hide from regulators and certification auditors the fact the company was illegally storing the hazardous materials.

According to Shibilski’s Sept. 9 indictment, from 2013 to 2016, large corporate and institutional customers paid 5R over $870,000 to recycle e-scrap, and 5R’s OEM clients paid the processor nearly $4.9 million to handle material.

Other former company leaders have already been charged and reached deals to plead guilty.

In May 2020, the U.S. Attorney’s Office announced hazardous-waste related charges and plea deals with Thomas Drake, James Moss and Bonnie Dennee. Additionally, Moss was charged with one count of conspiracy to defraud the IRS through nonpayment of taxes.

Moss pleaded guilty and is scheduled to be sentenced on Nov. 13. Drake and Dennee have signed agreements with prosecutors to plead guilty but have not yet appeared at a court hearing to formally enter their guilty pleas.

In July, Shibilski filed a lawsuit in U.S. District Court for the Western District of Wisconsin, alleging that Drake, Moss and Dennee duped him into investing in the company. He also accused Ladysmith Federal Savings and Loan and its leaders of wrongdoing.

“We strongly disagree with the allegations in the indictment,” Shibilski’s attorney, Mark Belongia, said in a statement to E-Scrap News this week. “Our civil case correctly lays out the whole story. Namely, our client is a victim of fraud and not the perpetrator. We believe Mr. Shibilski will be fully vindicated.”