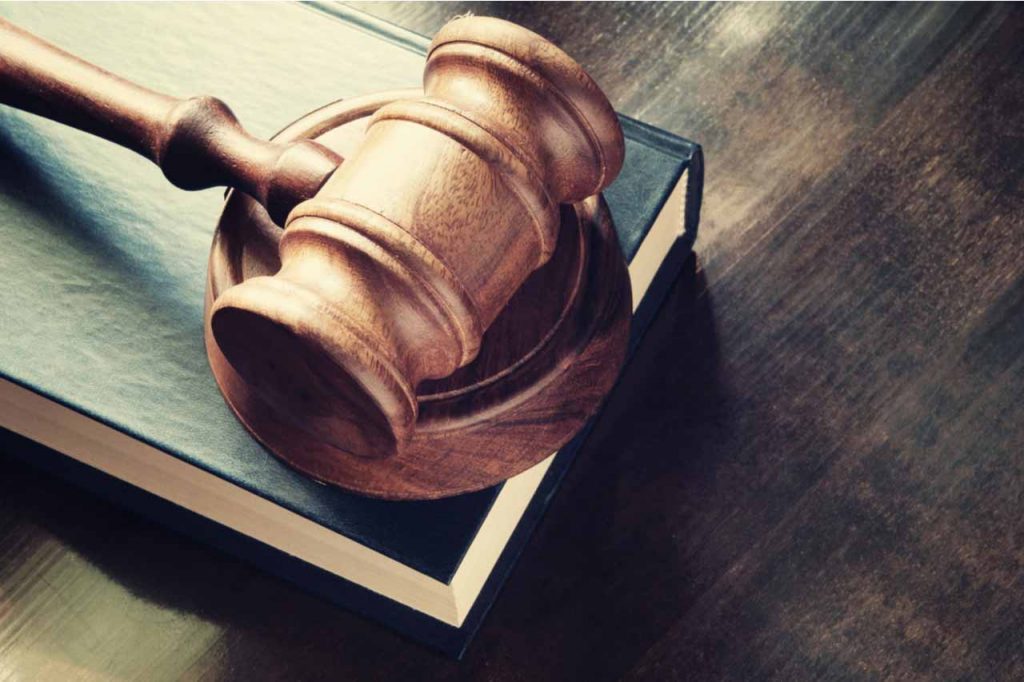 Charging documents state that as of November 2016, 5R Processors had accumulated and stored over 8 million pounds of leaded CRT glass across multiple sites. | Valery Evlakhov/Shutterstock

Leaders of a Wisconsin e-scrap processor last month were charged with violating federal regulations covering the storage and transportation of CRT glass. The defendants signed plea deals in the case.

The U.S. Attorney’s Office for the Western District of Wisconsin on May 22 announced the charges against three officials from 5R Processors, based in Ladysmith, Wis.

Thomas Drake, James Moss and Bonnie Dennee were charged with conspiracy to store and transport hazardous waste, specifically CRT glass, without required permits and manifests. Their actions amounted to a violation of the Resource Conservation and Recovery Act (RCRA), according to charging documents.

The trio attempted to conceal these activities from regulators and auditors checking for R2 certification compliance, Wisconsin authorities stated.

Additionally, Moss was charged with one count of conspiracy to defraud the Internal Revenue Service through nonpayment of $858,000 in employment and income taxes.

Operated a number of sites

5R Processors, founded in Wisconsin in 1988, processed a variety of electronics, including CRT computer monitors and televisions. The company disassembled these devices and separated the leaded funnel glass from non-lead-bearing glass.

Until 2011, the company shipped crushed, leaded glass to approved vendors, according to charging documents. 5R operated a number of facilities and warehouses in multiple states, including three locations in Ladysmith, Wis.; one in Catawba, Wis.; two in Glen Fora, Wis.; one in West Bend, Wis. and one in Morristown, Tenn.

Authorities say 5R stored glass at concealed warehouses that were termed the “dark side.”

But beginning in 2011 and continuing through 2016, prosecutors allege, the company began to store CRT glass in violation of RCRA regulations, which prohibit speculative accumulation of CRT glass.

Among other actions, prosecutors say 5R officials changed labels on gaylords of CRT glass so they would appear in compliance with storage regulations during inspections; hid gaylords of CRT glass during inspections; shuffled gaylords between different facilities when certain locations were being inspected; provided false inventory records to inspectors; instructed employees to create bills of lading “which showed bogus shipments” of CRT glass to downstream vendors; locked and concealed warehouses that were termed the “dark side” and “dark-dark side” and contained CRT glass; and told employees to lie and conceal information from inspectors.

The defendants all held key roles at 5R. Drake, 80, founded the company in 1988 and held the position of CEO and chairman of the board of directors. Dennee, 66, who worked at the company since 1997, held multiple roles including executive vice president, director of environmental, health, safety & certifications, operations manager and more. Moss, 61, started at the company in 2007 and became president in 2010.

The maximum penalty for the conspiracy charge is five years in prison, a $250,000 fine, a three-year period of supervised release, a $100 special assessment and restitution.