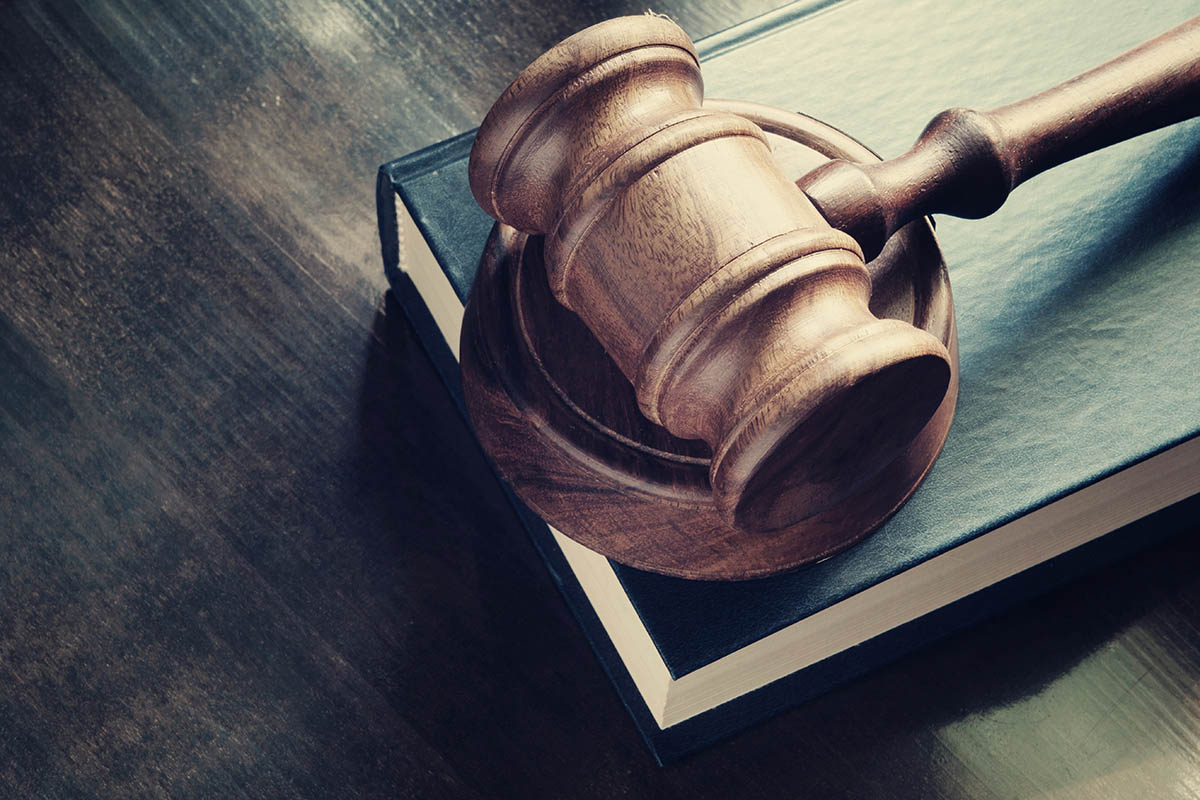 For years, 5R stockpiled millions of pounds of CRT glass in two states – and hid the violations from regulators and auditors – before the company failed. | Evlakhov Valeriy/Shutterstock

After admitting to his role in a CRT-stockpiling scheme and his company’s legal troubles, an executive at defunct 5R Processors has been ordered to serve 18 months in prison.

James Moss, who worked at Ladysmith, Wis.-based 5R Processors and later served as the company’s president, received the prison sentence on Nov. 19. He previously pleaded guilty to one count of conspiracy to store and transport hazardous waste, specifically CRT glass, without required permits and manifests. He also pleaded guilty to federal tax violations related to the business.

For years, 5R stockpiled millions of pounds of CRT glass in two states – and hid the violations from regulators and auditors – before the company failed.

In a statement submitted to the court, Moss apologized for his part in 5R’s legal troubles and wrote that he reached a breaking point with the company’s activities in late 2015. After that point, Moss wrote, he was determined to correct the mistakes and take responsibility for the company’s illegal activities.

Moss’s attorney asked the court to impose a probationary sentence, rather than prison time.

During the sentencing, Judge William Conley “told Moss that his conduct is inexplicable given Moss’s upbringing and life history prior to working at 5R,” according to a U.S. Department of Justice (DOJ) release. According to documents submitted by his attorney, Moss previously worked in law enforcement, serving as chief of police in multiple small departments, among other professions. Numerous character witnesses also testified to his involvement with his local community.

Conley praised Moss for cooperating with investigators and helping to shed light on the company’s activities. But he “noted that Moss rationalized his criminal conduct by deluding himself that it was okay because it was the only way to keep himself and other members in the community employed, but that Moss understood what he was doing was wrong — year after year,” according to the DOJ.

He is scheduled to begin his sentence in January.

5R Processors handled a variety of electronics, including CRT computer monitors and televisions. The company disassembled these devices and separated the leaded funnel glass from non-lead-bearing glass.

But beginning in 2011 and continuing through 2016, the company began to store CRT glass in violation of federal regulations that prohibit speculative accumulation of CRT glass, according to court filings. As of late 2016, the company had amassed more than 7 million pounds of leaded CRT glass at a facility in Tennessee and 1.3 million pounds of leaded glass at sites in Wisconsin, according to court documents.

The company ultimately collapsed, and authorities began building a case against Moss, along with other former executives Thomas Drake and Bonnie Dennee, who also agreed to plead guilty to charges earlier this year. They have not yet been sentenced.

Moss faces a separate civil suit filed by Kevin Shibilski, a former Wisconsin state senator who was also involved with 5R. That lawsuit accuses Moss and the other 5R executives of fraudulently inducing Shibilski to invest in the company, by hiding the problems the business was facing. That lawsuit is ongoing.

Shibilski himself is also facing federal criminal charges related to his involvement with 5R. He is accused of a hazardous waste storage violation, wire fraud and conspiracy to defraud the IRS. That criminal case is also ongoing.