The details on Apple’s lawsuit against GEEP Canada 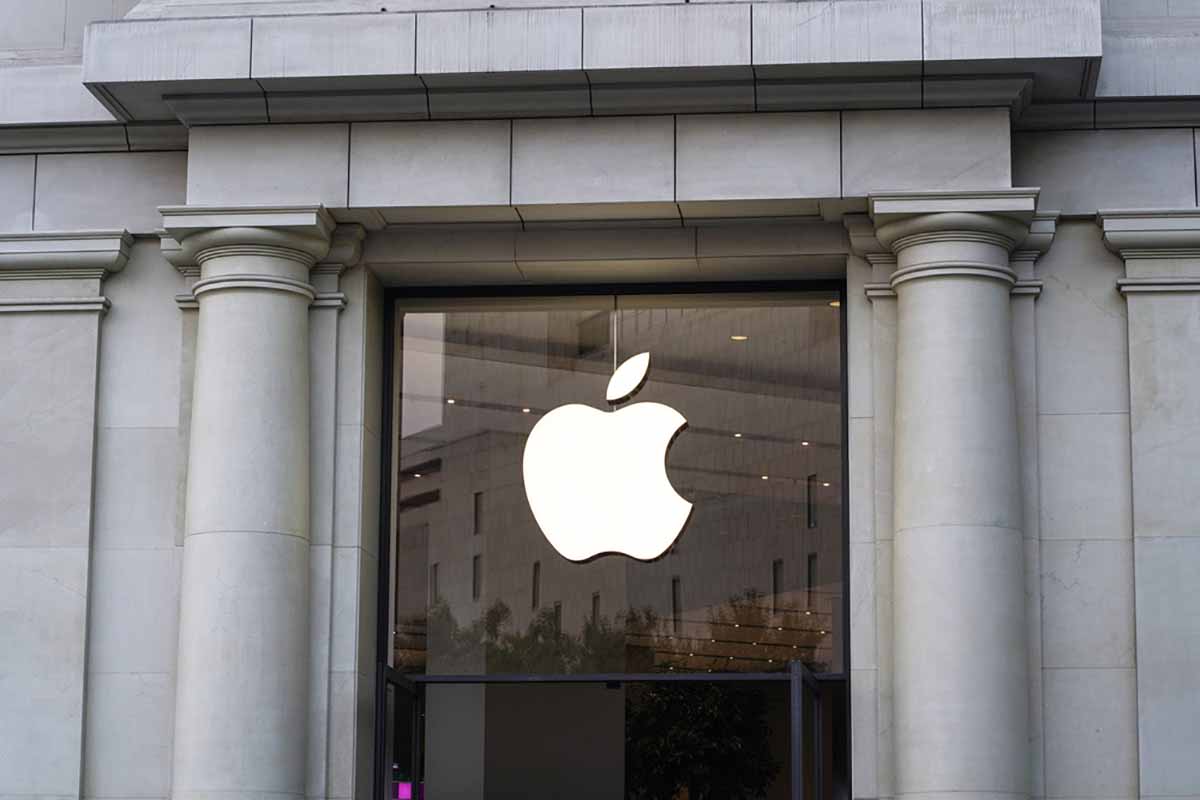 Apple claims GEEP Canada employees hid Apple devices out of view of an e-scrap facility’s cameras, mislabeled devices as “copper bearings” for outbound shipping, and then received kickbacks for illegally reselling them.

First filed in January, Apple’s accusations recently came to light with a Sept. 30 article by Canadian new outlet The Logic. Since then, media outlets such as The Washington Post, FOX Business, and The Verge have covered the story.

In its claim, which was filed in the Ontario Superior Court of Justice on Jan. 29, 2020, Apple accuses GEEP Canada of violating its contract to shred and recycle devices Apple shipped to the processor. Instead of destroying them, GEEP employees illegally resold at least 100,000 devices, which were later activated on mobile networks in China, according to Apple.

GEEP Canada denies the company is responsible. In court filings, the company claims three former “rogue employees” were behind the scheme. GEEP Canada has sued them and the downstream device reseller, seeking to hold them responsible for any judgment Apple obtains against GEEP Canada.

Last year, GEEP Canada and the Shift Group of Companies formed a new Canadian e-scrap recycling and ITAD company called Quantum Lifecycle Partners. In a statement posted online, Quantum Lifecycle Partners said it is not a party to the lawsuit. It noted that Quantum purchased the assets of Shift and GEEP Canada and assumed certain liabilities from both companies, but “the Apple lawsuit was a liability that GEEP Canada maintained and Quantum didn’t assume.”

According to Apple’s claim, on Nov. 14, 2014, Apple signed an agreement with GEEP to destroy and demanufacture all devices received from Apple within 45 days of receiving them. GEEP was required to follow strict policies and procedures for receiving, storing, monitoring, shredding and recycling the devices, according to the suit. And the e-scrap company was required to provide Apple with certificates of destruction.

Apple claimed that, during an audit, it discovered that GEEP failed to destroy nearly 100,000 devices.

Apple discovered the devices were activated on cellular networks in China. Apple claims the 100,000 estimate is likely an under-count, however, noting that sum wouldn’t include wireless-only devices, such as some iPads, that couldn’t be electronically discovered because they aren’t cellular enabled. “In addition, devices misappropriated before January 2015 may no longer have been active by the time of Apple’s audit,” according to the claim.

Apple alleges that GEEP employees moved Apple devices to “off camera” areas of the processing facility; those devices, Apple claims, never reappeared in view of the closed-circuit TV cameras. Apple claims GEEP employees confirmed that some devices that had been processed would later be missing from the secure area.

“When visiting GEEP’s facility, Apple’s auditors found two bins of unprocessed Apple Watches in an unfrequented part of GEEP’s facility in one of the ‘off camera’ areas – an area in which Apple devices were not permitted to be stored pursuant to the terms of the Agreement,” the claim alleges.

GEEP employees also manipulated books and records to account for the weight of the misappropriated devices, according to Apple. Additionally, employees improperly labeled the devices as copper bearings to ship them out. GEEP then issued certificates of destruction to Apple for the resold devices, Apple claims.

Apple alleges its damages total $30 million Canadian (about $22.6 million U.S. dollars), deriving from lost profits from gray-markets sales and injury to Apple’s brand image and trademarks. The company also wants GEEP to return funds received as a result of sales of the misappropriated devices from November 2015 to December 2017. Apple is also asking for $1 million Canadian (about $750,000 U.S.) in punitive damages.

Apple is asking for a trial in Toronto.

Whether the resale scheme occured isn’t in dispute between Apple and GEEP. But the parties do disagree over who should be held responsible.

Apple claims GEEP’s president and vice president of operations confirmed to Apple that GEEP managers were involved in instructing employees to “covertly misappropriate Apple’s devices and ship them out of the facility.” The devices were sold to downstream vendors, who provided GEEP management and employees with kickbacks, Apple says.

Apple claims that under the wording of the contract, GEEP as a company is responsible. In addition, Apple’s claim seeks to build the case that the company’s officers and directors had to have known what was happening, a claim GEEP’s top officials dispute.

In its May 1, 2020 response to the lawsuit, GEEP Canada says three former employees were responsible and the company itself is not liable for any damages. The defense notes that Apple Canada audited GEEP’s facilities on Aug. 8, 2017. Afterward, Apple told GEEP that certain devices that should have been destroyed had been activated by users in China and that they found irregularities with documents intended to record device destruction.

According to the defense, GEEP took immediate action, directing security to boost monitoring at the plant, installing new recording devices and launching its own investigation. GEEP says it discovered three “rogue employees” were responsible for the scheme.

“In an attempt to conceal their activities, including from GEEP’s management and executives, some or all of the Rogue Employees, either directly or indirectly, created and/or manipulated documentation evidencing the supposed destruction of the Stolen Products, even though no such destruction occurred,” according to GEEP.

By that point, two of the employees had already resigned, according to GEEP, which says it immediately fired the third. “GEEP further attempted to locate and purchase the Stolen Products, at its own costs, however those efforts were unsuccessful,” according to GEEP.

In its defense, GEEP says no officers or directors were aware of the scheme, which did not “benefit GEEP’s aims or business objectives” and, in fact, lost the company its Apple Canada contract.

On July 20, 2020, GEEP filed a third-party claim against the former employees and an Ontario recycling company it claims bought and distributed the Apple devices. The claim seeks to force the defendants to pay out in any judgment or order Apple obtains against GEEP.

The case isn’t the first time an OEM has sued a recycling vendor, alleging breach of contract. In 2015, Microsoft sued Phoenix processor Global Electronic Recycling (GER), alleging the company allowed over 70,000 Microsoft Office key cards that it had been contracted to destroy to be resold on the black market. GER said it had alerted police because the company suspected one of its employees was engaged in illegal activity. In early 2017, Microsoft and GER settled the case on undisclosed terms.

The Apple-GEEP case also has implications in the debate over the repairability of its products. As noted in the Washington Post article, some consumer electronics repair advocates say the lawsuit provides clear evidence that Apple seeks to destroy devices that could be reused.

In its claim, Apple said that some downstream vendors modify Apple devices “so they can be passed-off to consumers as legitimate Apple devices. These grey-marketed devices are often poorly constructed, offering no confidence in their safety or reliability.” Even damaged devices can have extremely high residual value because they can be resold on the gray market, the company acknowledged.

In the 10 pages that make up the heart of its claim, Apple doesn’t provide details about the condition of the devices sent to GEEP or otherwise describe why they were intended for destruction instead of reuse.