ITAD firm sets itself up for expansion 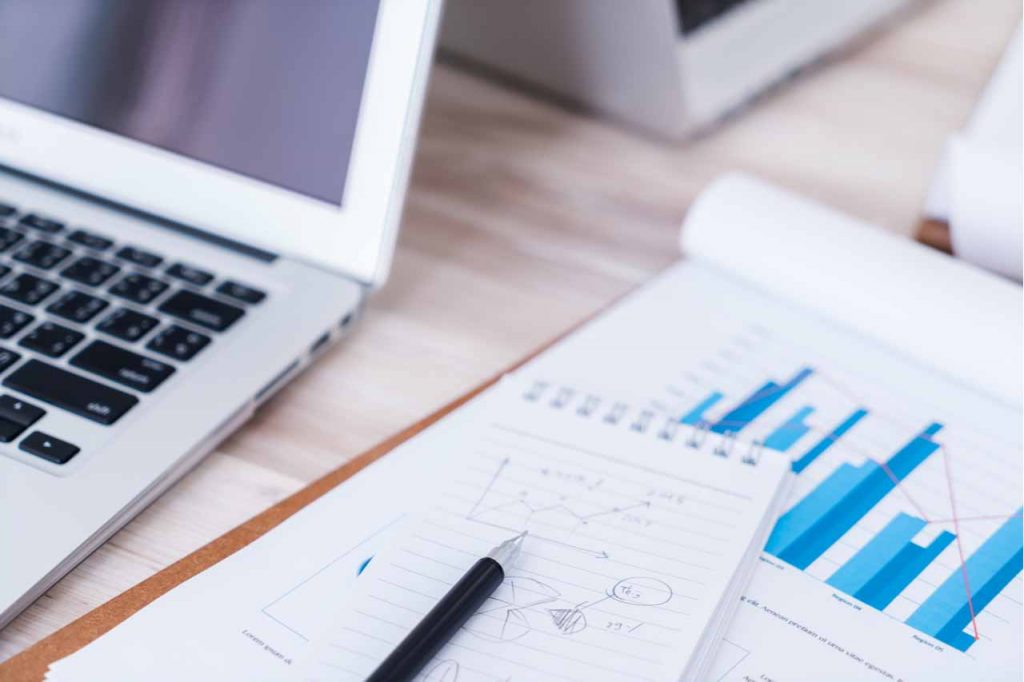 Leaders with S3 Recycling Solutions said the company was fortunate to have strong cash flow during business slowdowns in April and May. | jannoon028/Shutterstock

Tennessee processor S3 Recycling Solutions is in a period of growth and development, and the company foresees opportunity coming out of the market chaos around COVID-19. 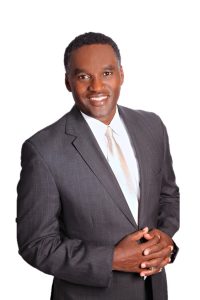 The recent developments come after the company expanded into a larger processing center in late 2018. Taken together, the expansion, investment from Freeman and R2 certification are key steps in the company’s development.

In an interview, McDaniel and Freeman explained the significance of certification to a growing ITAD firm and shared their thoughts on how COVID-19 will change the sector.

The R2 certification was an important step for the company because it opens the door to new business opportunities, McDaniel explained. Customers want to be sure the ITAD firms they work with have good processes in place, Freeman added.

“All the Fortune 500 companies that we knocked on their doors, they said, ‘Hey, we’d love to do business with you, but you’ve got to get that R2 certification,” McDaniel said.

Additionally, the company sees significant opportunities in government bids, all of which require certification, he added.

“Getting R2 certification sets us up for growth,” Freeman said.

Freeman, a businessman and investor, has been involved with S3 since 2016. But he recently deepened his investment by becoming the majority shareholder in early May.

Several components drew him to the business, he said. As an investor, he looks for companies with strong cash flow and a good balance sheet, and S3 fits the bill, he said.

When he got involved with the company, it had about $400,000 in annual revenue, and this year it is a multi-million-dollar company, Freeman said.

“That gives you some idea about the growth,” he added.

Along with its recent expansion into a new warehouse and the latest certification and deepening involvement by Freeman, S3 has ambitious plans to acquire smaller recycling firms in the future. 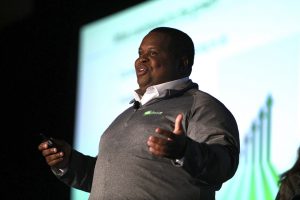 McDaniel likened the coming opportunity to the industry dynamic in the wake of Arrow Electronics’ exit from the ITAD industry last summer. The company was a major player in the asset disposition space, and its departure left a void that competitors quickly scrambled to fill. With analysts predicting some ITAD firms will not make it through COVID-19, the aftermath could create a similar situation.

“I think COVID is the 2020 Arrow exit,” McDaniel said. “I think it’s going to present a lot of opportunity for recyclers that have positioned themselves very well, and I think we have.”

He said companies with strong balance sheets and cash flow could be well-positioned to acquire ITAD firms that are unable to make it through the crisis.

“Between now and the end of the year, I think that’s probably where the most growth is going to happen,” McDaniel said.

Beyond acquiring companies as part of its growth strategy, S3 plans to open its own new facilities as well, the company leaders said.

As for how the pandemic has impacted S3, Freeman said the company had a strong first quarter, but saw some slowdown in April and May. He said the company was fortunate to have good cash flow at the time, which helped temper the impact from that business slowdown.

Now, the company is seeing things start to pick up again. S3 is getting more calls to schedule pick-ups and more material is coming through the door again. Freeman said the company anticipates businesses will start looking at their recycling needs as offices reopen.

Meanwhile, on the equipment sales side, S3 has seen its refurbished equipment sales increase, likely due to more employees working at home – a similar dynamic reported by other companies in the field. Sales through eBay have doubled during the pandemic, McDaniel noted. That’s a particularly good space to see increasing business, because it brings in strong cash flow, Freeman said. A device is sold one day and the cash comes in the next. This cash flow is key to making it through the downturn.

“A lot of folks will go out of business in the COVID timeframe because they don’t have any cash, and cash is king,” Freeman said.