Expert: ITAD firms that weather the storm will see opportunity 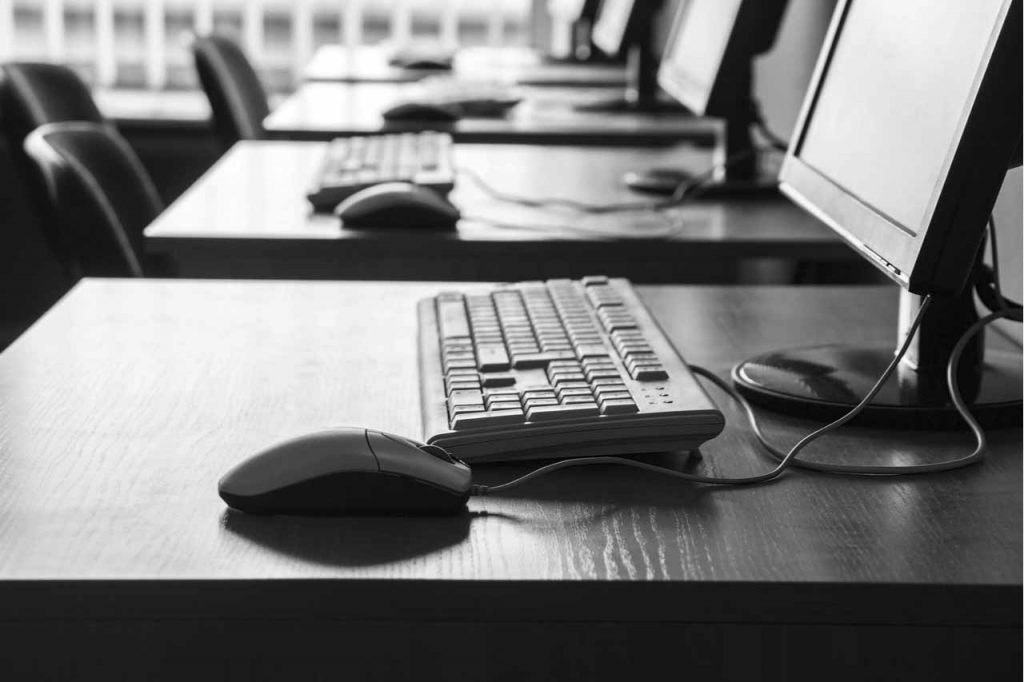 Business shutdowns and work-from-home orders around North America have made it difficult for many ITAD and e-scrap recycling companies to obtain material for processing. | Oleksandr Berezko/Shutterstock

A number of ITAD companies will fail, but those strong enough to survive coronavirus-related revenue losses will encounter post-pandemic advantages, an ITAD market analyst predicts.

“The year 2020 is expected to be the toughest to date for the ITAD sector,” wrote David Daoud of research and consulting firm Compliance Strategies. “Surviving the great pandemic crisis will be a matter of managing cost and tweaking strategy for the post-pandemic takeoff.”

Business shutdowns and work-from-home orders around North America have made it difficult for many ITAD and e-scrap recycling companies to obtain material for processing, even as demand for used electronics is high. A number of public collection opportunities have also been canceled. At the same time, even though a number of states have categorized recycling is an essential service, some companies are having trouble keeping operations going.

In his analysis, Daoud noted his firm’s research finds that ITAD decisions are handled by internal IT departments in about 70% of cases, but those departments right now are focused on helping company employees work from home. ITAD is being put on hold.

“In this environment, ITAD companies must expect a substantial drop in ITAD-related activity, likely dropping to near zero level,” he wrote. “And although no one we spoke with provided a date for normalization, we assume that a return to normal could only happen after a cure against COVID-19 is announced and fully rolled out and executed. Until then, governments will continue to tighten restrictions on the movement of people.”

As a result, he predicts a number of ITAD companies, particularly those without a cash cushion, will fold. Others, particularly smaller companies, will lay off employees as they idle processing capacity. Surviving companies will review non-essential expenditures and scale-back spending, he wrote.

Daoud contrasted the current crisis with the Great Recession, when companies cut ITAD spending for some time. With less demand, there was too much ITAD supply in the marketplace. Arrow Electronics emerged and acquired core players, eventually helping to realign supply and demand, he wrote. Arrow closed its ITAD business last year.

Unlike in 2008, the solution to this year’s COVID-19 appears more complex.

“The problem is much more pronounced and multi-faceted, starting with industry not knowing when a drug will be available to combat the virus and return to normalcy,” Daoud wrote. “There is a feeling that no one has an answer to the problem and so there is no clear endgame in terms of timing.”

He also said the global commodity market, particularly in Asia, presents concerns for the ITAD industry. China will not fully resume economic development for a while, he said.

On the plus side, the ITAD market has less overcapacity now than it did during the Great Recession, Daoud wrote, so a recovery may not require a long period of market consolidation and restructuring.

Companies that survive will likely enjoy a “rubber-band effect” and a recovery built on serving the pent-up ITAD services demand, particularly with fewer players providing ITAD services, Daoud stated. But the market may not look exactly like the pre-pandemic market. For example, companies and school districts may learn from this crisis that it’s important for employees and students to have equipment so they can work and study at home. That could drive demand for PCs. But it will also mean ITAD companies must find a way to serve the “distributed and retail nature of the coming PC base.”

Additionally, he predicted that among some segments of the population, the virus concerns will reinvigorate their environmental concerns. As a result, the environmental stewardship role of ITAD will likely return to the fore, he said.

The suggested that companies at risk of closing consider talking with their peers and competitors about mergers as a way to survive.

“Remember that Arrow’s exit from the market has created an opportunity, and in this current environment, major corporations that have ITAD as a tiny subset of their business could realize that this is now the best time to disengage, creating more uncertainty on the supply side,” Daoud wrote. “If you are willing to join forces with other peers, this may be the perfect time to start talking.”