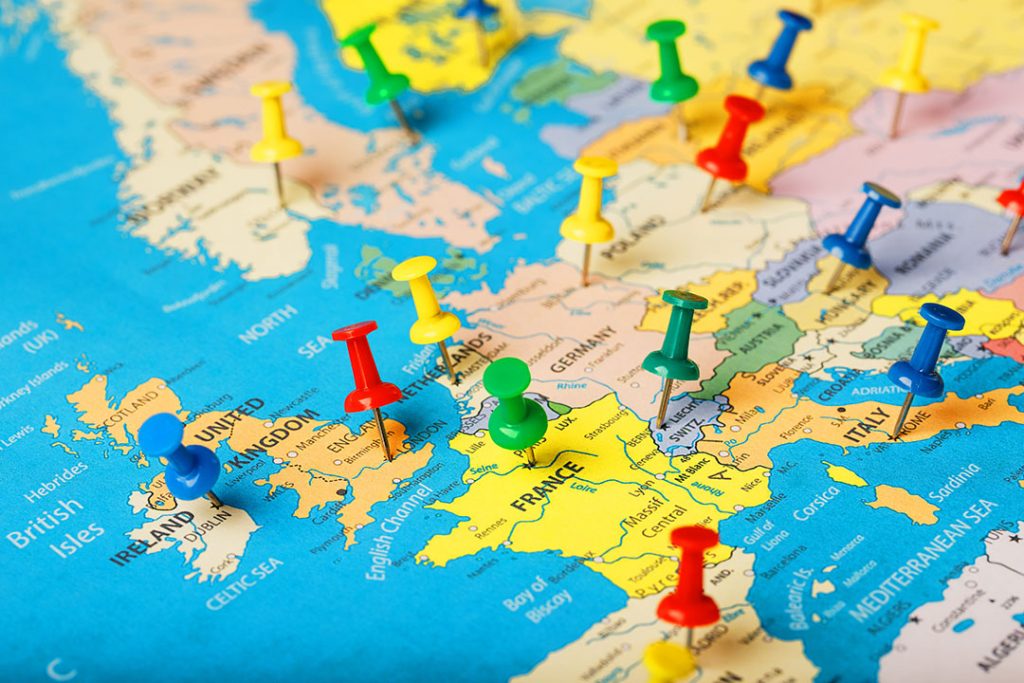 In a deal worth tens of millions of dollars, Sims Recycling Solutions agreed to sell its European operations oriented toward recycling consumers’ electronics. Sims will retain its ITAD business there.

The global e-scrap recycling and ITAD company agreed to sell several of its facilities in Europe to Germany-headquartered TSR Recycling, a metals recycling subsidiary of Remondis Group. Remondis Group is a global provider of recycling and other municipal services, including water utilities. The sale is worth 83.5 million euros (about $92.8 million).

The deal will slash the worldwide weight of e-scrap metals processed by Sims Recycling Solutions (SRS) from over 400,000 metric tons annually to about 75,000 metric tons, a decrease of about 81%. Put another way, the European operations that will be sold process nearly 327,000 metric tons, or over 720 million pounds, per year.

Those facilities contributed over 22 million Australian dollars (nearly $15.3 million) to SRS’s earnings before interest and taxes (EBIT), or roughly 86% of the company’s EBIT.

The move is part of the company’s shift away from the consumer electronics shred-and-sort business and toward the business of performing data destruction, reuse and recycling services for companies’ used electronics. The latter includes decommissioning data centers, which a Sims executive emphasized earlier this year is a new focus for the company.

SRS is part of scrap metals giant Sims Metal Management, which is traded on the Australian Securities Exchange.

“We concluded that the European compliance scheme operations were not core to us executing our strategy of being the leader in recycling the cloud,” Alistair Field, CEO and managing director of Sims Metal Management, stated in a press release. “Global e-recycling will focus on its strategy of recycling the cloud and it has the full financial and operating backing of the wider Sims group.”

SRS reported its EBIT during the 2019 fiscal year was 26 million Australian dollars, down 17% from the year before. The profit margin was 3.5%, down from 4.1%. The company pointed to lower commodity prices, margin compression in continental Europe and additional costs to produce higher-quality product. SRS reported tighter profit margins at its continental Europe facilities earlier this year and in 2018.

Details of the deal

The sale includes facilities on Continental Europe that are involved in recycling waste electrical and electronic equipment (WEEE) in the following cities:

In an email interview, Ingrid Sinclair, global president of SRS, confirmed that under the terms of the sale, the affected SRS employees in Austria, Belgium, Germany, the Netherlands and Sweden will not lose their jobs and will be incorporated into TSR Recycling’s workforce.

Some of the sites that were sold include commodities recovery and ITAD functions under the same roof. The sale did not include the ITAD-related assets at those sites. In situations where the entire building was sold but includes ITAD operations, SRS will lease back space to continue conducting ITAD services in the TSR-owned building, Sims Metal Management Director of Corporate Communications Réal Hamilton-Romeo said.

The deal is still subject to competition approval by the European Commission.