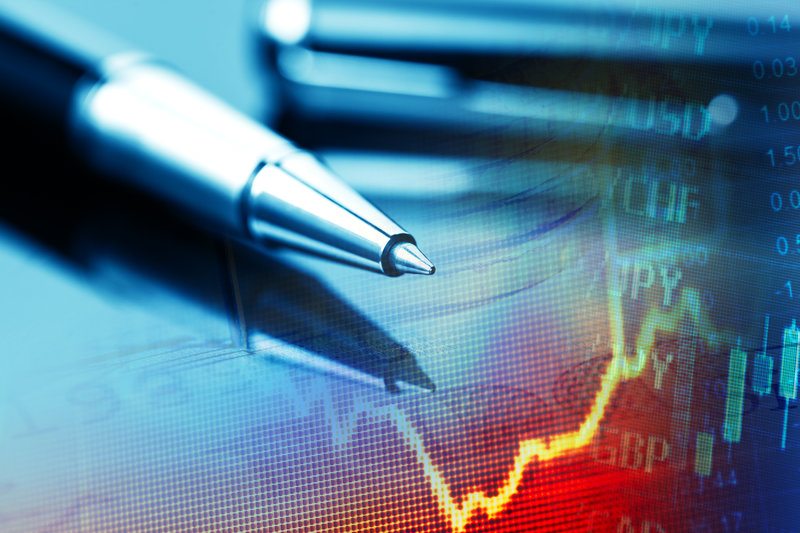 The second half of 2017 saw e-scrap revenues rise for Sims Recycling Solutions, while profits fell due to European market pressures.

SRS, the electronics recycling wing of publicly traded Sims Metal Management, brought in 365 million Australian dollars (currently about $284 million) between July 1 and Dec. 31, according to the latest financials released by the firm. That represented a 3.1 percent increase from the same period in 2016.

“The U.S. earnings improved directly as a result of the restructuring,” Skurnac said in an email. “In Europe, we have seen increased competition for our feed materials and a general long-term decline in material values.”

In a press release, the firm added that “margin pressure in Continental Europe is anticipated to ease.” 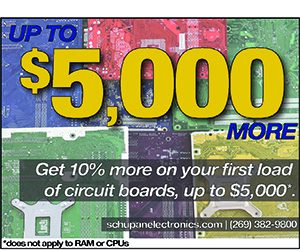