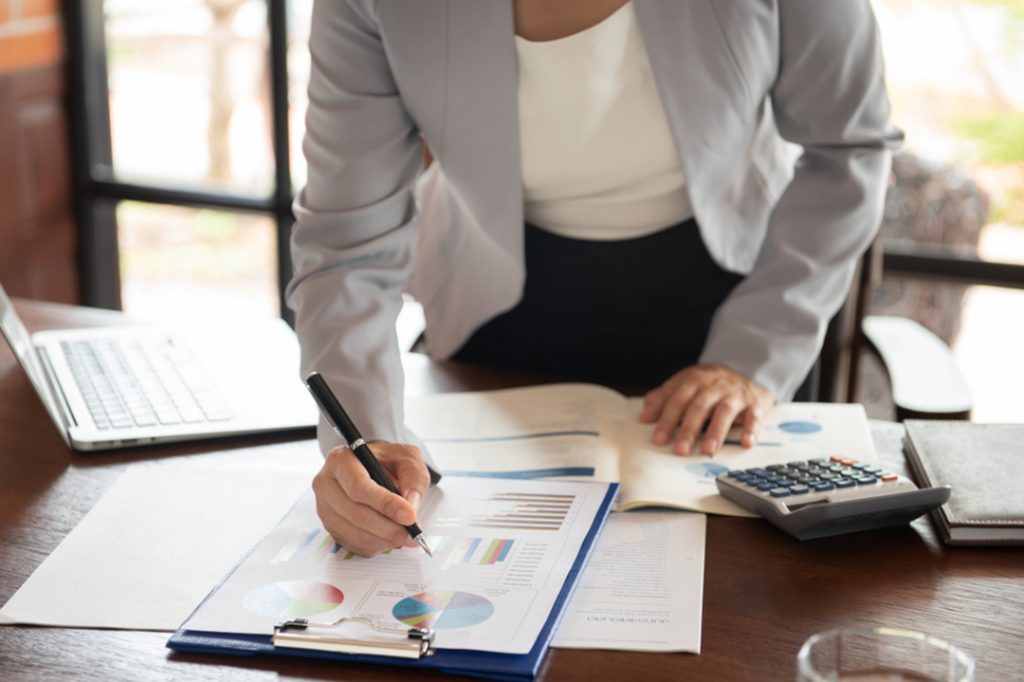 Sims Recycling Solutions (SRS) pulled in smaller profits during the 2019 fiscal year. But the company also pointed to stronger numbers in the second half of the year, attributing gains in part to data center recycling efforts.

SRS is a division of publicly traded Sims Metals Management, which has its stock listed in Australia (where the company was founded).

“The decline in EBIT was attributed to lower commodity prices, margin compression in continental Europe and some additional costs to produce higher quality product,” according to a Sims Metal Management press release.

The company noted those same challenging market conditions in February, when it releases its financials for the first half of the fiscal year.

But SRS reported that EBIT during the second half of the fiscal year – or the first six months of calendar year 2019 – was up 60% year over year “due to adjusted and more selective procurement activities and recent contract wins, including recycling the cloud initiatives.”

SRS provides electronics recycling services in Australia, Austria, Belgium, Czech Republic, Dubai, Germany, India, Ireland, the Netherlands, New Zealand, Norway, Poland, Republic of South Africa, Singapore, Sweden, the U.K. and the U.S. During the 2019 fiscal year, SRS had about 1,350 employees, down 4.9% from the year before.

Overall, parent company Sims Metal Management has sales revenue totaling 6.64 billion Australian dollars (about $4.48 billion) during the 2019 fiscal year, up 3%. At constant currency, however, the sales revenue was down 2.5%, mostly because of lower average sales prices.

Sims Metal Management’s earnings before interest and taxes were 230.3 million Australian dollars (about $155.5 million), down 16.3% from the year before.

In the press release, the company said it has shown resilience in navigating challenging market conditions.

“While the long-term growth outlook remains attractive, there is a backdrop of increasing escalation in trade wars, which run the risk of a further general decline in global activity,” according to the release. “Specifically relating to the scrap industry, low Turkish demand for ferrous scrap has forced Turkey into the export market, and weak automobile sales are placing downward pressure on ferrous scrap prices and aluminium prices.”