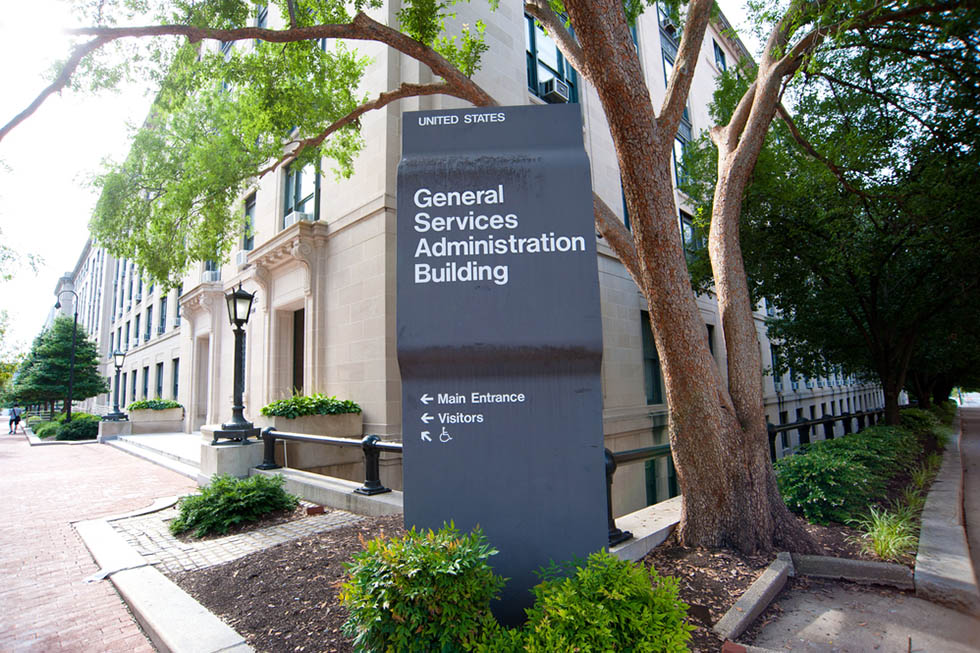 The GSA said the move reduces the government’s exposure to electronics that are outdated and don’t meet current standards. | Rena Schild/Shutterstock

The federal government plans to cease buying refurbished and used IT equipment through its main acquisition arm, the General Services Administration. The move could hurt dozens of suppliers.

During the 2018 fiscal year, about $15 million in sales of refurbished and used electronics were conducted through the contracts, according to the GSA.

Over 60 companies hold contracts with GSA to supply used and refurbished electronics. One of those is Alpharetta, Ga. company XSi, which criticized the move to eliminate SIN 132-9.

“Why is the federal government not taking advantage of refurbished equipment to lower costs and just spending the taxpayer dollar on newer equipment?” asked Todd Bone, president and founder of XSi. “They’re not willing to take the time to vet a supplier and get competitive pricing. Even if they don’t buy from the refurbished supplier, they’re absolutely eliminating any competition that the manufacturers have.”

In late June, the GSA first announced its decision and asked for comments from the public and private sectors. In August, FCW reported on the move and the impetus.

As of Oct. 1, GSA will not sign new contracts – or extend contracts – for the purchasing of used and refurbished electronics. The department estimates a complete end to SIN 132-9 purchases by mid-2024. The retirement of SIN 132-9 is being proposed as part of a larger consolidation of GSA’s purchasing contracts.

In making the decision on used and refurbished electronics, the GSA expressed concerns over supply chain vulnerabilities and counterfeiting. It cited President Trump’s May 2019 Executive Order on Securing the Information and Communications Technology and Services Supply Chain, as well as his April 2019 “Memorandum on Combating Trafficking in Counterfeit and Pirated Goods.” GSA also cited existing federal regulations concerning the risk of adversaries interfering with supply chains to sabotage electronics or use them to spy.

President Trump’s April memo cited a government study that looked at four categories of frequently counterfeited items. From a small sample of those items purchased through third-party online marketplaces, the study determined that over 40% were counterfeit.

GSA also said the move reduces the government’s exposure to electronics that are outdated and don’t meet current standards.

Concerns over counterfeit electronic parts, particularly those coming from China, have also prompted federal consideration of a scrap electronics export ban, under the argument that parts harvested from them in China are sold back into the U.S. as supposedly new items. Last fall, the Department of Commerce announced it was considering a ban. According to the Institute of Scrap Recycling Industries (ISRI), the government agency has since backed away from the idea.

For years, members of Congress have introduced bills to ban e-scrap exports, but none have managed to get enough traction to pass out of the House of Representatives. The latest was introduced just this June.

‘Cuts the knees out of the small businesses’

The Association of Service and Computer Dealers International and the North American Association of Telecommunications Dealers (AscdiNatd) has members that sell used and refurbished electronics. In comments submitted to GSA, AscdiNatd President Joe Marion pushed back on GSA’s reasoning, pointing out the counterfeiting study cited in President Trump’s April memo dealt primarily with cosmetics, not computers. Marion noted that his group has a strict anti-counterfeit policy and its members use systems for determining whether the products they receive are counterfeit.

“The protections in place for determining whether an IT product is counterfeit are far more sophisticated than those relating to hand cream,” he wrote.

AscdiNatd argued the elimination doesn’t just hurt its members, most of which are small- and medium-sized businesses, but it also raises federal procurement costs.

XSi’s Bone, who is on the AscdiNatd board, told E-Scrap News some federal agencies must purchase used equipment because OEMs have discontinued the products they rely on. For example, XSi provides high-performance computers and visualization systems from Silicon Graphics, which failed and was purchased by Hewlett Packard Enterprise, which discontinued the SGI IRIX legacy equipment at the end of 2018, Bone said. The equipment is used to power important defense systems. There needs to be a way for companies like his to continue selling to the federal government, Bone said.

XSi was the first supplier to sell refurbished enterprise equipment through the GSA over two decades ago, Bone said. He estimated that several years ago sales of used electronics through the GSA contract made up roughly one-fifth of his company’s revenue; today, it’s maybe 1%.

Bone, who is on the board of Repair.org and two other industry groups, said OEMs for years have worked to convince federal agencies that the way to avoid counterfeit electronics is to buy new devices through authorized channels. Most government purchases are of new electronics, not used ones. While purchases of refurbished IT equipment via GSA contracts have added up to between $10 million and $20 million a year in recent years, according to GSA data, purchases of new electronics through GSA contracts have totaled between $1 billion and $2 billion a year.

The end of SIN 132-9 “cuts the knees out of the small businesses” by making it harder for them to sell to the federal government, Bone said.

Tiffany Bloomer, president of Atlanta-based Aventis Systems, which holds a GSA contract to sell new and refurbished electronics, told E-Scrap News that if SIN 132-9 is eliminated, “it means that the government will have to replace legacy systems more frequently, thus spending taxpayers’ dollars on more expensive, brand-new equipment sooner than standard refresh cycles are up.”

She said GSA should work with OEMs, secondary market leaders and industry associations to determine ways to identify counterfeit products. The agency can also better screen secondary-market vendors, she said, suggesting agency staff visit vendor facilities or analyze their supply chains. Another option would be to narrow the scope of refurbished electronics to those less at risk of counterfeiting, she said.

“GSA’s elimination of SIN 132-9 doesn’t save the government money, it doesn’t put processes in place to prevent counterfeit, and it doesn’t support environmental goals,” Bloomer said. “It just promotes the manufacture of more new equipment, thus, lining the pockets of the OEM.”

This story has been corrected to make clear Hewlett Packard Enterprise bought Silicon Graphics and discontinued the SGI IRIX legacy equipment at the end of last year.